Home
Education
Difference Between Science and Pseudoscience
Next Article

Science is one of the most important aspects of our lives. It is the prime example of deciphering the capabilities of our minds and it gave us proper and logical explanations behind the events that occur on the daily basis. Scientific evidence is required for each and every theory to be considered true and be accepted. But this doesn’t stop people from coming up with their own theories and claiming them as true without any experimentation, these have been going on for years now and it even got its own name, Pseudoscience. 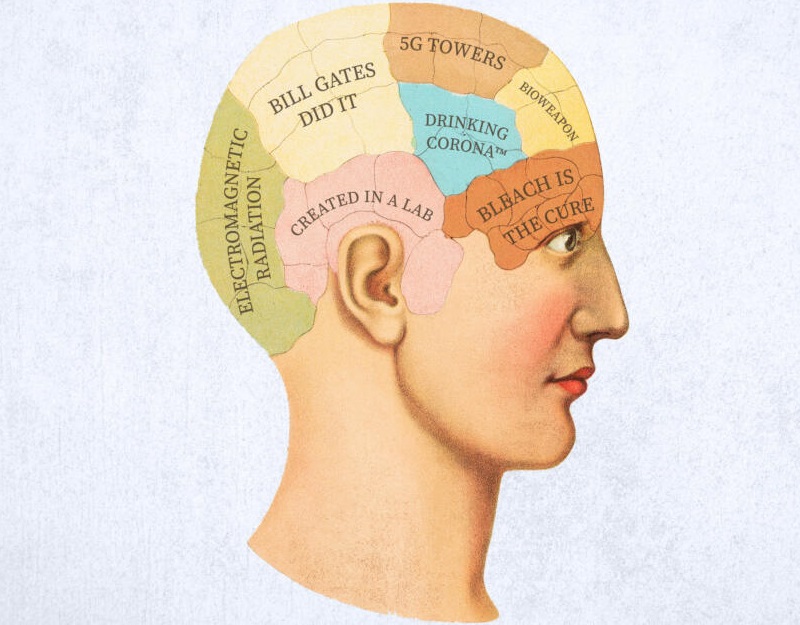 A depiction of pseudoscientific thoughts.

Pseudoscience is the field in which statements, legitimacy, and practices are done that are claimed to be factual and backed by science, however, these are dismissed by actual science. More often than not these are contradictory and exaggerated. If that was not enough, huge communities of pseudoscience exist all over the world and they are heavily biased and in the age of the internet, it escalates some problems highly very quickly. The name itself is derived from the Greek word pseudo which translates to false and the term science is from the Latin word Scientia. Though these are openly used and spread around the world, there is a line that should not be crossed and let the real science work on certain aspects.

Difference between Pseudoscience and Science 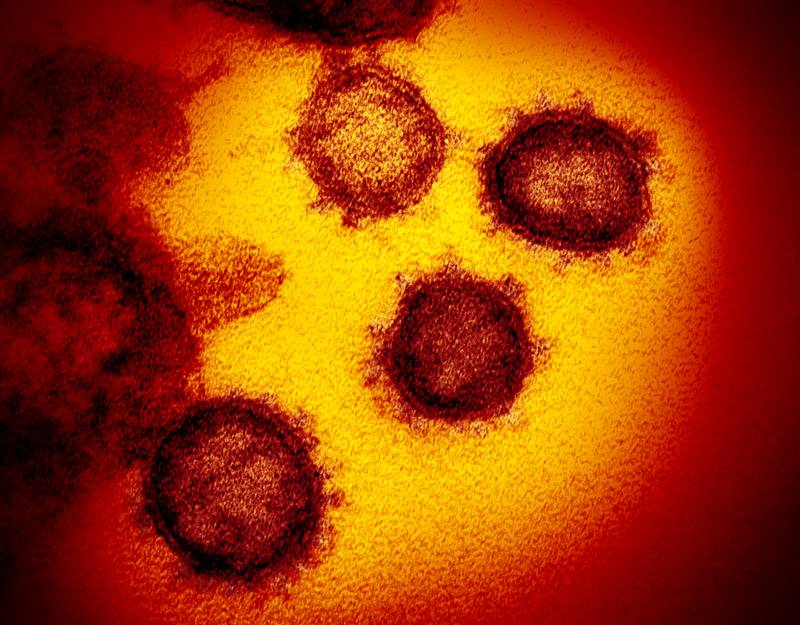 Coronavirus as seen under an electron microscope. 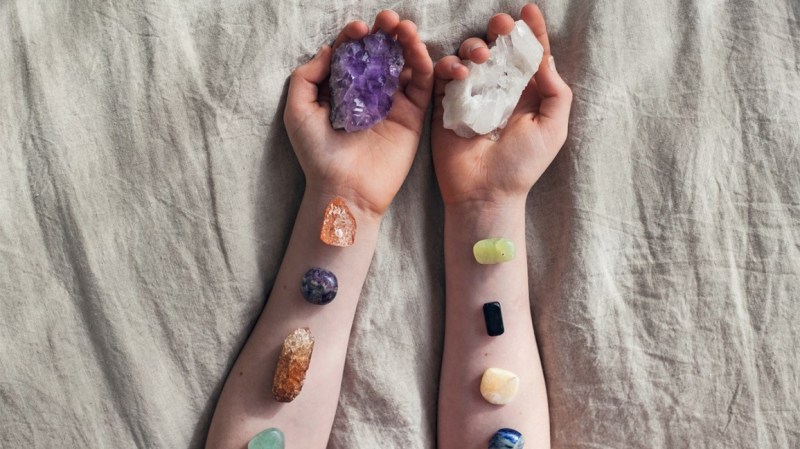 Ultimately, the truth is that both exist and each community has its own right to stand by them as each individual is free to choose. However, when it comes to serious issues like the illness it is best to leave that to real science. 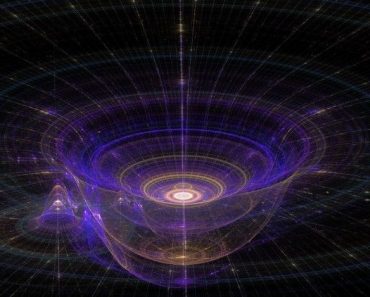