Home
Education
Mobile Phones Do NOT Cause Cancer, Here is Why
Prev Article Next Article

Ah yes, mobile phones. Our number one non-substance addiction, as soon as they were invented we were hooked, though the earlier models would hardly be counted as mobile, as they were bulky and huge. After that, the race to build compact cellphones initiated, and we were blessed to have an entire decade of miniature phones. Remember the time when phones were fun? They used to come in all shapes and sizes, from flip ones to sliding ones to the previous decade’s champ, the ones with a qwerty keyboard. Yet it all changed with the arrival of the iPhone, since then we are basically left with rectangular slabs of glass which more or less are the same but the technology has evolved tremendously. Due to the frequencies and other factors, some claim these cause cancer, or do they?

Before we see if it causes cancer or not, it is important to understand what is cancer and how it is caused. Our body being such a complex mechanism works in such a manner that honestly cannot be fully comprehended by the human brain, yet we function perfectly. As you may be familiar our bodies are full of cells and these cells are hard-working organisms that constantly work in order to dismantle, metabolize to gain energy, create perfect copies of themselves. These perform their tasks in a complicated manner as some of these processes are not fully understood yet and cells being present in billions of numbers these processes are uncountable. Now if you happen to work in a large organization, you already know that errors are bound to happen and in our body where cells are in billions, they happen often. 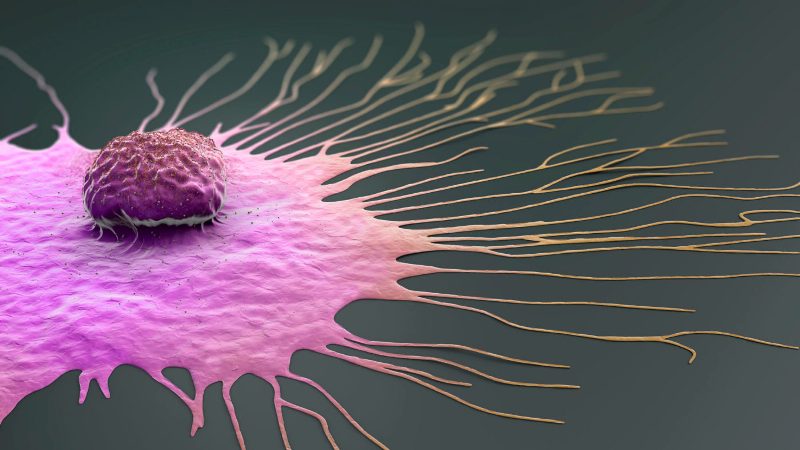 These errors occur often and in order to protect ourselves cells are equipped with self-destruct mechanisms and they kill themselves if something goes wrong, it is when these cell suicides are halted or they manage to survive the self-destruct, cancer cells are born. They are like the zombie cells of our bodies. But again our immune system knows about it and quickly terminates them. But factors like diet, other diseases, and UV radiation leads to the growth of these cancer cells which our immune systems are unable to kill. So, does the technology of our cellphones promote the growth of these dangerous cells?

The reason why people are concerned about phones causing cancer is that they emit radiation. The thing is that everything around emits radiation from the radio in your car to the sunlight from the Sun, but there is a second type of radiation known as Ionizing radiation in which electrons are removed from the atom, example this is the X-Ray. Thankfully, the radiation emitted by the mobile networks is non-ionizing, but it is a form of radiation nonetheless that doesn’t occur naturally and it is only human to be concerned about its effects. 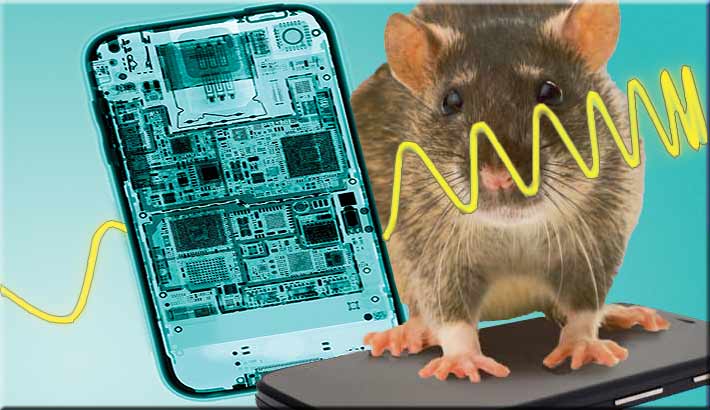 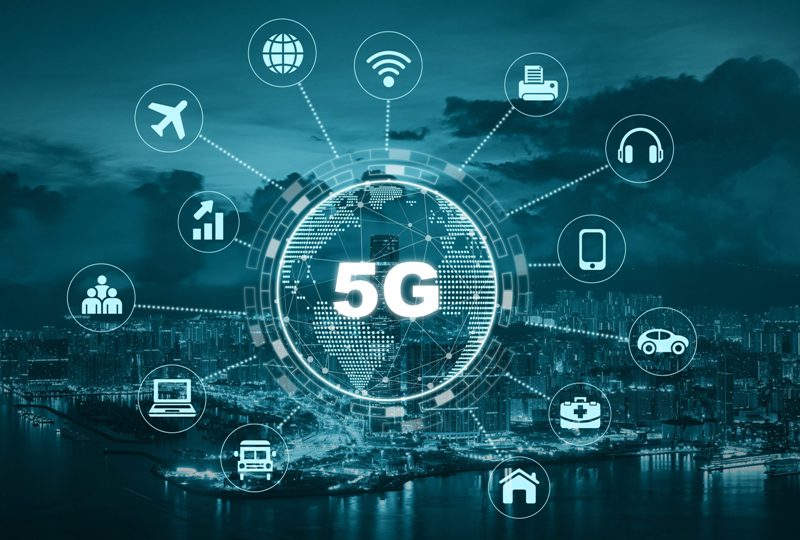 The usage of 5G by various fields. 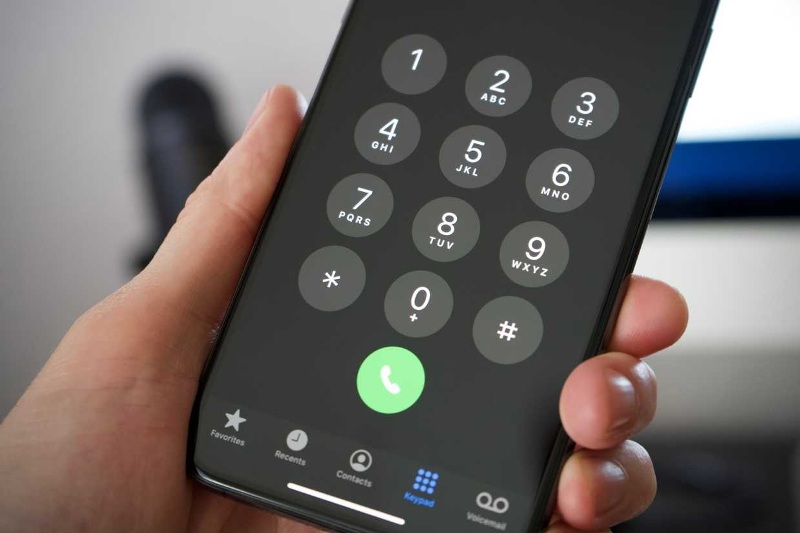 Dial pad of a mobile phone.

It is safe to say that mobile phones are not responsible for cancer, there are other factors such as smoking and some foods that actually cause cancer. The only fatal result of using these devices is the distraction while driving as most accidents occur due to texting and driving but we are to blame for it, not our mobile devices. 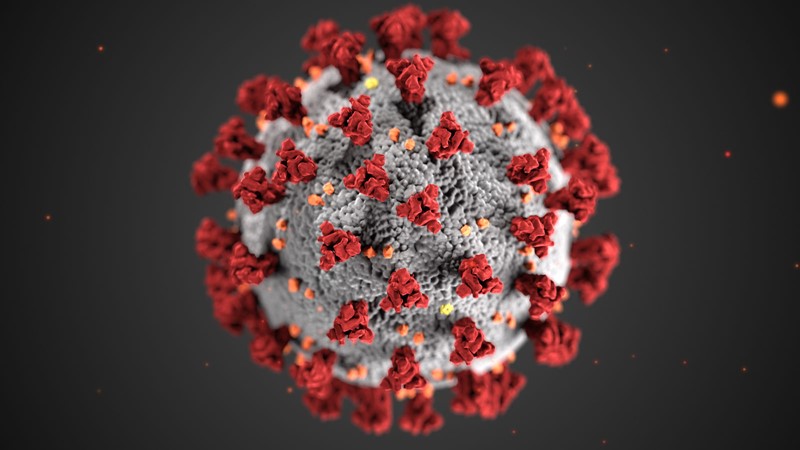