When we mention the term ‘blog,’ the first thought that comes to our mind is a website or webpage available on the internet that provides us with some information. A blog is a discussion or informational page published on a website as either a question-answer post or an informal diary-style text entry. Over the years, we have seen several bloggers who came forward with quality content on their web pages to help people, and in today’s world, bloggers have been doing very well with their blogs.

Most bloggers started blogging as a hobby, but what began as a hobby became a full-time job for these top bloggers from across the globe. Their passion for writing turned their hobby into a profession, helping them earn money while they do what they love the most. Here is a list of the top 10 all-time famous bloggers in the world: 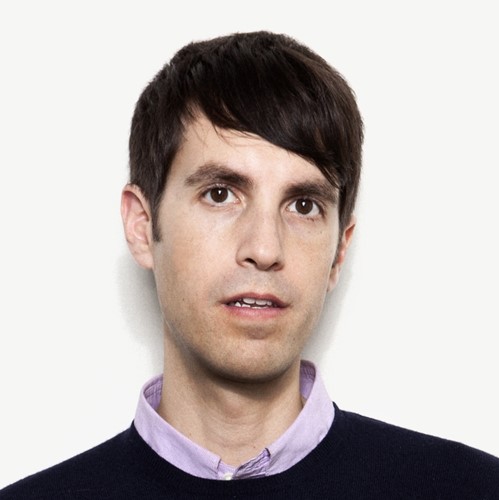 After completing his BA in Social Studies from Harvard University, Cambridge in 1997, and MA in English Literature from University of Sussex, the UK in 1998, Peter Rojas started working as a writer for Red Herring magazine in 1999. In 2002, Peter co-founded Gizmodo, a website that publishes posts about the latest technology, science fiction, and designs in the field of science. The website ranks at 1,670 in the global internet and traffic engagement stats. 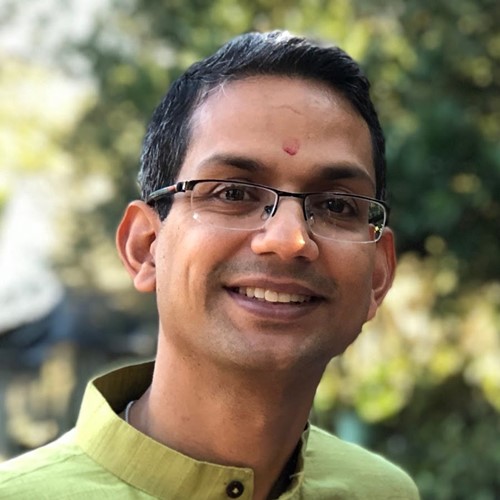 Aseem Kishore has a bachelor’s degree in Computer Science and Mathematics from Emory University, Atlanta, US. Aseem Kishore is the founder and CEO of AK Internet Consulting Inc., which is an umbrella corporation that owns Online Tech Tips, Help Desk Geek, The Back Room Tech, and Switching to Mac. Aseem started Online Tech Tips in 2007, and after posting for more than six months, the traffic on the website jumped, and soon the blog became a sensible way to earn a living. After writing over 3,000 articles for the website, Aseem left his day job in 2010 to pursue blogging as a full-time profession. Before blogging, Aseem worked as a programmer, network administrator, system analyst, and data analyst. With the success of his blogging website, Aseem hired a skilled team of people to manage the various websites and began exploring more fields of his interest like video blogging and content creation for the YouTube channels. 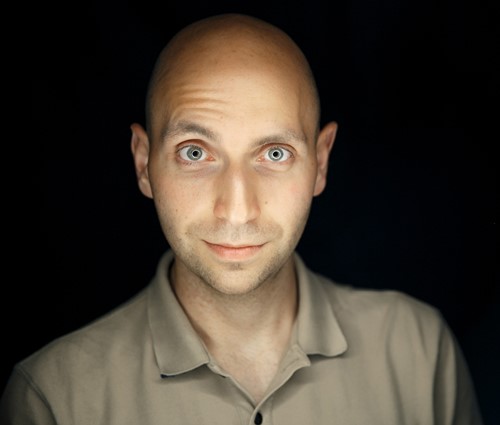 Vitaly Friedman is a UI and UX designer and developer who followed his passion for writing and founded Smashing Magazine. Smashing Magazine is a website that provides various useful articles about web designing and web development. Vitaly founded the magazine in 2006, and he works as the CEO and Editor-in-Chief for the magazine. The magazine is run by a team of ten people including Vitaly himself. The website has an average ranking of 8,419 according to the global internet engagement stats. 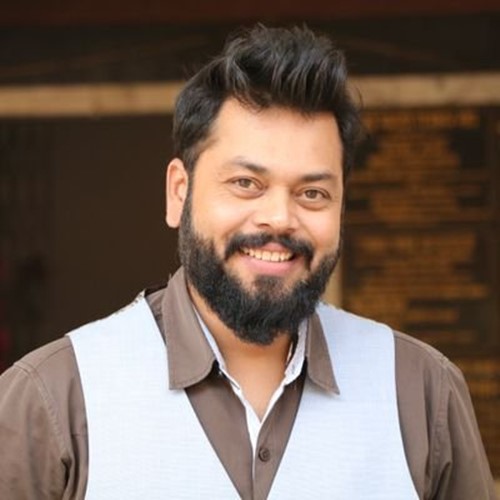 Arun Prabhudesai is an IT professional who is the founder of the business and technology blog called Trak.in. Arun is the founder of the Armoks Group is an umbrella corporation that works in the space of online media. The group owns and manages India’s fastest-growing YouTube tech channel- Trakin Tech. The group also owns the blog page Trak.in which deals with Indian tech, web, and mobile destinations and attracts millions of page views per month. After working in the IT industry in the US for more than ten years, Arun came back to India in 2007 and launched his blog Tack.in. Arun’s blog is different from other tech blogs as he brings his uniqueness and his perspective to things. Arun also runs a YouTube channel with the name Trakin Tech. He has more than eight million subscribers on his YouTube channel. 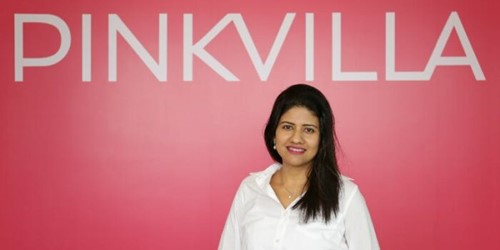 While a fair share of bloggers focuses on the field of business, technology, startups, etc., Nandini Shenoy stood out of the crowd with Pinkvilla. After completing her graduation from the National Institute of Technology, Karnataka, Nandini moved to the US to pursue a master’s degree. In 2004, Nandini started working as a software engineer in Microsoft but she was always interested in the Bollywood news and film industry and started the Pinkvilla website with her husband in 2007. In 2008, photos of Sonam Kapoor from a party went viral on Nandini’s website it started receiving a lot of traffic. Nandini operates the whole website from the US while she has set up an editorial team in Mumbai. The website holds a rank of 9,975 in the global internet engagement stats. 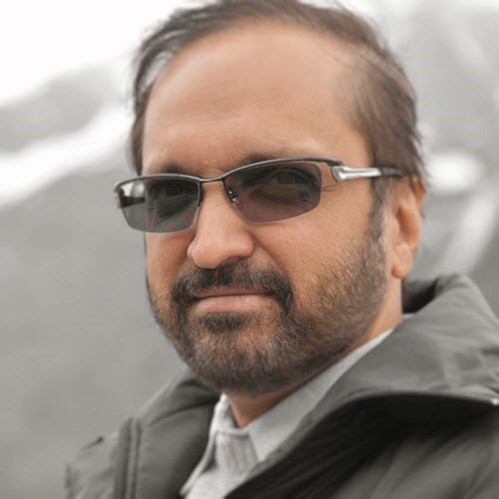 While most of us believe that blogging is made for only the younger generation, Anand Khanse from Pune broke this notion at the age of 56. Anad Khanse is a full-time businessman and following his passion for writing, he entered the field of blogging with his blog TheWindowsClub in 2009. The blog focuses on helping users in fixing their Windows operating system on their own. The website also provides many freeware software like repair tools to the readers. Anand Khanse was the recipient of the Microsoft MVP award from 2006 to 2019. Along with TheWindowsClub, Anand is the admin of TheGeeksClub and WinVistaClub. The site has a ranking of 7,987 in the global internet engagement stats. 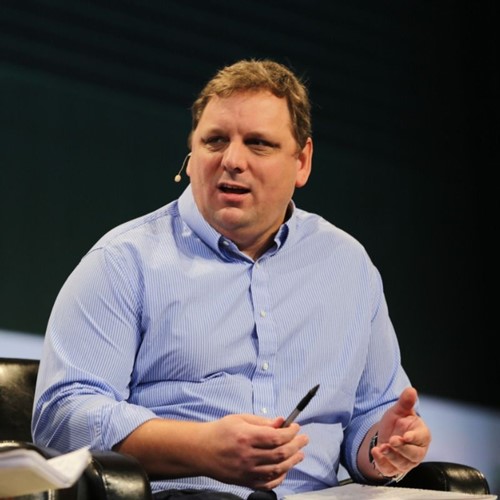 TechCrunch is a name from the blogging world that we all have heard or seen somewhere. TechCrunch is an American online newspaper that focuses on high tech companies and upcoming startups hailing from Silicon Valley. The company was founded in 2005 by Michael Arrington and Keith Teare. Michael was a dominating personality on the internet as magazines like Wired and Forbes named him among some of the most powerful people on the internet. Michael went to the University of California, Berkeley, and then he graduated from Claremont McKenna College with his economics major. Later, he attended Stanford Law School and practiced corporate and securities law at various law firms. Over the years. Michael has co-founded several startups like Achex (an internet payment portal used by Western Union), Zip.ca, Pool.com, and Edgeio. 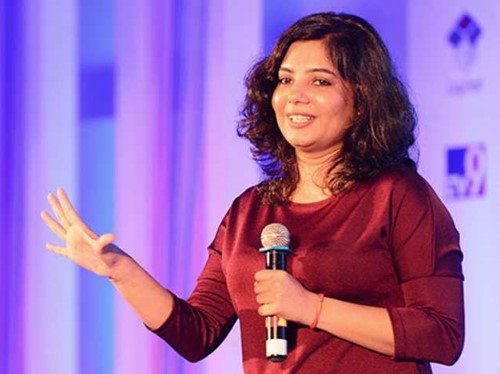 After earning her bachelor’s and master’s degree in history from St. Stephen’s College, Delhi, Shradha attended MICA, Ahmedabad in 2004 to study media management. After her graduation, she started working as an assistant vice-president at CNBC TV18 and a brand adviser for The Times of India. She is India’s top women blogger with her blog and website, YourStory.com. Shradha worked on the website and slowly started building a team and found one of the biggest digital platforms that help startups in gaining some name and recognition in the market to bring forward the best and brightest entrepreneurs from the country. YourStory started with Shradha, but now they have a team of 6-8 people and the operations are located in Bangalore. 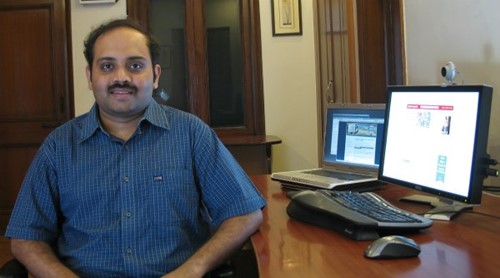 Amit Agarwal is India’s first professional blogger who is known across the globe. Amit Agarwal was born in a business family, but his interest was in the field of technology and he decided to pursue a degree in Computer Science from IIT-Roorkee. After completing his graduation, he started working in Hyderabad as a database analyst for clients like Goldman Sachs and Meryll Lynch. After 5 years of working in the corporate field, Amit decided to come back home, and in 2004, he started a tech blog Labnol (Digital Inspiration). The blog offers information regarding software tools and the web technologies that are available for the users. He also writes ‘How To’ guide articles about consumer software and mobile apps. His company has worked on various projects in collaboration with Airbus, LinkedIn, Disney, and the US Embassy. Labnol earns revenue from Google Adsense, direct ads, and selling software services to the users. 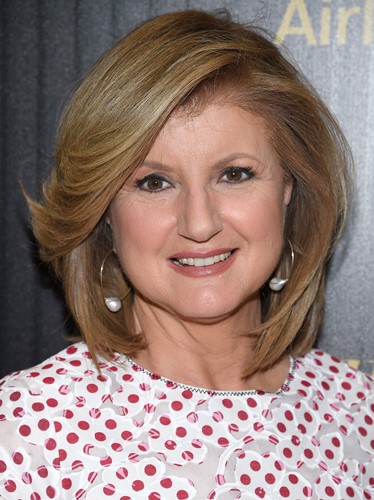 Born and brought up in Athens, Greece, Arianna Huffington moved to the UK when she was sixteen to study economics at Girton College, Cambridge. She then moved to India to study comparative religion from Visva Bharati University, West Bengal. She started her career as an author in the 1970s and published her first book in 1973 titled ‘The Female Woman.’ In 2005, Arianna Huffington founded The Huffington Post popularly known as HuffPost with Andrew Breitbart, Kenneth Lerer, and Jonah Peretti. The HuffPost blog was launched as a commentary outlet, blog, and an alternative to certain news reporting websites. Over the years, the site has worked with paid and unpaid bloggers and reporters for publication work.

In February 2011, AOL acquired The Huffington Post and bought the blog for $315 million. Arianna was appointed as the editor-in-chief of The Huffington Post Media Group. In 2016, Arianna stepped down from her position at The Huffington Post and decided to move ahead focus on her new enterprise, Thrive Global- a company that works in the direction of offering solutions backed up by science to people suffering from stress and burnout. HuffPost has a global internet engagement ranking of 1,000. 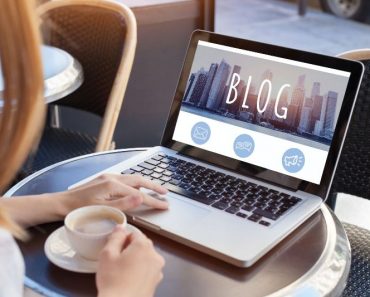