Home
Psychology
Wearing Same Shirt Everyday is a Sign of a Genius?
Prev Article Next Article

In a world full of cameras in our pockets, it is natural to conform to societal fashion trends or at the very least change into different clothes that are deemed acceptable. But what if you happen to wear the same clothing every single day, would you be considered a genius? or a cheapskate who never buys any clothes? Well, according to the scientists you might be the former one but read it completely before you decided to stop changing your clothes and get called the smelly Gary.

Any person is considered a genius if they show exceptional creativity, intellectual, or any other skill in the fields of science, arts, music et cetera. In addition to that, people who possess an IQ level over 140 are also considered geniuses. Now you can easily think of figures like Mark Zuckerberg and Steve Jobs who are almost always seen in a similar outfit and, of course, are considered brilliant beings. 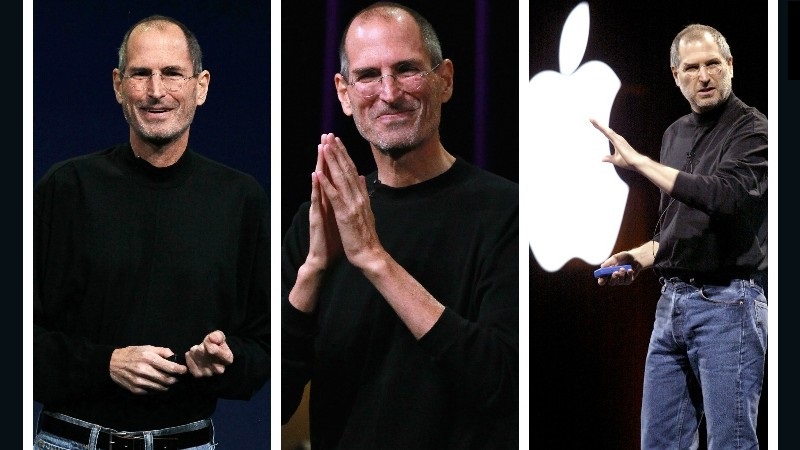 So, does not changing your shirt make you a creative powerhouse automatically? Not quite.

The science behind it

Some studies have been conducted and psychologists have observed patterns of geniuses to conclude their observations. 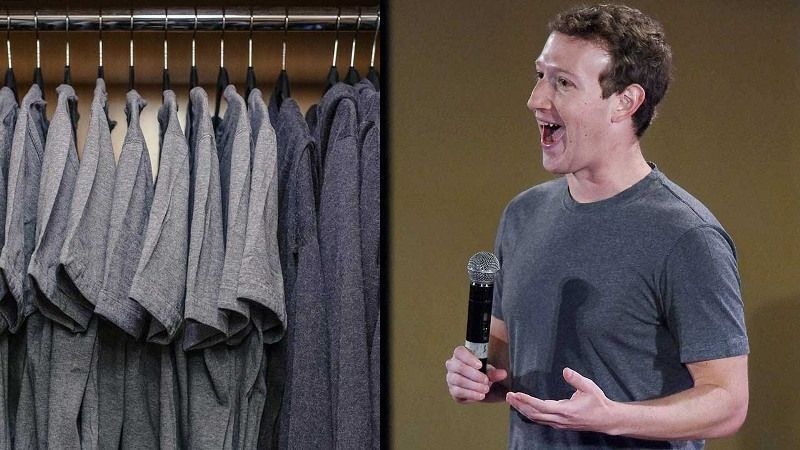 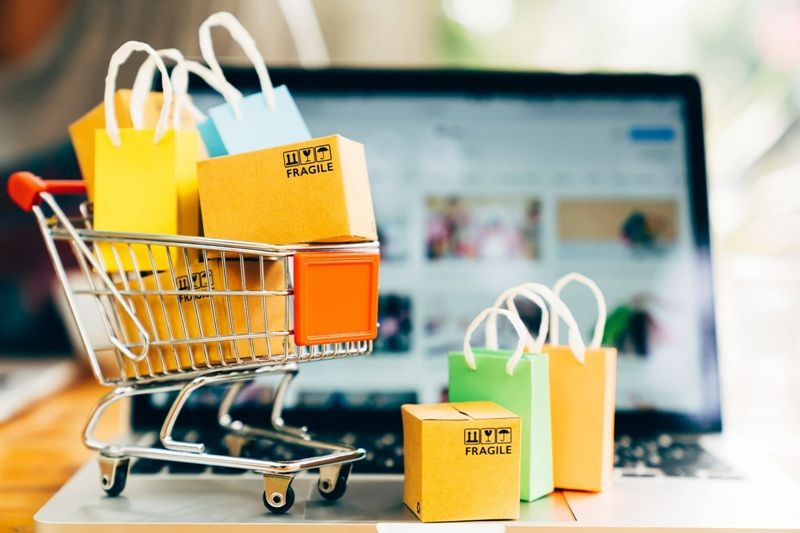 A representation of shopping addiction. 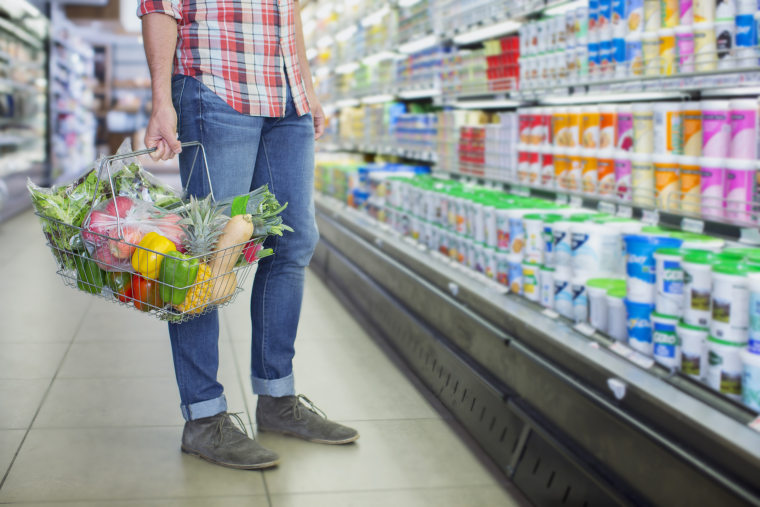 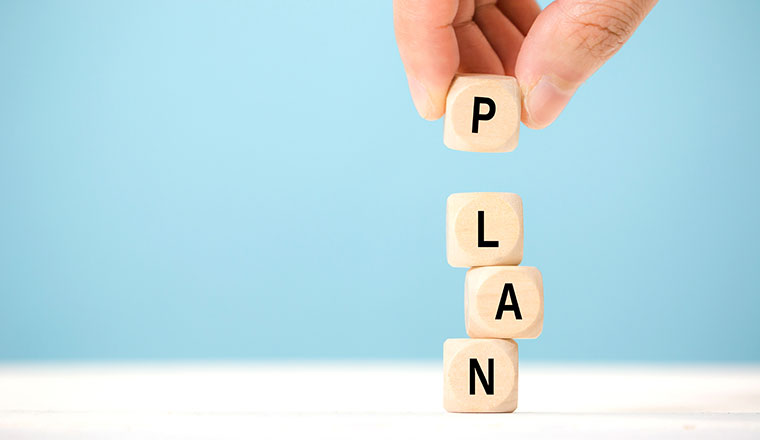 Dice being stacked so it read the word “plan”.

So to the answer, is wearing the same shirt every day a sign of a genius? Yes and no. Though all the studies suggest it is a sign of genius we just cannot overlook other major factors that make geniuses who they are. Their ability to focus on their work and ignore everything is what gives them that creative potency and thought pattern. If you happen to be like that, then yes you might a genius as well. However, just because you happen to wear the same shirt to become a genius while having an internal conflict as to what others will say or you should’ve worn something else, it defeats the entire purpose of it.