We live in an era where we are seamlessly connected and online all the time. Internet is one of the greatest feats achieved by humanity and it has become a vital part of our daily lives. From being able to post about your new car to seeing your family thousands of miles away instantly it is a miracle technology to have. But as is with anything, it comes with its own downsides as well. Cyberterrorism is rising at a rapid pace. In the past, terrorism was solely focused on inducing damage to the infrastructures and governments of a country by groups with destructive ideology. However, as of today, online crime has peaked. 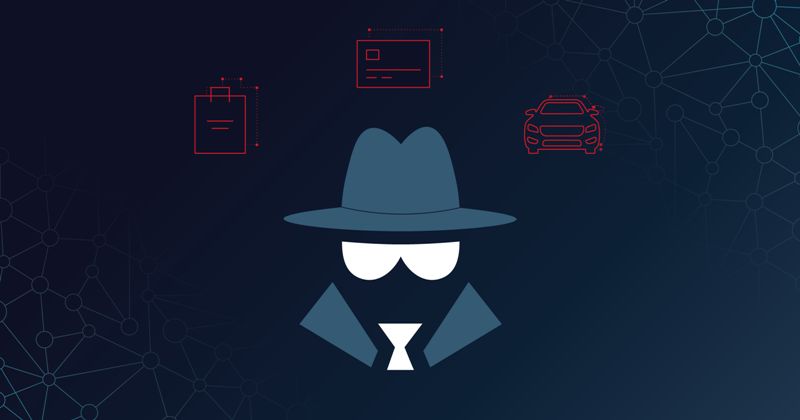 Different countries and organizations define cyberterrorism differently. Generally, cyberterrorism is a form of an active and deliberate attack usually politically or religiously motivated on information, computer systems, and data which in turn generate violence among a nation and its groups. Any group or individual who does online attacks, even less harmful than these can be categorized as cyberterrorism. Also, any online harassment or speech that results in physical harm and loss of life falls in the same category.

In the past, the only annoying things to look out for were viruses and malware, they used to switch our system off or corrupt our files, plus it wasn’t that damaging either as people rarely had important files on their systems. But right now cybercrime has escalated drastically and cannot be taken lightly. There are many reasons why one executes such a crime.

Types of Cybercrimes and psychology behind it

As the way technology is advancing so are the ways to commit such online attacks. Here are some ways it works and as is with any crime, money is the primary reason behind most of them.

Granted there are countless more ways of cyberterrorism and the reasons behind it. However, money, religion, and political agendas are the three most noticeable psychological factors. 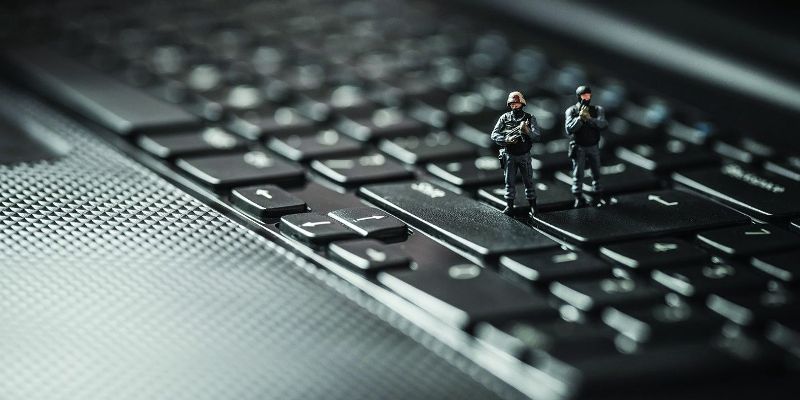 Toy soldiers on the keyboard symbolizing security against cyberterrorism.

Criminals and crimes have existed on this planet for a long time it is just that as technology advances so do these terrorists. It is up to us to protect ourselves and our data by being aware. 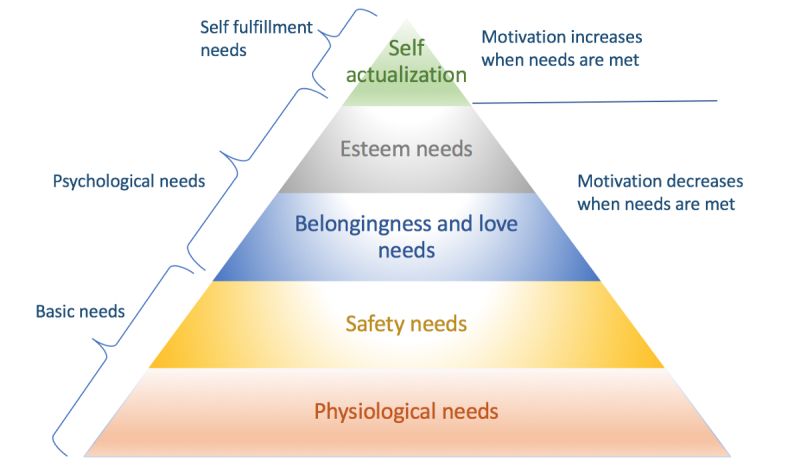