As our understanding of the world increases, we start to realize that the things and forces we once thought were separate actually work in a harmony to run the world the way it does. Electricity and magnetism were two forces that once was strongly believed exclusive but it was not until the 1800s that we finally understood it is one force known as Electromagnetism. Similarly, magnetic fields were not thought to be causing any impact on our body and brain, but with the inclusion of a substance, it does, as seen in a 2017 study.

Controlling Brain in the Past 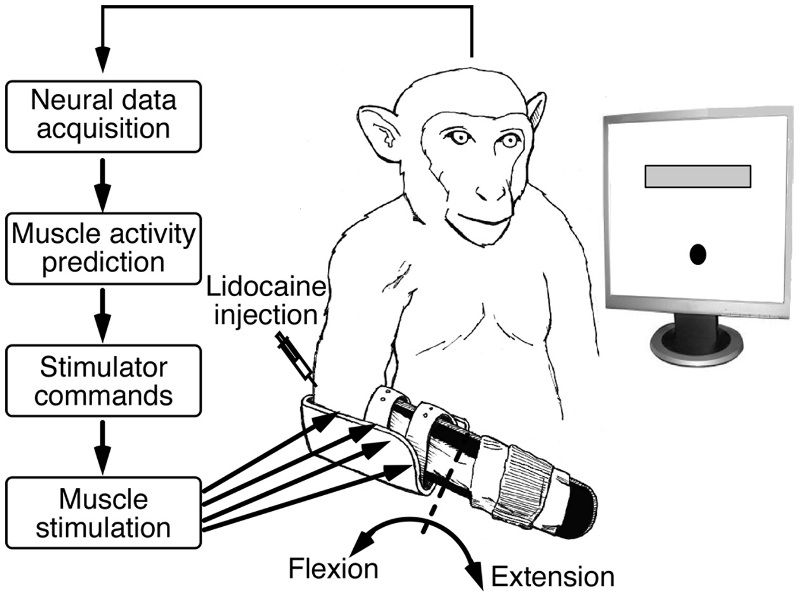 A representation of the simulation experiment. 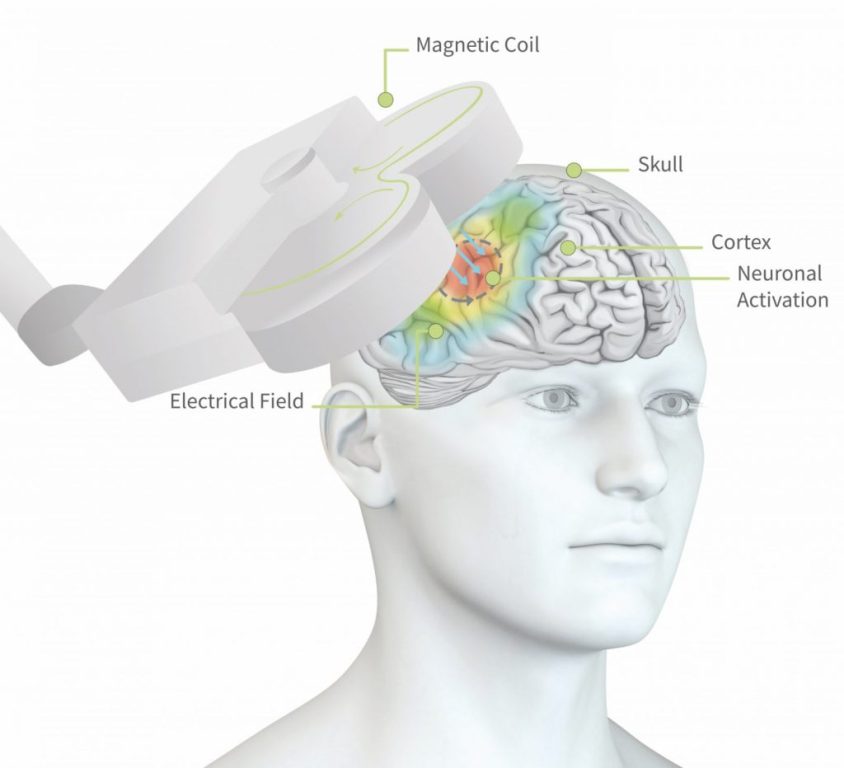 A representation of TMS.

Challenges are endless when it comes to finding a remedy or a process to aid patients and in order to help patients that have suffered serious injuries to the brain or are unable to move their body scientists state they need to understand the neuron system of the brain better. You may know that magnetic fields simply pass through our bodies, but injecting magnetic nanoparticles allows the magnetic fields to interact with our bodies, as these molecules stimulate the neurons that are outfitted with temperature-sensitive ions and this process is known as Magneto-thermal stimulation. 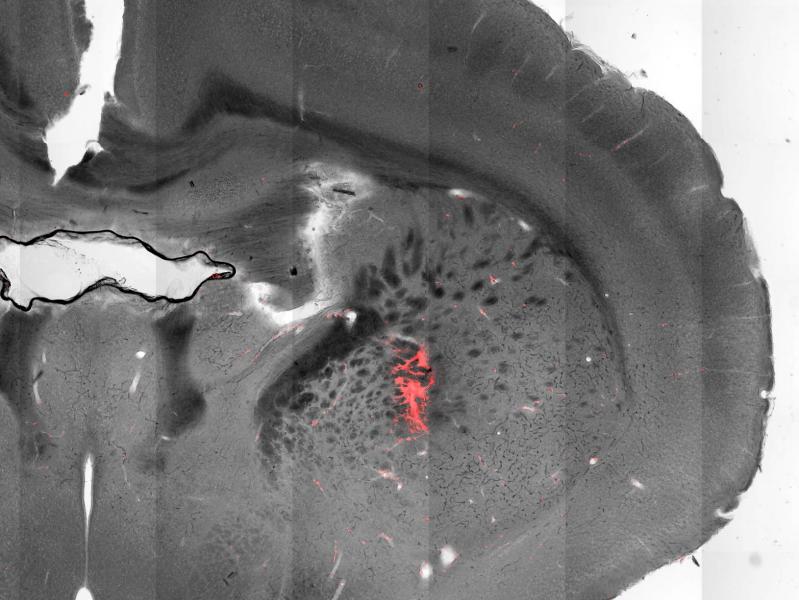 An X-ray of the brain showing active neurons.

Ultimately, these techniques were used and observed on animals, but scientists suggest that in the distant future we might be able to see paralyzed people be able to use their motor function once again thanks to tiny nanoparticles and magnetic fields.