Our world is full of mysterious materials which exhibit strange properties which we are still learning about as physicists conduct thorough experiments throughout the world. However, those are the materials that are present in our own dimensions, small they may be we can still interact with them and observe them. But what about the subatomic level? where the matter is actually observed in its truest form. That is when exciting stuff happens, like finding a new matter. Although finding completely new particles is a rare occurrence, it does happen and the matter that was recently discovered is Excitonium.

It is a new form of matter that was discovered by physicists in late 2017. It is a type of condensate, a collection of particles known as excitons which are composite particles, meaning they are made up of two or more elemantory particles. It exhibits quantum phenomenons that allow it to act as a superfluid, superconductor, as well as an insulating electron crystal at the same time. Excitonium sure is exciting.

Here are three facts about Excitonium 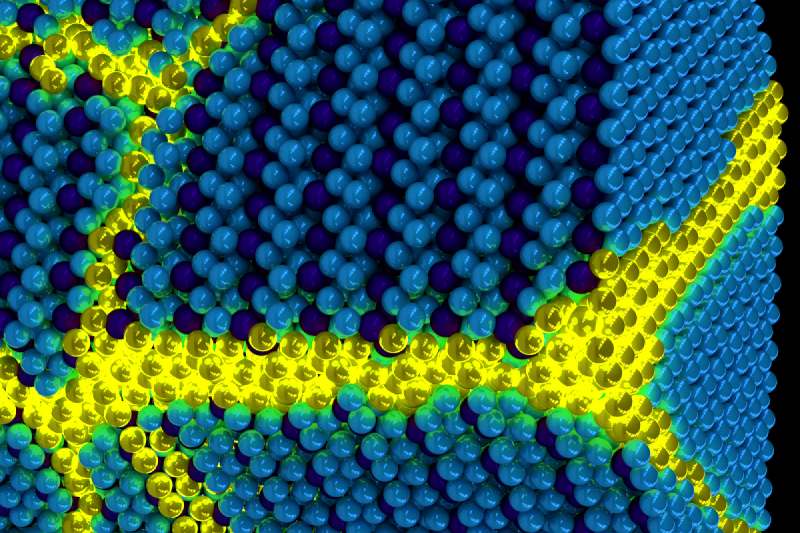 Now that we know what Excitonium is, I am excited to tell you some facts about it.

1. Over 50 years in the making: Though it was discovered in 2017, it was theorized long ago than this. In fact, it was first thought of almost 6 decades ago in 1960. Many experiments were done to provide evidence that it exists, however, those were not proof enough and were discarded, and finally, in 2017 the conclusive demonstration proved its existence. It was only made possible with proper tools in the modern era.

2. It’s a superconductor, it’s a superfluid, it’s Excitonium: To simply state, superfluids are liquids that have no viscosity meaning they can flow without any loss of kinetic energy, only liquid helium exhibits this property. Superconductors are basically pure metals that when brought to absolute temperatures allow electricity to flow through them without any resistance. Many theorized and argued it is either superconductor or a superfluid. It is still unclear, however, we do know that it behaves in both manners and even as an insulator in certain circumstances.

3. Excitons are a result of separation issues: Excitonium is made up of excitons, these are the particles that are created in a very strange manner, even by quantum physics standards. It is known that electrons jump from the outermost crowded layer of an atom. Now here’s the bizarre part, the empty shell that is left behind by the jumped electron is still in the previous layer and this shell is behaved as a positively charged particle by other electrons in that layer. This positively charged particle attracts the escaped electron back and makes a bond and this makes an Exciton.

Excitonium is a very new matter and not much is known about it at this point, after all, it took over 50 years to prove its existence. Much research is required in order to fully understand its properties. But they are bound to be strange as in everything in quantum mechanics. 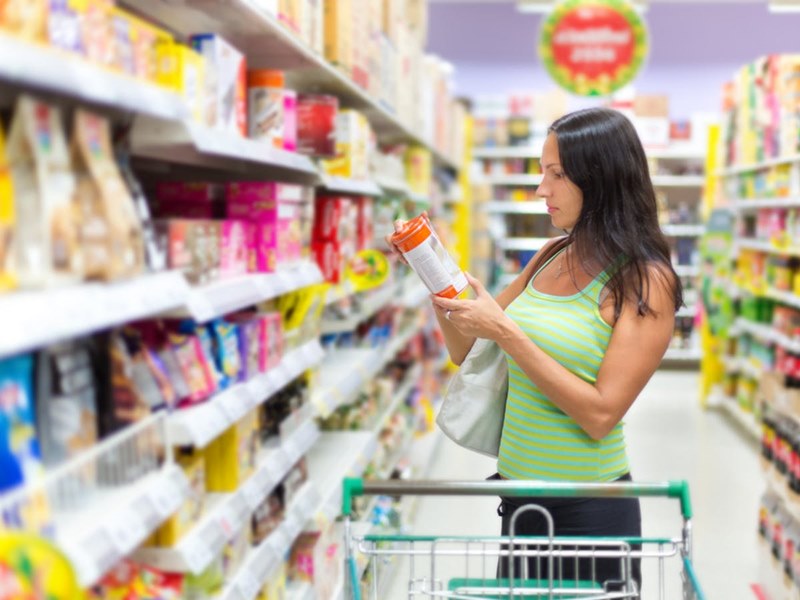