Home
Health
How Drinking Too Much Water Can Kill You?
Prev Article Next Article 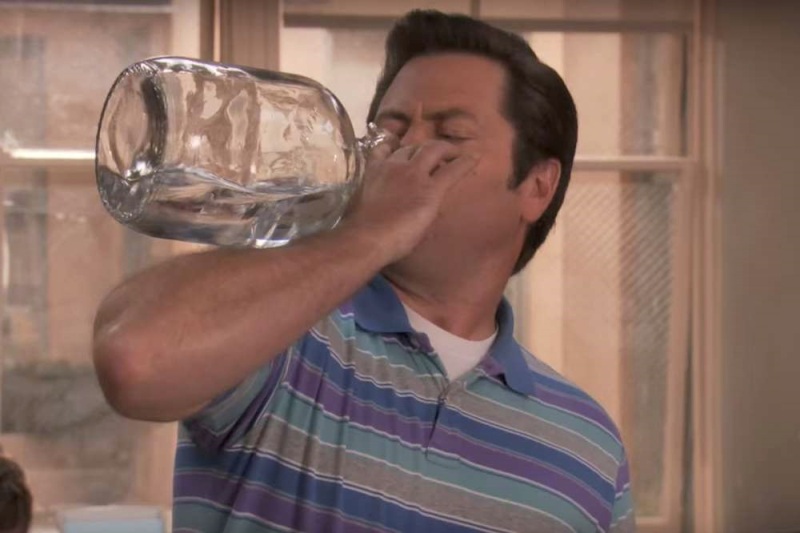 Water is the essence of life. Right after the air which sustains our existence, water keeps us alive and healthy, each and every cell of our body utilizes water. We can go on for a week without food but we can only last about 2-3 days without water. But what would happen if one is to go the opposite way and drink a little too much water? We are constantly told to drink more water, so it should be better for us right? Well, not exactly.

What is the limit?

As it is with everything in life, each and every individual is different and so is their capacity to drink water. To simply say a set amount won’t be right as various factors such as age, body proportions, and health affect this limit. Additionally, our kidneys being a great filter can flush out up to 25 liters of water a day, but the catch here is that kidneys can only flush one liter of water in one hour. So as you can imagine if you drink even 2 liters of water in one hour, your kidneys are overburdened, and consuming anything more than that will increase the risk of water intoxication. 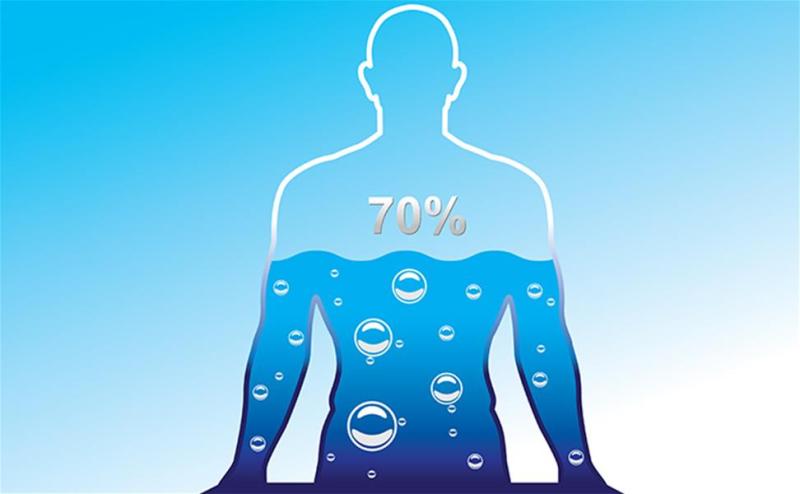 A representation of water level in the body.

Even though our body consists of 70% water, it doesn’t mean that we cannot go overboard with it and cause serious damage to ourselves. Water intoxication or water poisoning occurs when copious amounts of water are consumed rapidly and brain function is disturbed. It causes a condition known as c, where kidneys are unable to flush any more water, and the electrolytes, especially the sodium gets diluted in the bloodstream. When the sodium levels are dropped below 135 milliequivalents/liter, it results in this condition. Sodium is responsible for regulating fluid balance, blood pressure, along with nerves and muscles and once it is diluted, excess water goes into the cell and causes them to swell up which can be especially threatening in the brain, as unlike other body parts brain does not have room to expand within the skull.

As you can imagine it is a serious condition, especially when it comes to swelling of the brain. The following are the dangers that one faces upon being water intoxicated. 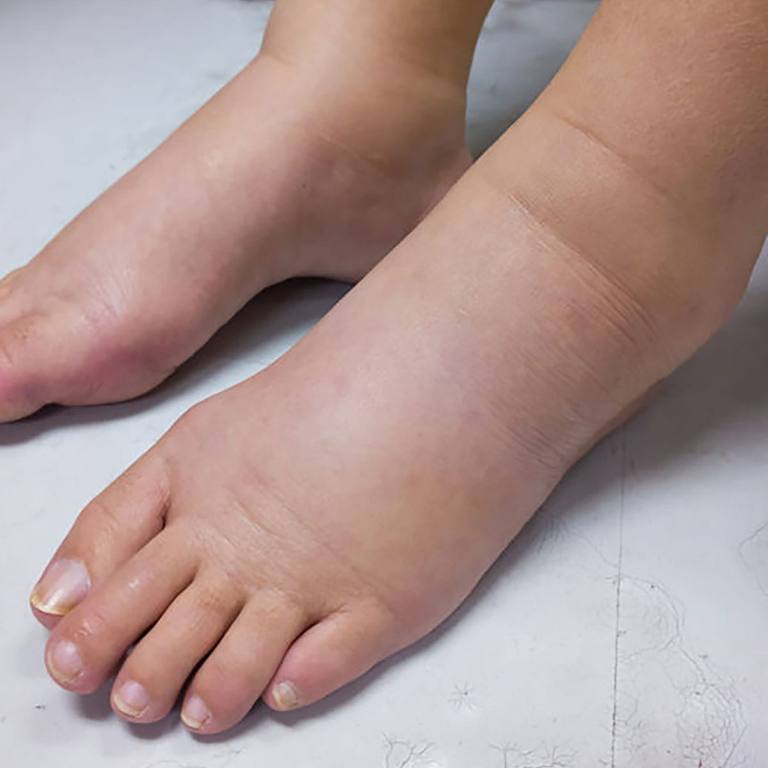 Few of these conditions or all of these combined can turn fatal and result in death.

It is obvious that drinking excessive water in a short duration leads to this condition. However, anyone in their right mind would never do such a thing, and chances of doing it by accident are even slimmer as our body quickly sends a signal to make us stop. So why exactly do people drink so much water rapidly? 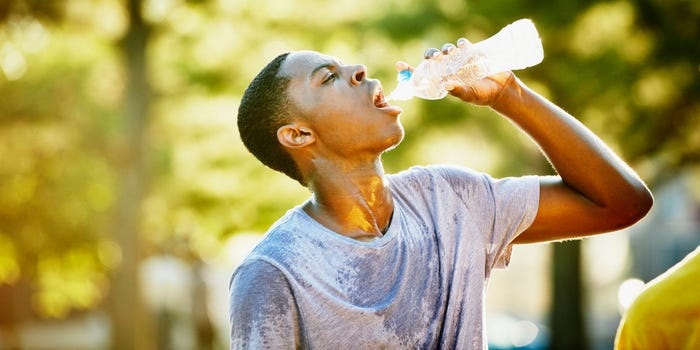 An athlete is drinking water quickly.

So is it fatal?

It is rare but yes, excessive water can most certainly kill you. It is seen in many cases either due to the lack of medical care in time or wrong diagnoses.

The damage of the brain progressing in three images.

In conclusion, yes, too much water can kill you. It is always important to listen to the signals our bodies send us to stop, as anything in excess is detrimental, even the element that sustains life in the first place.