Home
Science
What Happens When You Lick a Battery?
Prev Article Next Article

Human curiosity has led to the discovery of many significant substances and processes of our existence. Though when we come to think of it, it is still strange how we come up with the idea that some things are edible, some can be used for clothing, while some are simply a death sentence. It sure fills my mind with fascination and eye-brow-raising questions, for example, how did we ever come up with the idea to consume honey in the first place? Or one day early humans just woke up and thought, those little buzzing machines are hiding something good in their homes? I guess it’s better unanswered. Either way, this has led me to ask another curious question, what would happen if we lick a battery?

What is a Battery? 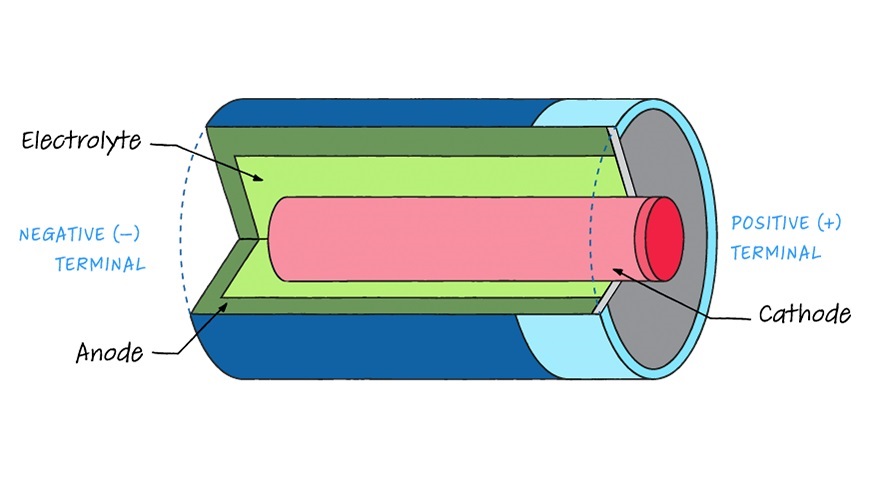 Composition of a Battery.

We’ve all been using it for ages now, it is in our smartphones and laptops. A battery is a device that is made up of a collection of cells that stores chemical energy and when needed this chemical energy is converted into electricity within a circuit via the flow of electrons. Though batteries come in many shapes and sizes, they all have basically three components, an anode (the negative terminal), a cathode (the positive terminal), and an electrolyte that reacts with anode and cathode.

What if you lick a Battery?

First of all, don’t try this at home. Secondly, if you are determined to try this for yourself just make sure you are using a maximum of 9V battery, as anything above it might be a bad idea. Plus, an alkaline battery is important to use here as it won’t cause actual harm, and never use a rechargeable battery. Also, since we are setting safety precautions, ensure the battery isn’t leaking, as those chemicals are bad news for us, they are highly toxic. Just think if they corrode the metal, what they’d do to your body.

A person about to lick a battery.

So where do you begin? If you touch an active battery with your hand, you won’t feel much or anything at all but why? Because our skin is a bad conductor of electricity and doesn’t allow this small amount of current to flow through it. Where else can we find the spark in our lives? In our lovely mouths, of course. Since our tongues are always covered with saliva, upon licking the battery we feel a slight tingling sensation which is harmless for the most part, as you may know, electrons love to flow in the water.

These two scenarios happen because of the resistance. You see everything can be a conductor, where stuff like metals are a great conductor and our dry skin not so much due to the amount of resistance it posses to the flow of current. Meanwhile, the tongue that is covered in saliva has very little resistance and that’s why we feel that shock. Also, the nerve endings in the tongue are fairly close to the surface and they detect it quickly. 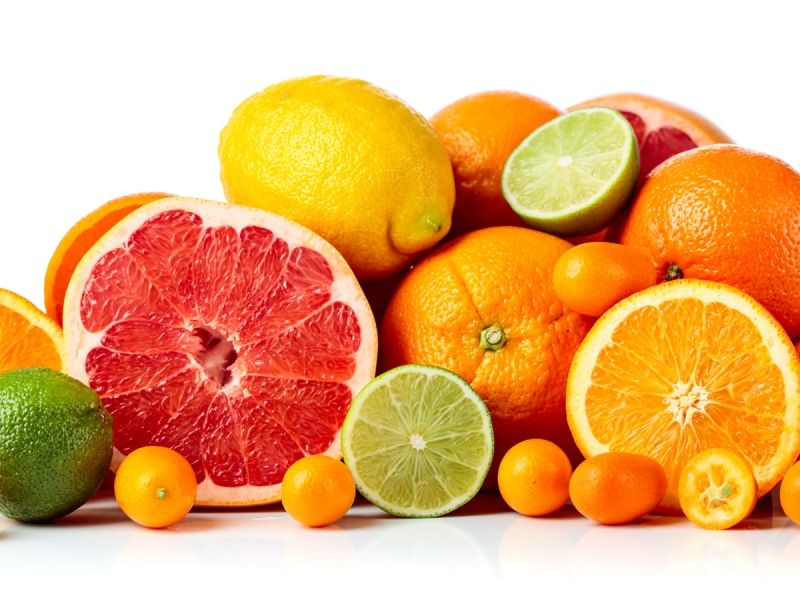 Also, it tastes sour, and why you ask? chemicals that’s why. When the electrons interact with the water molecules on your tongue, electrons break them down as they pass through them in a process called electrolysis, which basically means the chemical decomposition that occurs when an electric current is passed through a liquid containing ions (a particle that is electrically charged). When the current flows through the tongue it separates hydrogen and oxygen atoms leaving behind these hydroxide ions which are acidic in nature leaving a sour taste in your mouth. This is not just limited to one particular taste, as the temperature of the liquid, ions in the solution, and the strength of charge all contribute to producing a taste with slight variation. In a study, scientists were able to produce different tastes just by using a similar procedure.

But what if you licked a higher-capacity battery?

Now this one is not recommended in any situation. But what would happen if you were to lick say something of a higher voltage, say a car battery? It is 12V on average. As we have mentioned 9V battery is harmless, however, when it comes to 12-volts just by the size you can see it is a completely different level. Its main purpose is to start your car and keep its electronics working and the amount of current it puts out will be significantly higher. Scientists said if you happen to have that current flow through your tongue, it will simply burn the outer layer of your tongue and I don’t mean the type of burn you get from sipping on hot coffee, but actually painful burns. Some even say that you may completely lose the function of your tongue, so it’s safe to say one shouldn’t do it.

Additionally, to put all of this into perspective the power output of a 9V battery is anywhere from 15mA to 16mA and if this happens to be a direct current, it is considered to be the threshold of pain for a healthy adult via electrocution. So you can imagine if it happened to be a higher capacity it will cause serious damage to your body.

Anything higher voltage than this and you can say goodbye to your health. As higher voltage will not only burn your tongue completely but can also cause seizures and even paralysis in some cases. So it is safe to say one must not cross the 9V mark, I guess curiosity has a limit too. 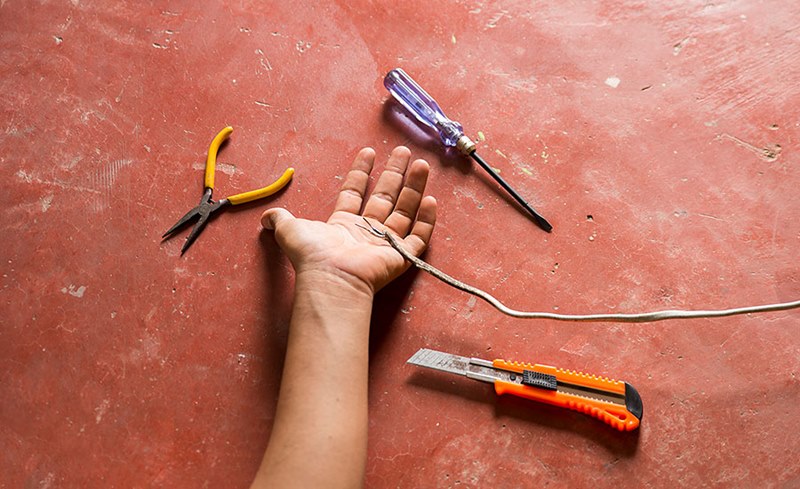 So 9V batteries are your go-to when it comes to playing shock-shock with your tongue. Though harmless still one must be cautious and try other productive activities instead. 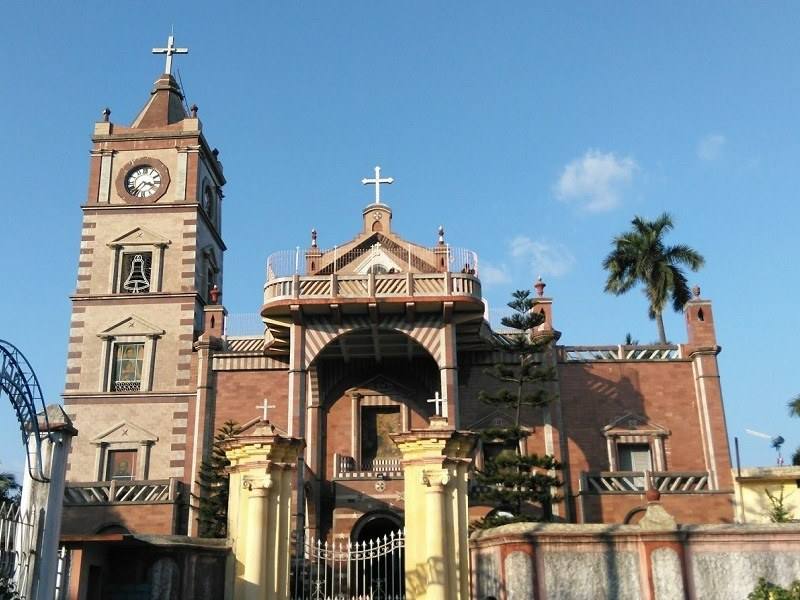