What are blood types anyway? 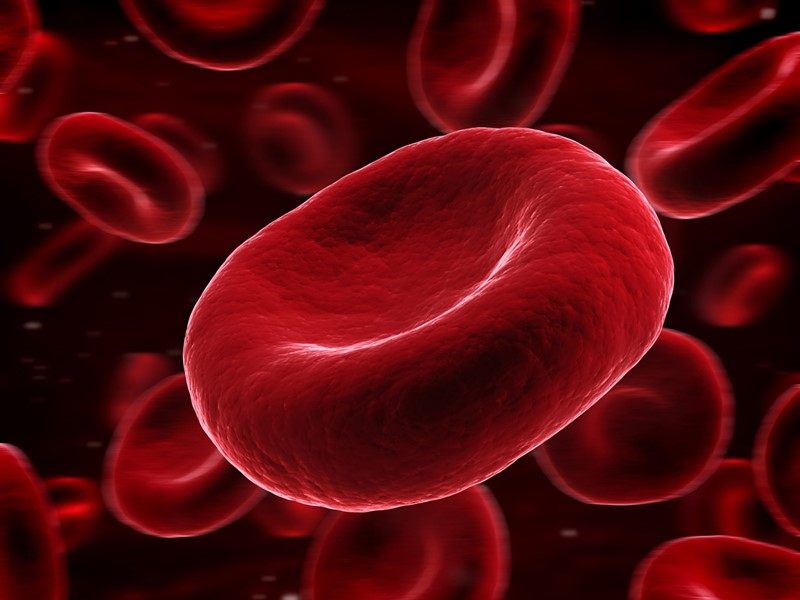 The blood as we know it consists of four major components, red blood cells (RBCs), white blood cells (WBCs), platelets, and plasma. Blood types are categorized based on the sugars present on the surface of red blood cells known as antigens. Determining a blood type is vital when it comes to blood transfusion as it can become fatal if non-compatible blood is given to a patient. Also, blood can be either Rhesus (Rh) factor positive or negative. Most people are Rh-positive. If a mother happens to be Rh-negative and is carrying an Rh-positive child, she must receive RhoGAM injection to protect the unborn child from blood diseases.

Blood transfusion becomes vital during times of critical injuries and operations, usually, hospitals use anywhere from 10,000 liters to 20,000 liters of blood on any given day in the United States. The thing about transfusions is that if a person happens to receive a non-compatible blood type, their immune system sees the new blood as a threat and different from itself then starts rejecting and attacking the RBCs. However, blood type O- lacks antigens thus making it the universal donor.

Converting blood Type A into a universal donor type 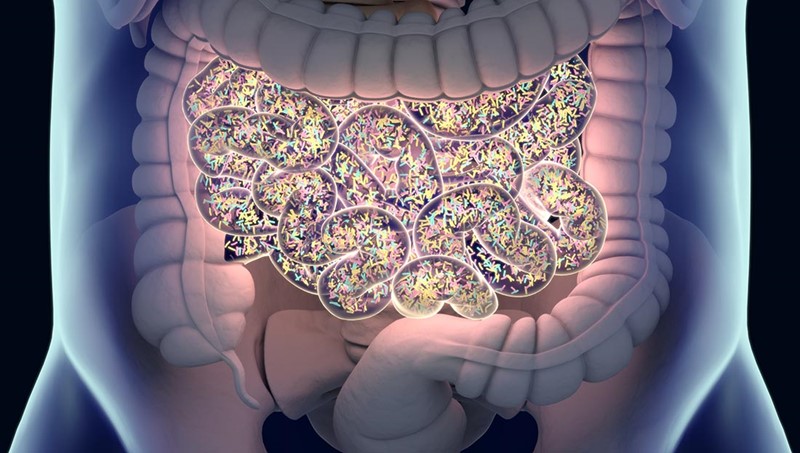 A representation of various gut bacteria in a human stomach.

Researchers experimented with a microbe called Flavonifractor Plautii that stays attached to the lining of the gut and helps in the digestion of mucins, a type of sugar that is similar to the sugar by which blood types are determined. While digesting the sugar they produce two enzymes that help in this process. To conduct the experiment scientists gathered microbe-rich human stool samples which were then isolated to extract the bacteria’s DNA hoping it would contain gene encoding that digests the sugars. By splitting this extracted DNA and combining it will Escherichia Coli, a commonly used lab bacterium scientists were hoping that this in theory will remove the antigens from the blood type resulting in similar properties to blood type O-. To their surprise, the enzyme removed the sugars from the surface of RBCs and converted blood type A into a universal donor. However, it didn’t work initially as only one enzyme was added but as they continue to experiment by adding both enzymes at once, the sugar simply came right off the RBCs.

Type A blood makes up about ⅓ of the donated blood, once this research is implemented economically it can revolutionize blood donations and transfusions. As the amount of universal donor blood types will double and it could be catered to a huge number of recipients. But it’s important to keep in mind that this process is still far from being completed. As the scientists themselves claimed that they require further testing to observe if it is safe to be used and also find an economical way to conduct this antigen removing process on a larger scale. Till then we all can do what we must, donate blood to save lives.