Home
Education
How Old is The Earth?
Prev Article Next Article

Our planet is truly a wonderful place to be and perhaps the only place to be in the universe as we have yet to find life on other planets. We have observed that each and every creature that is born on this planet must one day die as well and in between these two points, life happens. Aging is one fact that cannot be halted and each living organism ages, which makes us question how old exactly is Earth? You might be surprised to know.

What is Earth’s age?

While humans have pondered a lot on the age of our planet in the past, we now have scientific data that shows that our Earth is approximately 4.54 billion years old, and on the grander scheme of things, it is fairly new, as the Big Bang that set everything into action occurred 13.8 billion years ago. However, finding the age of Earth wasn’t a simple task as it had puzzled many for thousands of years. To accurately determine the age of Earth, researchers studied ancient rocks and not only from Earth but also from the moon as well along with meteorites. 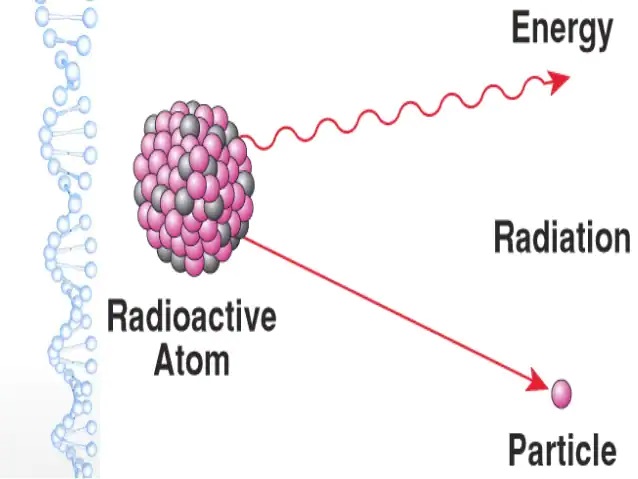 An illustration of radioactive decay.

In addition to that, it didn’t help that Earth had undergone various changes during its formation which led to even more confusion and complications. Radiometric dating is used in order to determine the age of rocks, in this traces of radioactive impurities are monitored and compared to naturally occurring radioactive isotopes and see their decay. After such complex calculations and measurements, we got to know the age of our planet. Not long ago, in the mid-1800s, it was said that our planet is about 400 million years old, which as we know now is quite inaccurate.

How Earth came to be

Though now we know how old our planet is, when the Earth was formed it was nothing like today, and it was a planet that would’ve instantly killed any creature that lived on it. So how it transformed from such a hostile place to our green planet of today? Let’s take a look and while talking about the formation of Earth, time is generally split into four segments of eons; Hadean, Archean, Proterozoic, and Phanerozoic. Also, each eon represents a billion years but the measurement is done in mya (million years ago).

Formation of planets in the solar system.

According to scientists, when our Sun was formed it was not as bright but was still dense and had the same mass and due to this, gravity began ruling a set region of space which later became our solar system. Prior to this, a supernova had taken place and debris was all over and gradually this debris started clumping together thanks to gravity, and slowly larger chunks of material from space were gathered and that is how various planets of our solar system were formed. But let’s get back to Earth, once it took shape, that is from where we begin counting its age. 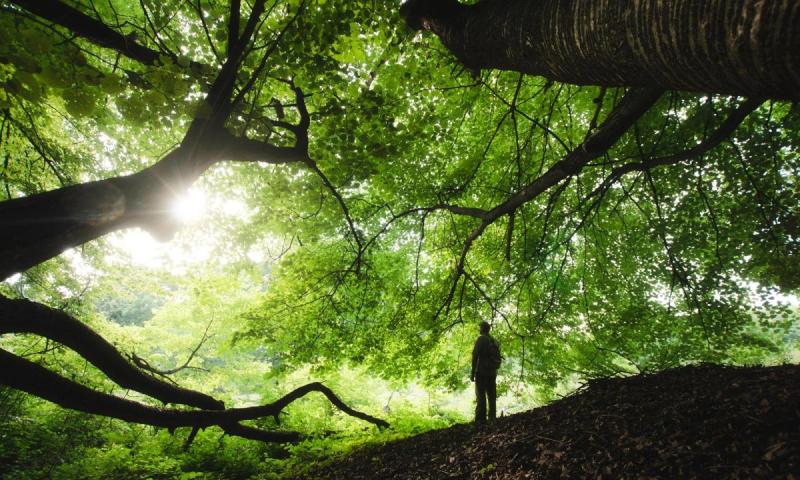 The bottom line is that Earth has undergone so many changes in order to cater to new living creatures. Even though it is almost 4.6 billion years old, life is still a new and rare concept in the universe. 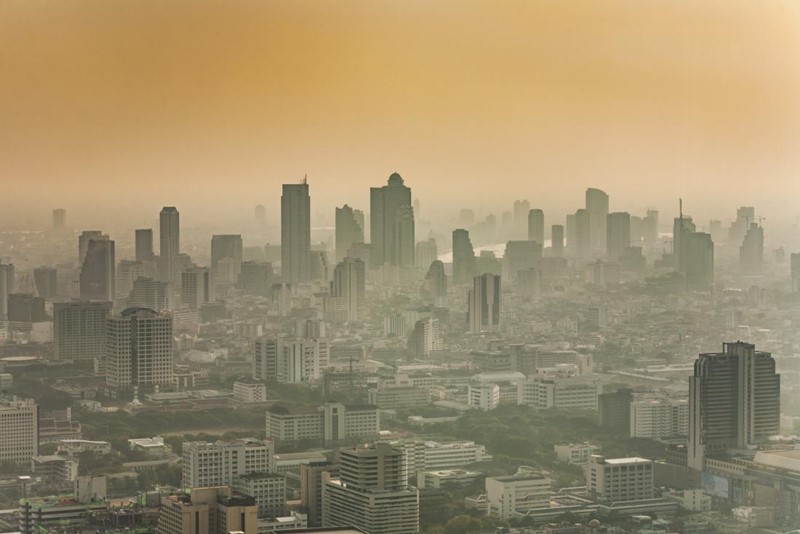