Whenever a person suffers a major head injury, does drug abuse, or experiences a severe impact on the body a person tends to fall into a state of coma. It is one of the most important and serious issues in medical science, as the person is very much alive but unconscious for prolonged periods of time. Not only that, comas are uncertain. Doctors were unable to tell family members of the patient when or even if one will wake up from that state. However, that may be changing soon.

What is a Coma? 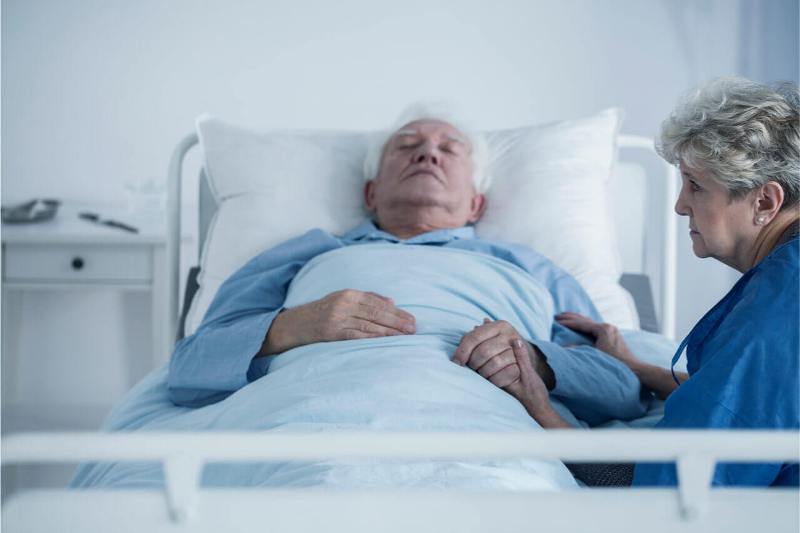 An elderly nurse caring for a coma patient.

Coma unlike some believe is not a type of sleep. It is a state of unconsciousness in which a person doesn’t respond to external factors such as sounds, light, or anything around them. In a coma brain functions are intact, and once a person wakes up from a coma they act the same as before. It is important to note that coma is caused by trauma to the head or spine and by certain drugs overuse. If a person enters a coma with no such events, immediate medical response is required. Usually, a coma lasts anywhere from a couple of days to a week, in rare cases some years, and precise diagnoses of the brain are extremely challenging. So, how can we predict the recovery period?

The solution may be sweet 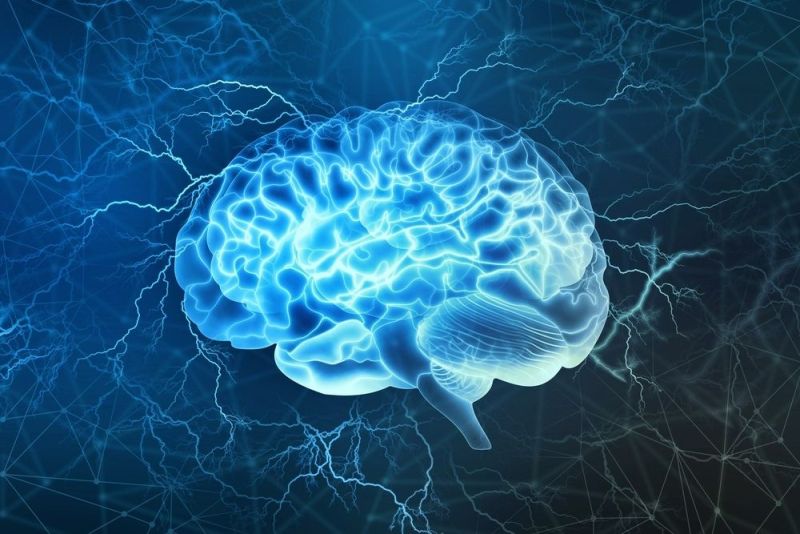 Brain sparking upon being conscious.

According to scientists, once our brain is fully awake there is a minimum amount of glucose required by brian to function meanwhile, in the state of comatose it is dropped significantly. Researchers say that they aim to develop such markers that will give them an easier indication of this process which will help us determine if a person is likely to regain consciousness.

From this test, it can be seen that our brain alternates between its energy turnover depending on the state of consciousness. These are significant results as they will not only help us predict the approximate recovery period in a coma patient but also analyze and study the level of consciousness as well. Still, there is sometimes when that happens because researchers are still working their way to find better methods to monitor the brain functions without inducing glucose in the patients. Overall, it is a big leap forward and important in the realm of medical science.