Respiration, the basis of all living things. We may survive without water for a day but without the next breath, we are gone immediately. Respiration for humans and animals is basically a process where oxygen is inhaled by the lungs which are provided to tissues and cells of the body, finally, after absorption of oxygen, carbon dioxide is released from our body. But what would happen if you had no lungs? or you needed to hibernate which switches your lungs off? Nature has already created unique species which have a unique mechanism of breathing. It is known as Skin Breathing.

What is skin breathing? 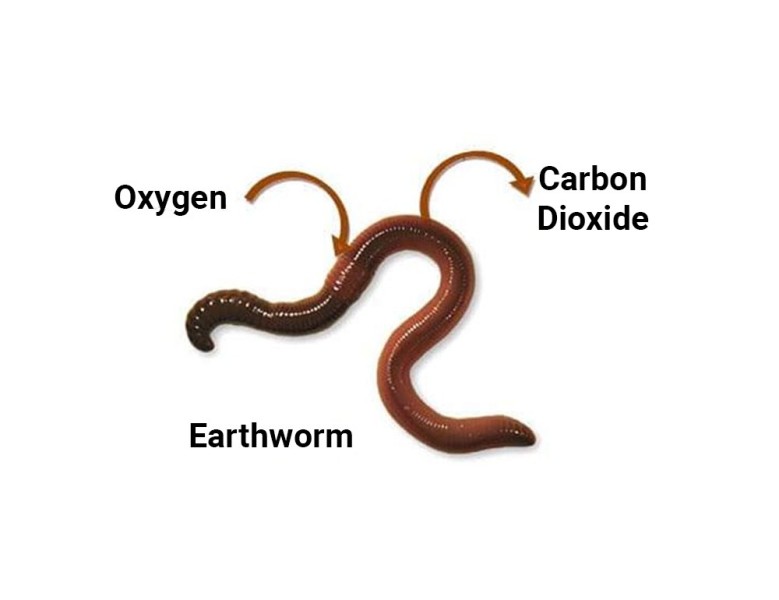 Skin breathing or Cutaneous respiration, as the name suggests is a process of absorbing oxygen by the skin. It should be noted that there are certain criteria if one wishes to breathe from the skin, as the animal must have moist skin. An animal’s skin absorbs the oxygen and transports it to the entire body by the blood vessel just under their skin, this process of absorption is known as Diffusion. Also, carbon dioxide is released similarly.

But why would animals’ opt for such sticky breathing? It is because this type of breathing enables the organism to breathe both underwater and out of the water. Additionally, this process allows them to absorb even the tiniest amount of oxygen from the air which is essential for survivability in areas where water is scarce.

Animals that breathe through the skin

A photograph of the Mexican tree frog. 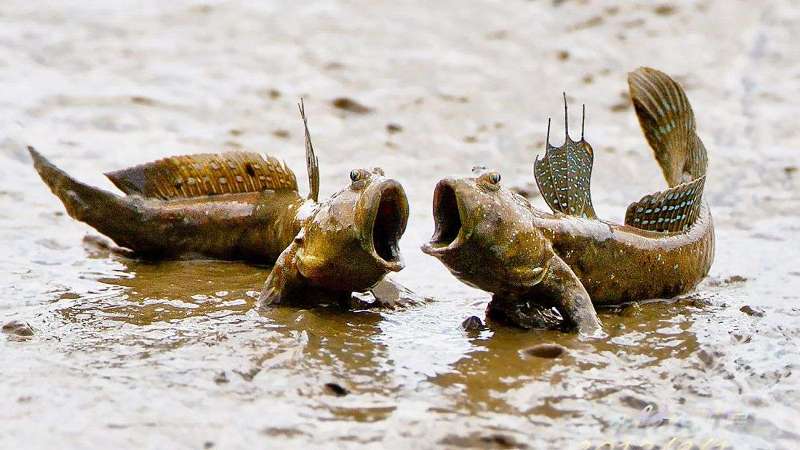 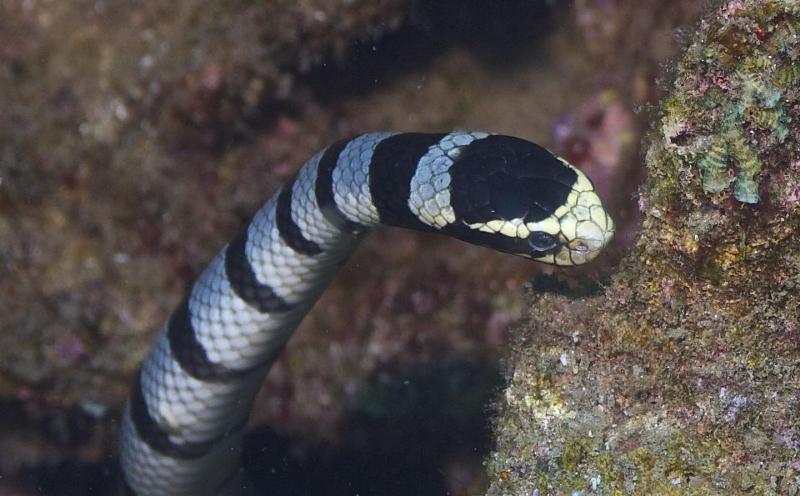 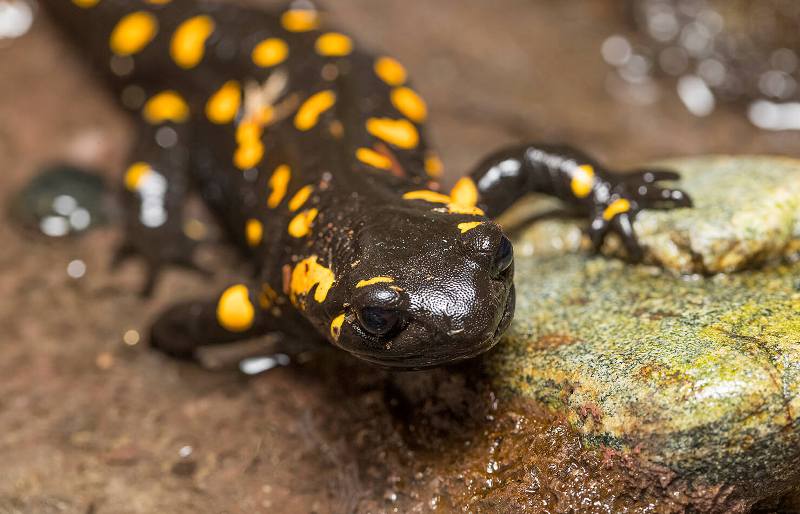 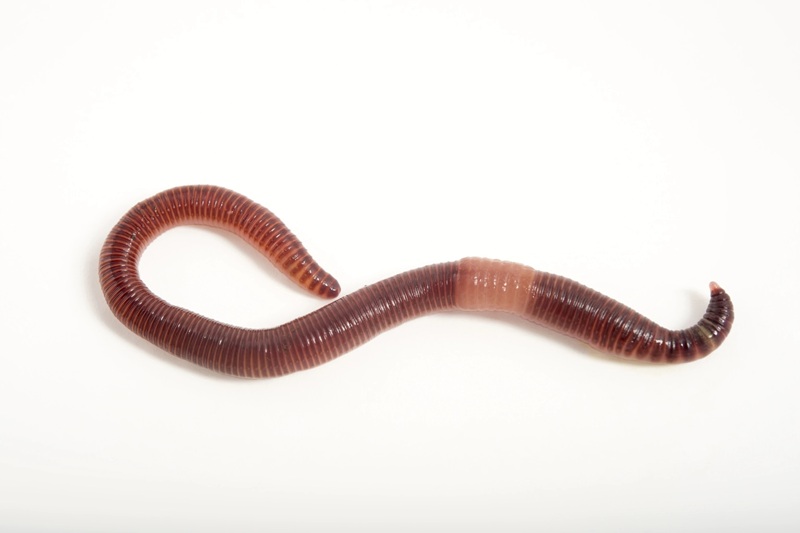 A picture of a common earthworm.

As you can see life on our planet is quite fascinating. The way we breathe is quite different but it is ultimately oxygen that is our primary source of life. Primarily, this skin breathing form is used by amphibians. 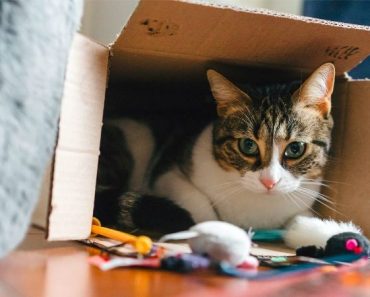 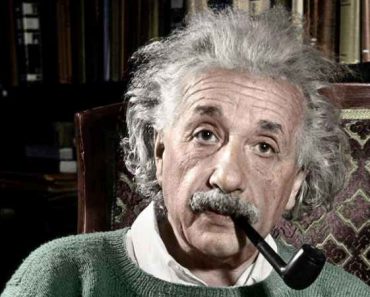