In our modern lifestyle, we are constantly faced with stress and negative emotions. The way our society is structured, it seems there is no way to escape these pressures other than indulging in substances, or is that the case? If you’ve ever faced some form of hardship in your life chances are you’ve come across the word, meditation. It is claimed by many that this mysterious practice that sitting cross-legged with your eyes shut will somehow alleviate your worries. Another term that is likely to be heard with meditation is mindfulness. Our minds are already preoccupied with numerous things, why should we fill it further? Well, it’s not that. 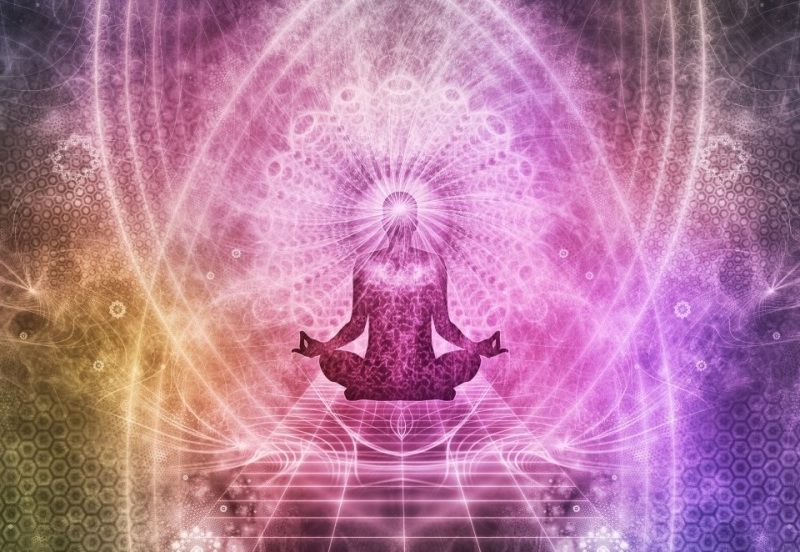 A representation of the state of trance. 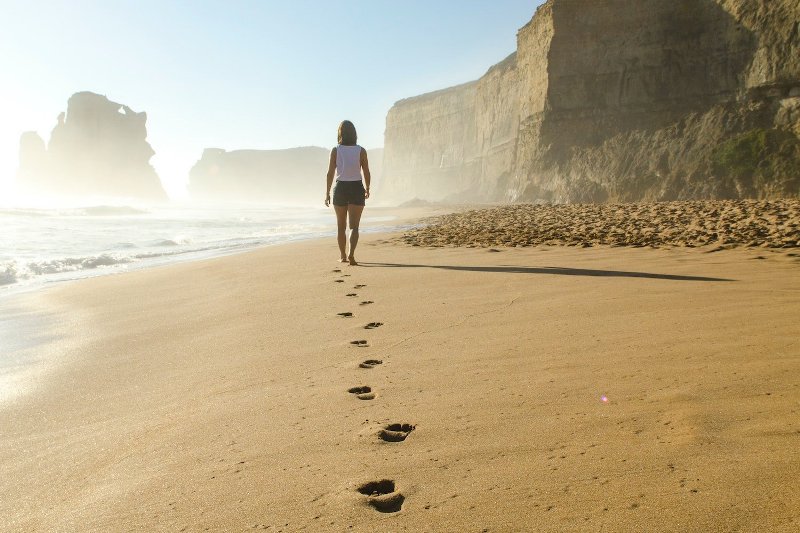 Woman walking mindfully on the beach.

Science of these practices

Before diving into the scientific aspect of things, it should be fully known that no amount of scientific tool or knowledge will ever be able to uncover the mysteries of the meditation and mind, as the basis of science is the intellect. The function of human intellect is to decipher while the purpose of the meditation is to unite. Still, some aspects of it can be understood. 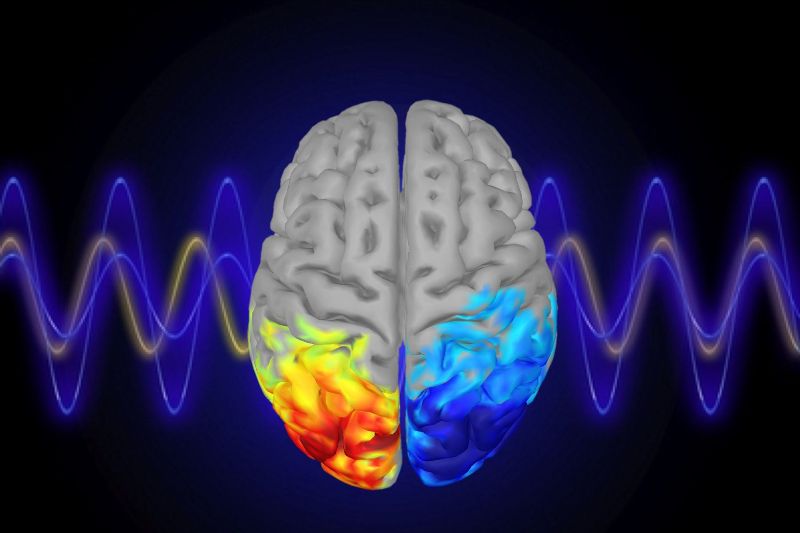 A representation of the brain waves. 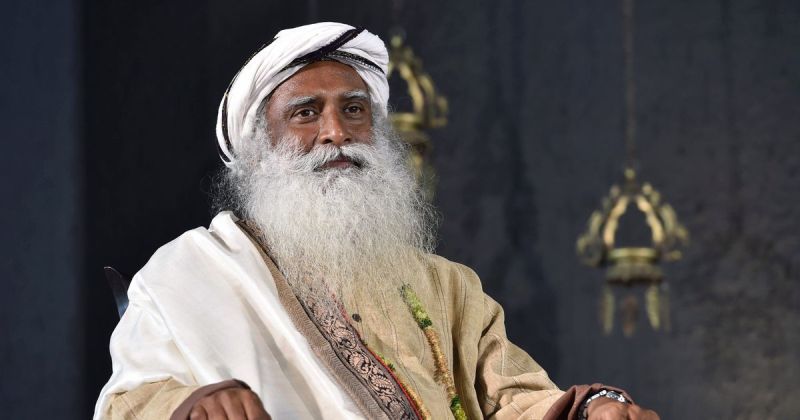 A photograph of the Sadhguru.

As a word of caution, it should be noted that meditation is not always good, as if one performs intense meditation without the right guidance or knowing what to do, it can break one both physically and mentally. But if done properly it is one of the most powerful tools humans can utilize. Perhaps in the future, we might be able to reveal more secrets of these processes but as said earlier physical tools will never be able to tell what exactly happens in the brain during these practices. 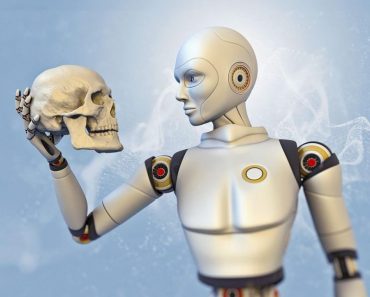 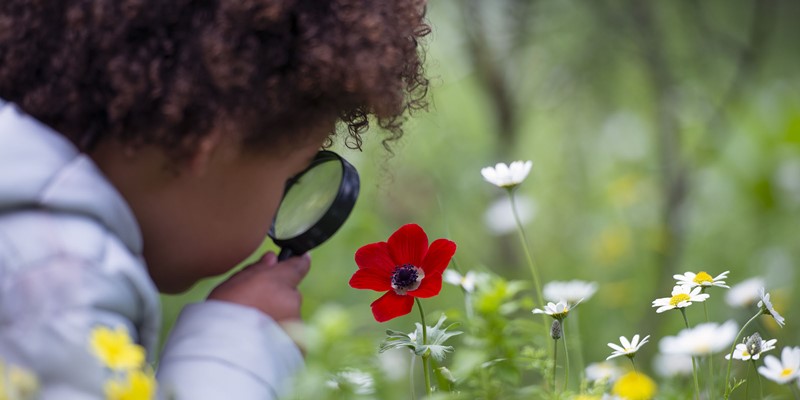