Music is one of the key elements that make us who we are, each individual regardless of their background, understanding, or age enjoys some form of music. There have been countless musicians and types of music throughout the history of mankind, as it uplifts our mood and makes us calm. It being such a powerful tool for our mind, pretty much all the religions and spiritual practices have some form of hymns or sounds that one can recite anywhere, anytime, and being musical they are easily memorized as well. Regardless of how you see it music is an essential part of human life and scientists have even proven the benefits of it on our brain and its capabilities.

Benefits of the Music Education for Students

It surely took a while but now schools are realizing that music is a critical subject that must be taught to students along with their other academics. Previously, only students who wanted to pursue a career in the music industry went for it, now things are slowly changing as the advantages of it are becoming clearer. Followings are the scientifically proven benefits one can gain from music education.

1. Enhanced memory: Memory as previously thought was just genetic, turned out to be something that can be worked upon and improved by certain task repetition, and among these tasks music is the one that actually produces melodious tones. In music education, students learn about musical notes and in order to perform any song, they must remember each note’s meaning and be able to play it simultaneously. This process involves a high level of memorization. In one study, scientists asked two groups of college students to participate in auditory and visual memory tests, where they had to recall the audio or visuals. Surprisingly, the group of musicians was able to outperform the other group. Also, they were able to with shorter latency. 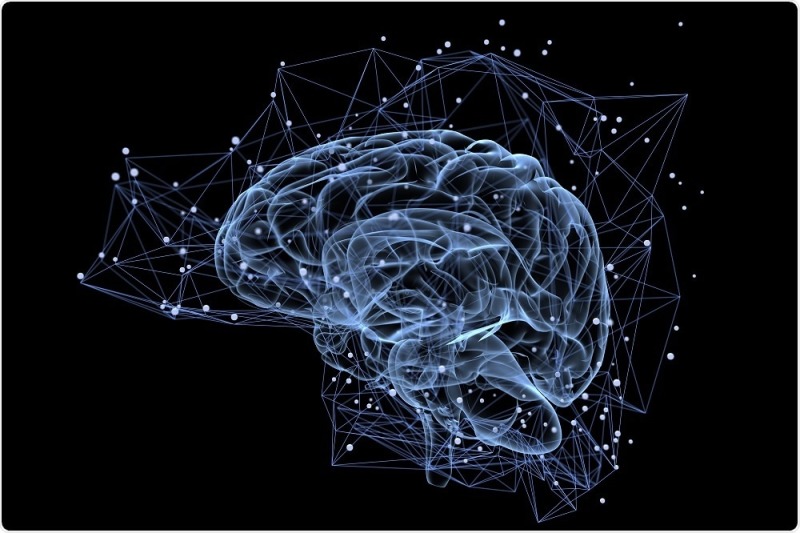 An illustration of the brain.

2. Decision Making: Neuroplasticity often uses musicians for their research in order to find if certain actions change both the chemical and physical structure of the brain. Upon doing a study among both musically educated and non-musically educated graduates, musicians were seen to have developed grey matter in larger volumes, which is responsible for the regulation of muscles, decision-making, emotions, and memory. Therefore, when it comes to making tough decisions as an adult, their brain is already capable enough to do so as they developed the brainpower at an early age.

3. Mathematics: This may sound strange, but music education does enhance a student’s ability when it comes to certain aspects of mathematics especially fractions and sequencing. As music notes are either in quarters, half, or full forms. This, in addition to constant practice basically enables students to recognize and learn fractions which even math students may have problems with. Plus, music notes are arranged in a very specific order depending on the song, so in order to perform the song, one needs to learn and recognize sequencing and patterns, which musicians are great at. 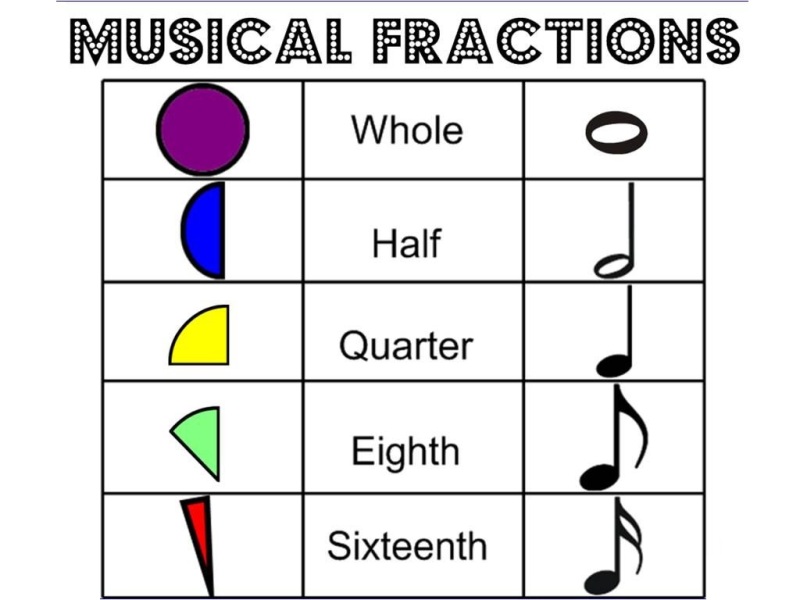 Fractions of the musical notes.

4. Confidence: Another benefit that is often observed by teachers in peers is that as they become more capable and comfortable with an instrument, they start developing confidence which is also transmitted to other aspects of their lives. According to psychologists, this has to do with the brain’s processing of the situation. Our brain understands it as complex training and being able to play an instrument is seen as an accomplishment. This results in both release of pleasure chemicals, along with the changed mindset that boosts one’s self-esteem.

5. Team-Work: Although this benefit is not limited to musicians, it happens quite well in this subject. By this point, numerous studies have been conducted on teamwork among sports, jobs, and other fields and they all have the same results. Students who participated in certain events where they rely on their team to carry out a task, develop a bond with the team, and start putting the goal over themselves. In this case, it allows them to learn this skill without having to bruise or break their body. On the contrary, students who never participated in any team activity are often seen to be having issues in their careers as team members.

6. Hand-Eye Coordination: Just like any other tool or mechanics, instruments require training and proper hand-eye coordination to play accurately. As the name suggests, it is the ability of our vision to receive and process the information and control our hands accordingly to be able to carry out a task. In music education, one needs to see the notes or their teachers and be able to play their instrument simultaneously, this with practice results in strengthened hand-eye coordination.

7. Disciplinary Skill: Music is certainly relaxing when listened to, however, to be able to play the instrument precisely requires discipline. Students who learn how to play an instrument, have to adhere to a schedule either designed by themselves or their teachers. In addition to that, they have to practice on a daily basis regardless of their mood. Over a course of a period, this results in students having discipline and self-control in life. Additionally, they learn how to manage their schedule which is an essential life skill that most students lack. 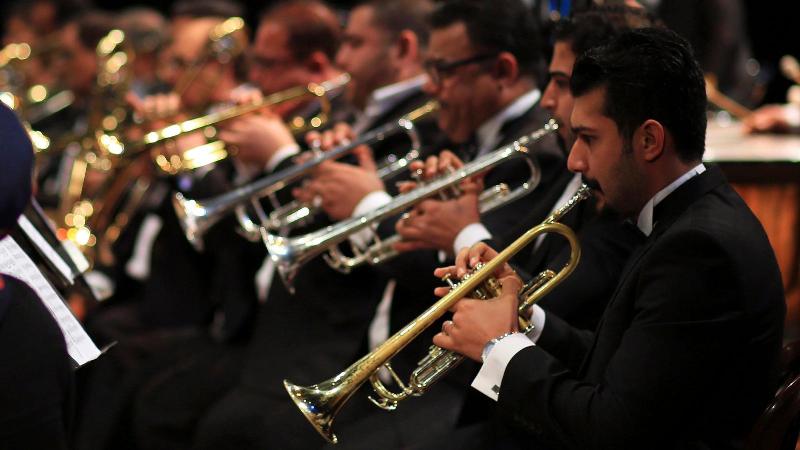 Disciplined trumpeters of an Orchestra.

Music education, fortunately, is becoming a growing part of schools throughout the world. Along with the mentioned advantages, they provide numerous other pros which help students in their careers and general life. Finally, more people who can play musical instruments will result in a melodies world around us.