Home
Science
The Science Behind Motivation
Prev Article Next Article

In our lives, we are constantly faced with two choices, either to do something or not do something. Mostly we don’t even think about these things either we are just absorbed in our thoughts or doing the task mindlessly. But at times situations arise, where we find ourselves bursting with energy and a will to do anything. During those times one is capable of completing even the daunting tasks, those times we are fueled by motivation. But is there more to motivation than just a mindset?

Motivation can be described in numerous ways, the simple way to define it would be a process that is enabled in a person’s psychology that initiates a flow of certain thoughts, provide the body with the required energy, and a will to continue or initiate action in order to achieve a certain goal. Motivation is not just limited to these aspects, as people have accomplished great feats on pure motivation. It can also be differentiated into two types.

The science behind Motivation

Though we all are motivated by one thing or the other, why is it that some of us stick to our plans religiously while others fail to do so? That’s because motivation is not a constant but a variable. In order to understand motivation, we must see how it affects us. 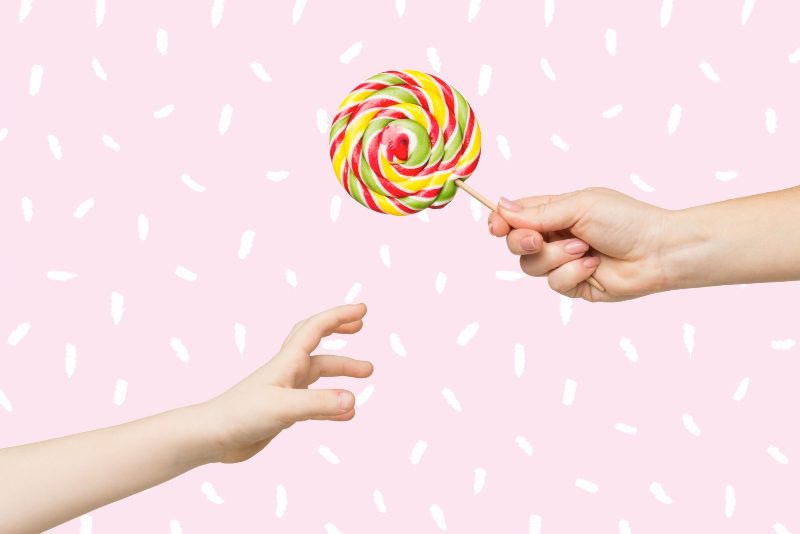 A lollipop representing a reward. 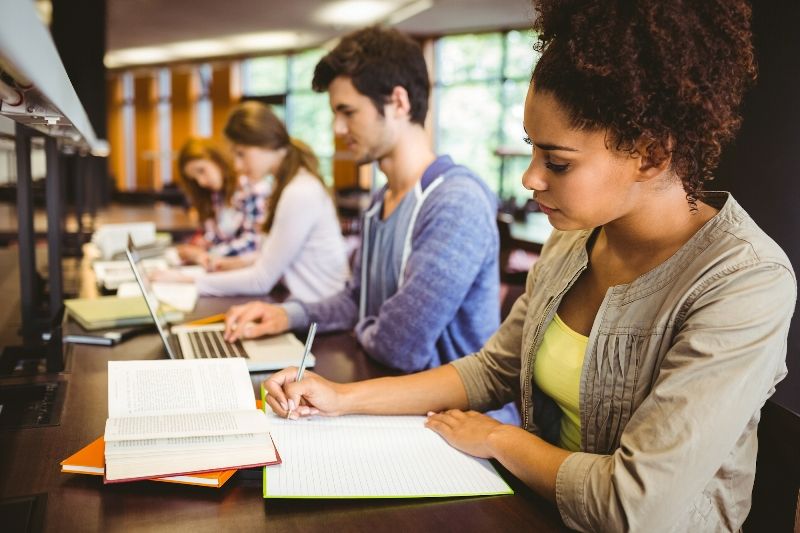 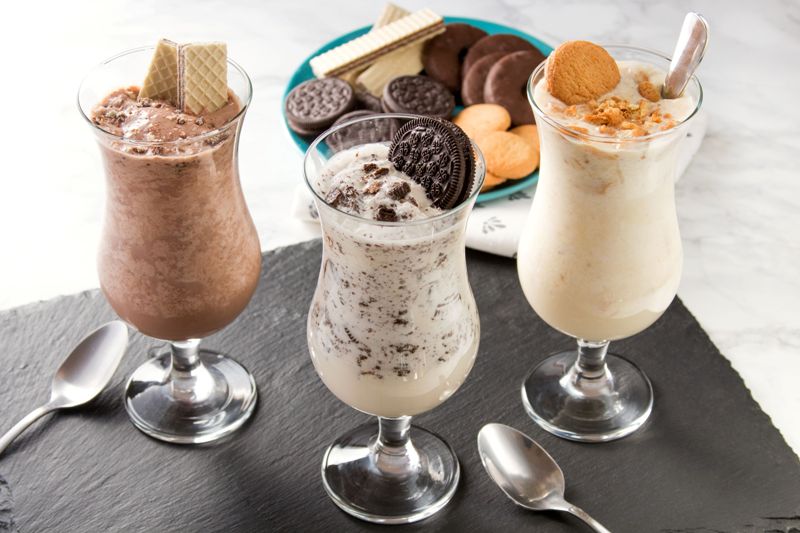 Motivation even though it appears like a simple process, involves a lot of brain function and processing of the situation to be able to carry out the task. A large part of psychological processing goes into motivation. 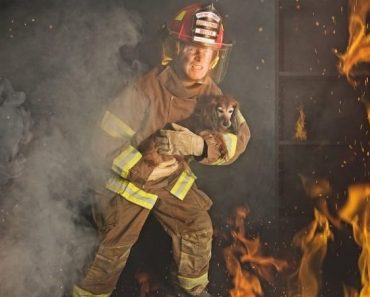