Home
Science
What Happens When Two Magnets Repel Each Other?
Prev Article Next Article 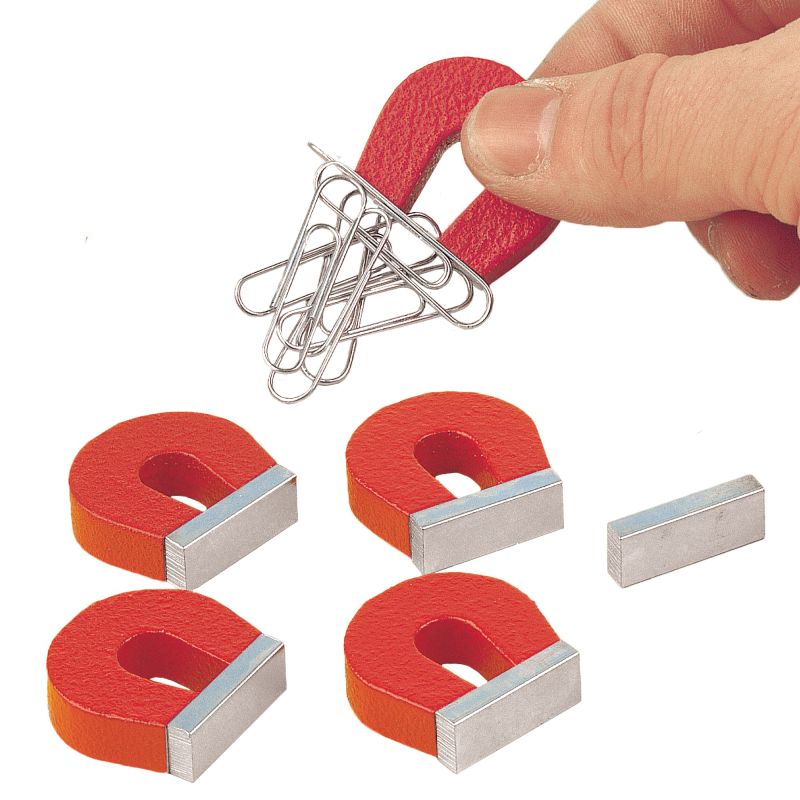 Magnets are one of the most fun and fascinating objects on our planet. Pretty much everyone has played with magnets growing up, as they forcefully try to connect similar poles but undoubtedly, failed. If for some reason they were unable to do some, they may have come across them during their schooling or at the job. In fact, we are surrounded by magnets, chances are you are reading this on your laptop or cellphone, and guess what? They have magnets inside of them. So magnets play a vital role in our lives and the science behind them is even more interesting.

Unlike other materials that are discovered recently or created by humans, magnets have been around for ages. The earliest known magnet was found by ancient Greeks in the form of Magnetite, a type of iron ore. Though it could have been older than this, the recorded descriptions of these materials have been found in Greece, India, and China from about 2500 years ago and examples of magnetic compasses can be seen as early as the 13th century A.D. In previous times, magnetism and electricity were considered as two separate forces and for good reason, as no evidence was available that would state otherwise. But in the year 1873, James Clerk Maxwell, a Scottish mathematician, and scientists deduced that these two are not separate but two aspects of one force which came to be known as Electromagnetism. 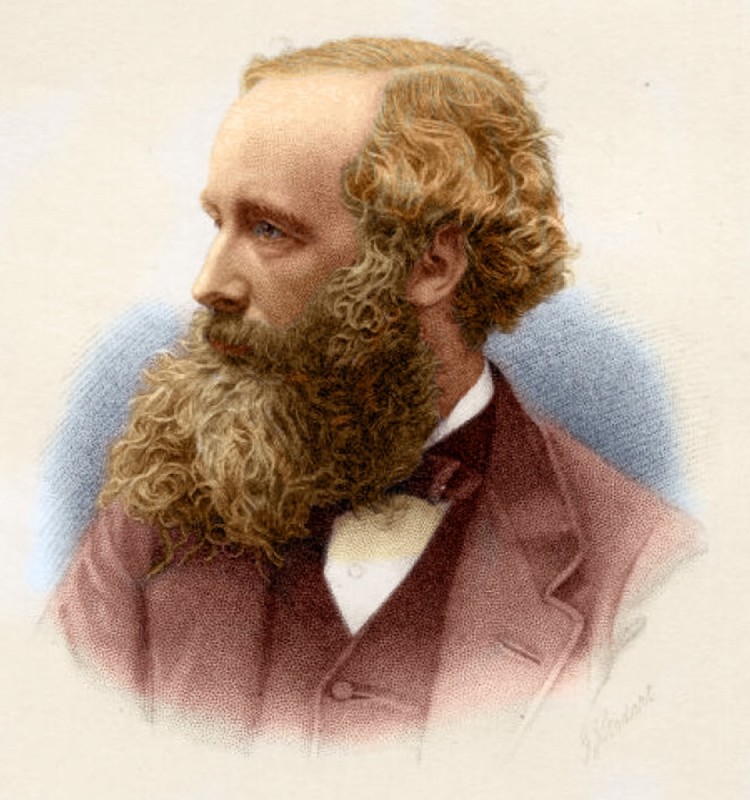 A portrait of James Clerk Maxwell.

Magnets are usually of two types. However, at the very core, they are similar. 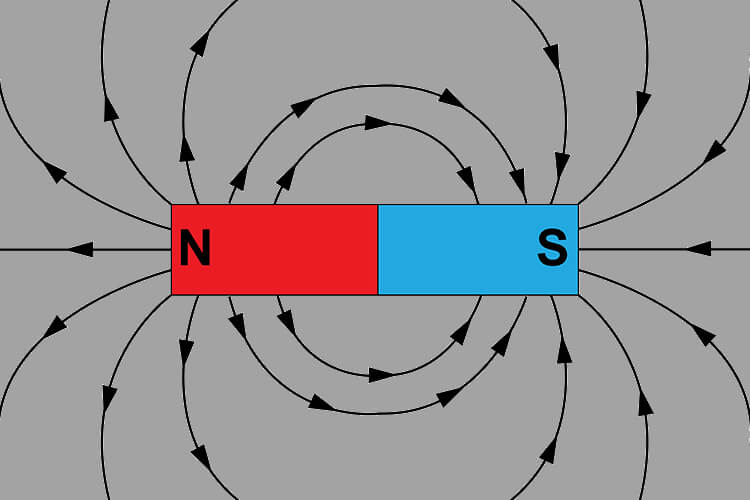 Here we are talking about the permanent magnet. Each and every single magnet you come across has a north pole and a south pole just like Earth and interestingly enough, Earth’s core is also a type of magnet. So, if you happen to tie a magnet to a thread and let it dangle, its north pole will almost always point towards the north aligning with the Earth’s magnet. Also, the reason permanent magnets don’t require a charge to have magnetism is because of quantum mechanics. On a microscopic scale, the iron atoms are densely packed together, but their electrons on the outermost shell have something known as spin angular momentum, and electrons that have non-zero angular momentum can make iron magnetic. Also, there are only four elements that possess magnetism at room temperature.

Why do magnets repel or attract?

As for the case of repulsion, it is due to a similar principle, as both north poles are brought together, these electrons flowing in the opposite direction continue to push each other, though we cannot see it this force is what causes the magnet to repel. Additionally, not all magnets have a similar force of attraction or repulsion, despite their size they can have a different level of force and the larger, stronger magnetic field object will exert more force into pushing another object away from it. Another fact about these magnets is that as you pull them away, this force of repulsion seems to die. That is because magnetic fields are strong at the source and continuos to fade away further from the source.

Ultimately, both the attraction and repulsion of the magnets happen due to the basic rule of opposites attract and likes repel. As for quantum physics, physicists have deciphered its working on a molecular level.