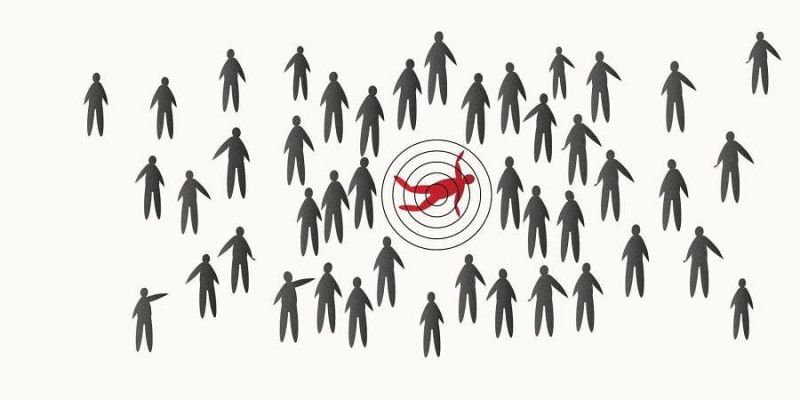 We, humans, like to act as if we are the most sophisticated beings on the planet, we exaggerate our qualities of helping others and take pride in doing so, however, in reality, we are nothing like this. There is a saying that, if you want to do something right, do it yourself but when it comes to actually do it most of just stand still and wait for others to do it. This becomes truly problematic in situations where immediate action is required.

What is the Bystander Effect?

During situations of emergency, if one happens to be alone, they’d act naturally to help others without any second thoughts, however, this changes drastically when more people are present. The term Bystander Effect or Bystander Apathy implies that the more the number of individuals are present, the less likely any of them are to help a victim in need, the idea behind this being that each one of them has this idea that somebody else will initiate the action. Additionally, no single person has to take responsibility for the lack of action. 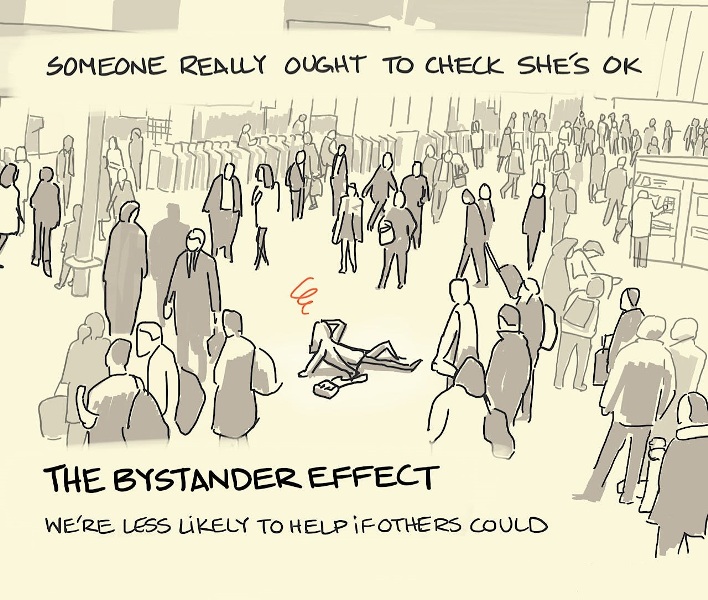 The mentality of Bystander Effect.

This idea was popularised by two social psychologists, John M. Darley, and Bibb Latané upon publishing their classic experiment in a laboratory. In the experiment, participants were asked to give an exam and they were observed on how they react to smoke in the room in three separate conditions, in the first scenario only one participant was present in the room at a time, in the second situation they were accompanied by two other participants, and lastly, two confederates who were present acting like participants. John and Bibb observed that when they were alone around 75% of the participants reported about the smoke, while 38% reported about the smoke when they were sitting with participants, and surprisingly when confederates noticed the smoke and ignored it only 10% of the participants informed the examiners about it. Though this was conducted in a controlled environment, upon observing actual cases John and Bibb said that there are certain factors that affect bystanders’ mentality.

Real-life Examples of the Bystander Effect 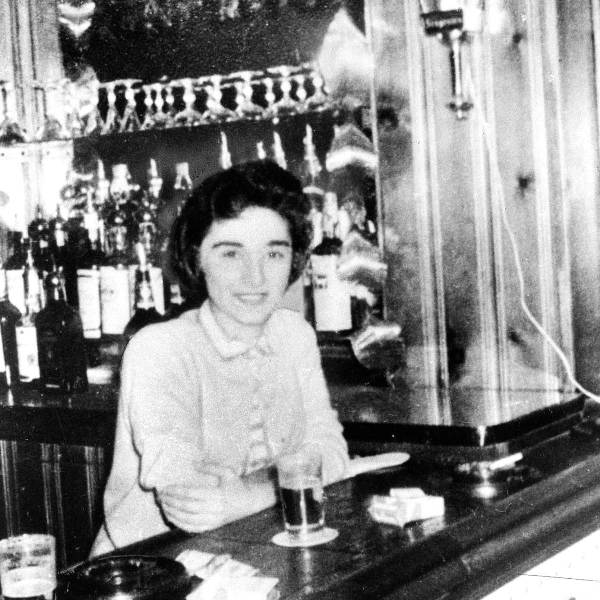 A photograph of Kitty Genovese at a bar. 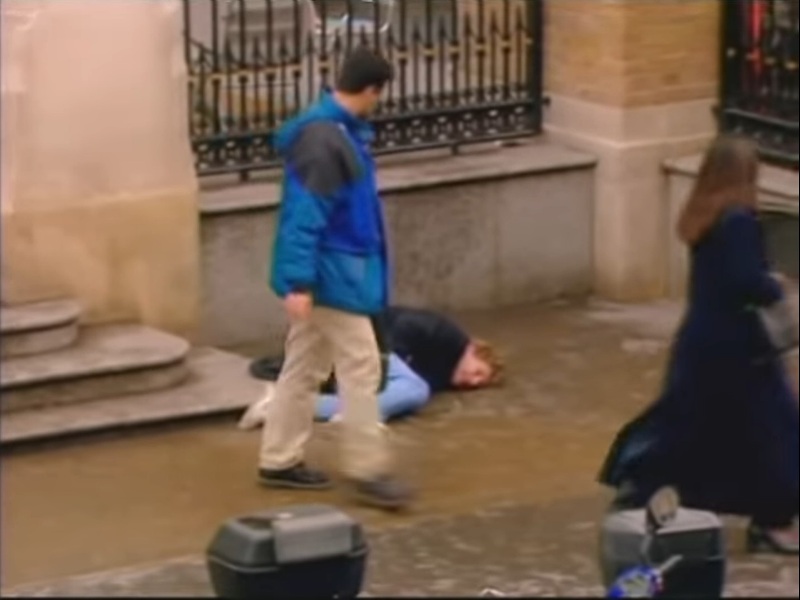 A still from the experiment. 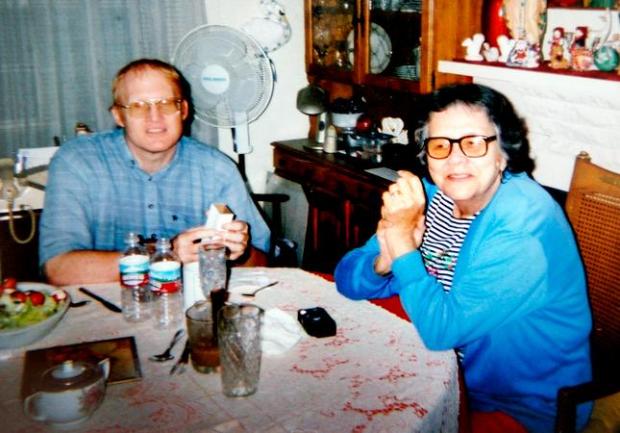 A photograph of Raymond Zack with his foster mother.

In the end, we need to educate people about how to help others despite being in public or alone as it could mean the difference between life and death. As for these examples, it goes to show despite claiming how we humans are we act completely different and just like to follow a sheep mentality. 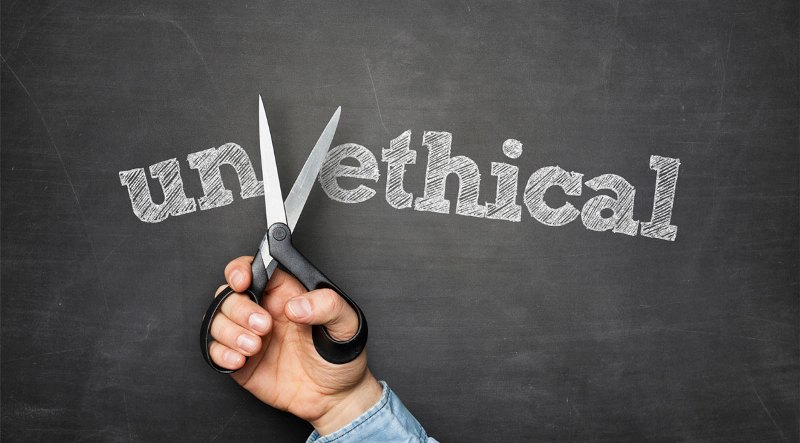