Home
Psychology
Why Some People Risking Their Life To Save Others?
Prev Article Next Article 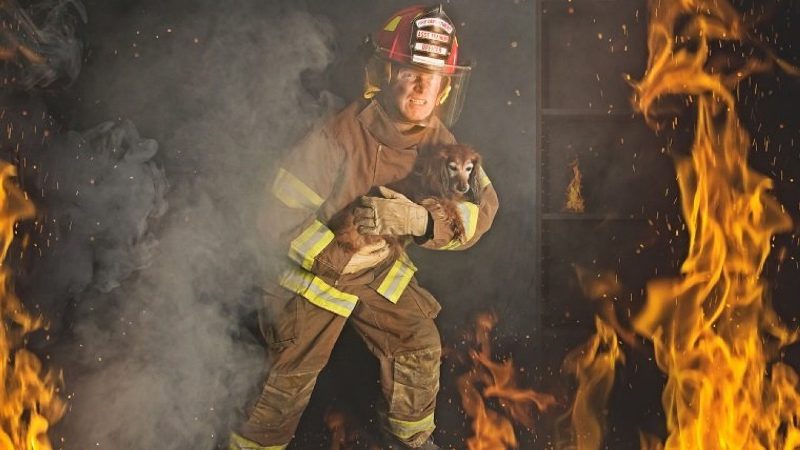 Helping others in trying times or even saving their lives when it is required is a noble cause. In today’s world, we live in a society that may appear cold and antisocial at times, but when we are faced with life-threatening situations some people tend to step outside of their bounds and try whatever they can in their power to save others, even risking their own life. It is these heroes that stand out from the crowd after the disaster has passed and they are the sole reason why some people continue to exist. But why do some people risk their own lives to save others?

According to psychologists these actions arises due to Altruism. In psychology, Altruism is referred to as the behavior that occurs in order to enhance another person’s welfare and life, these behavioral actions do not provide any reward to the person performing them yet these actions are intuitive, reflexive, and even automatic. When we stop to help someone with a broken car or donate blood and many more are examples of altruism. It does not simply help, as when it comes to helping, first we analyze the risk factors and our relation to the person, and only then do we initiate help but in the case of altruism, one simply engages in the supporting without any second thoughts. 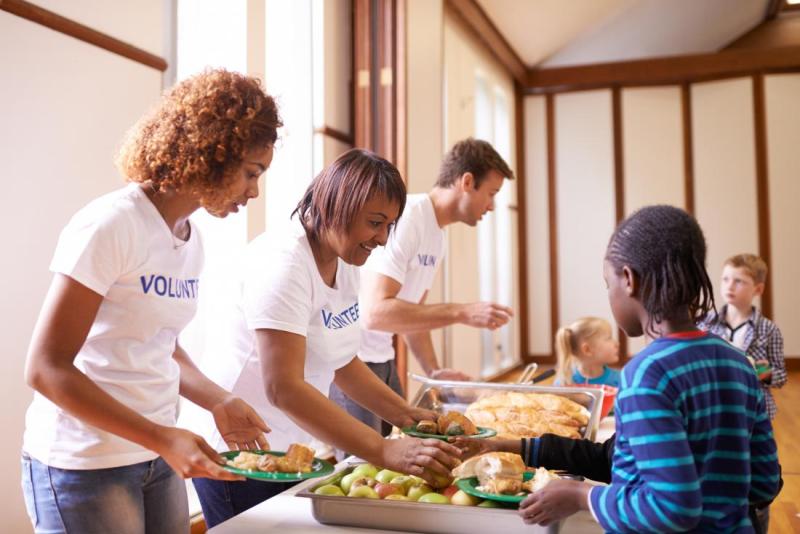 A group of volunteers at a food shelter.

As to why we humans have such capability is still studied upon but there is some information regarding this topic. According to psychologists, our desire to help others is evolutionary, as early humans used to live in large groups so helping the group members would come naturally. Though now we may not see a clear advantage of altruism, in those times when we faced a threat, the survivability of the group and future generations were essential as not only it provided more strength to face predators but also gave more manpower to grow food. During these crucial moments, some may have even sacrificed themselves for the said result. So it is imbued in our genes. This being the case it is natural and instinctive to help others, but it only paints half a picture. As it is also observed and clear that we have preferences when it comes to helping others. Not only does the older generation provide care and help for the youngsters, but even the younger generation is also seen to be doing the same. However, even in life-threatening situations, it is observed that every age group is likely to help their parents, children and siblings, over their distant relatives, followed by strangers.

So what makes them risk their own lives?

As altruism explains some of the helping nature of humans it does have some contradictions, as we have an overall benefit in mind. Due to this reason, some say that maybe we unconsciously think of some personal benefit when saving others while putting our own lives in danger. Perhaps it is as simple as doing it out of the mindset that if we help others, others will do the same to us. 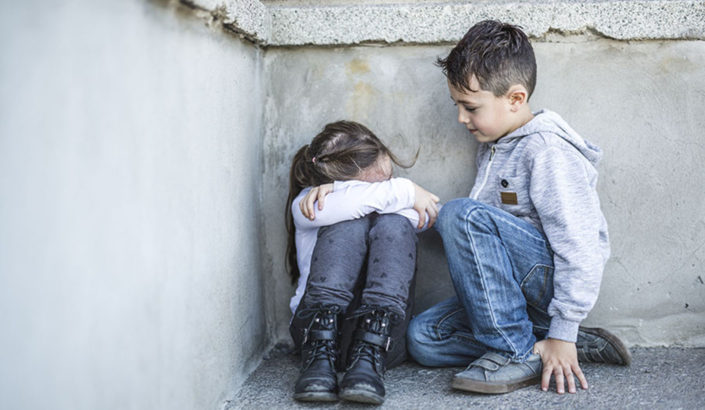 Empathy is a factor that is speculated behind pure altruism. An empathetic person can view the world from others’ perspectives and not just imaging it but also experience and feel whatever the other person might be feeling. This allows an individual to develop a connection of compassion with others despite not knowing them. But even if that is true, in situations that require immediate response doesn’t apply here, as one cannot stand still and feel only then to engage. Another way to see empathy’s role in these scenarios is to think that the people who risk their lives maybe feel an unspoken connection between themselves and other humans (animals as well) that enables them to put their lives at risk for others’ protection. As in the end, we are a part of one planet and they are doing it out of sheer compassion for life itself.

Some Examples of Pure Altruism

These are some examples of heroes who put their lives at risk and even sacrificed themselves in order to save others and for the greater good.

The Chernobyl Three: Radiation and Chernobyl have become synonyms due to an explosion that occurred in one of the four nuclear reactors on the unfateful day of 26 April 1986. This explosion released 400 times the radiation that was released in the atomic bomb that was dropped on Hiroshima and Nagasaki, it could’ve been way worse if these three had not stepped in. Senior engineer Valeri Bespalov, mechanical engineer Alexei Ananenko, and shift supervisor Boris Baranov volunteered to risk their own lives by entering the plant. As the molten material from the reactor was hot and had seeped through the concrete into the water pools below, it proposed a threat to the entire world as it could’ve led to the explosion of the other three reactors. In order to stop that from happening, these three men entered in and manually turned the water valves on while being knee-deep in radioactive water and some parts where they had to be submerged completely. Two of them are still alive, but unfortunately, Boris Baranov passed away in 2005 due to a heart attack. 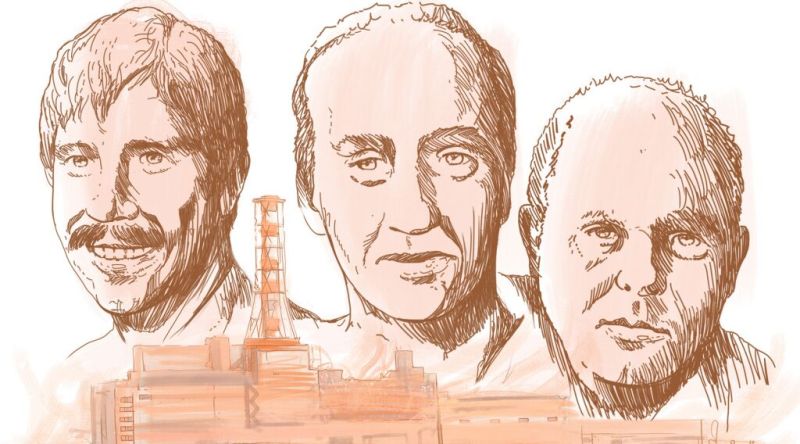 A sketch of three Chernobyl divers.

Benjamin Clark: One of the most heartbreaking events in the 21st century was when two planes struck the world trade center. Benjamin Clark, a chef working on the 96th floor of the south tower was a former marine and when the plane struck the tower, he didn’t try to rush for the exit to save his life but instead he stayed in the building to save others and guide them to safety. He ensured that the entire 96th floor was evacuated, unfortunately, he himself didn’t survive this horrendous event. 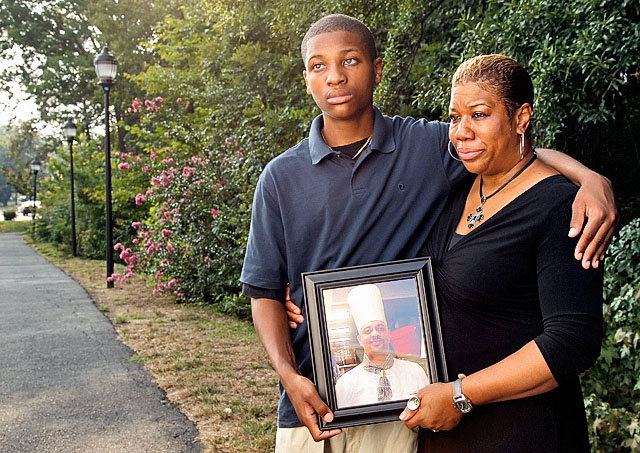 Son and Wife of Benjamin Clark holding his photograph.

By these examples, we can clearly see that there is some invisible driving force that leads some people to go above and beyond in order to help others. The benefit receiving aspect while helping is true, however, it simply does not apply here when people risk their own lives. Perhaps, it is the true nature of human compassion. 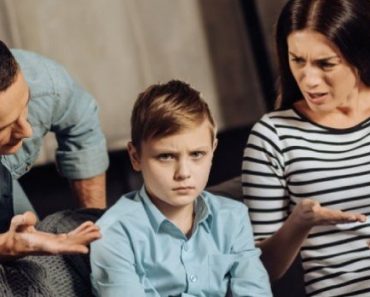 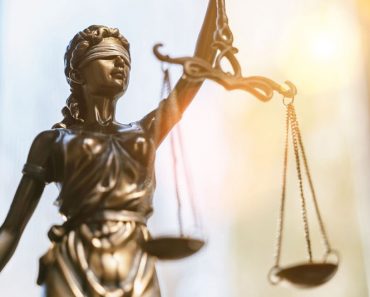