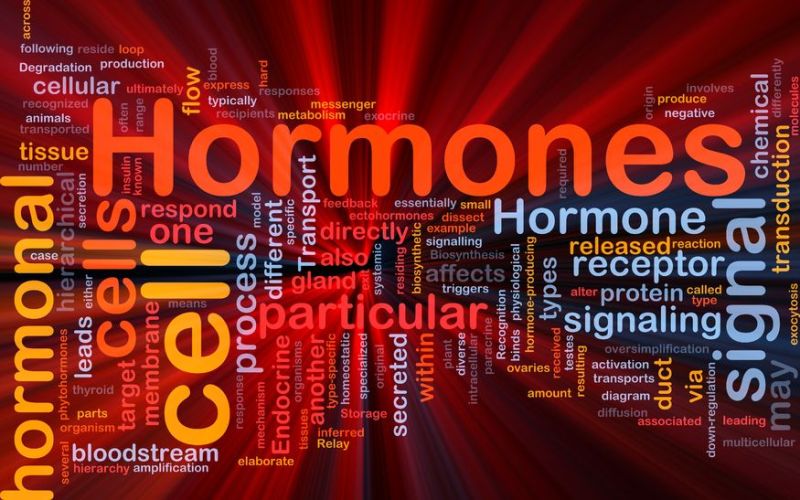 The human body is a complex mechanism with millions or even billions of processes happening simultaneously to keep us alive and healthy. While all of our body functions in order to do so, it is the brain that regulates it all, brain controls each and every aspect of our existence from our physical movement to emotions with the help of hormones. It truly is astonishing how much we don’t realize the functionality of our brain, yet it occurs precisely and seamlessly.

As you might be familiar with the fact that our brain communicates with the rest of our body via chemical and electrical signals. Hormones can be considered as chemical messengers that are released directly into the bloodstream which then carries them to organs and tissues of the body for it to function accordingly. Hormones are responsible for our growth, development, metabolism, reproduction, emotions, and regulation of body temperature. As you can imagine these are essential for our survival, there are about eight endocrine glands (that are present without any ducts to release hormones directly into the bloodstream) in our body that releases about 200 hormones.

Types of Hormones in the Human Brain

While there are eight glands throughout our body that secret hormones, only three of them are present in the brain that releases crucial hormones that are responsible for our health and the regulations of other glands. While there are many types of hormones the two types that are released by the brain are either amino-acid derived or peptide hormones. 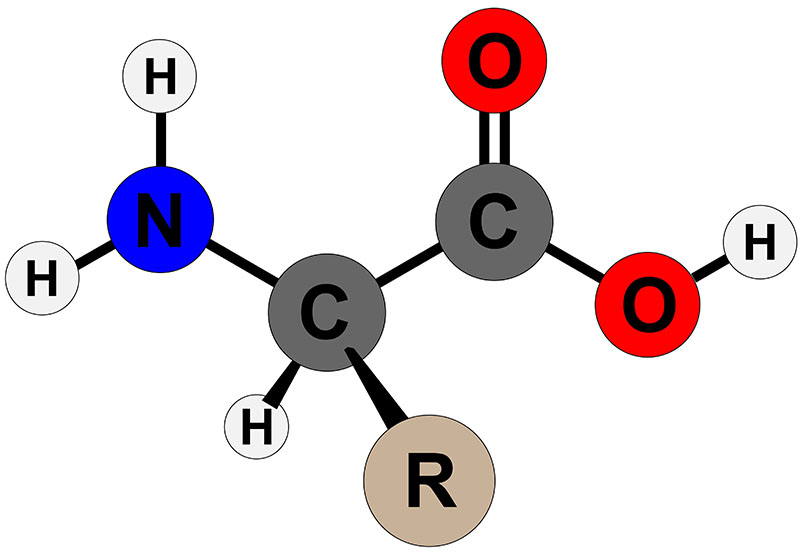 Amino acid-derived hormones: These are relatively small molecules are comprised of amino acids tyrosine and tryptophan. Their chemical name will likely end with -ine, while the thyroid gland produces these largely it is also produced by the pineal gland.

Peptide hormones: While these are also a form of amino acids, they are derived from polypeptide chains which is a form of an amino acid chain. These include both short and large hormones released by the pituitary gland.

Hormones released by the Brain

As mentioned previously three main glands secrete hormones in the brain and these are Hypothalamus, pituitary gland, and pineal gland.

While the hypothalamus in itself does not produce any hormones, it is considered as one of the glands when it comes to hormonal release, why?  Because it controls two main functions, homeostasis, and hormones. While the former is responsible for balance and stability in a biological system, the latter controls the release of hormones. Though the pituitary gland is responsible for the secretion of hormones it wouldn’t be able to do it without the hypothalamus, as it synthesizes some hormones then returns them to the pituitary gland for their release in the bloodstream so, in a way, we can say that it releases hormones. 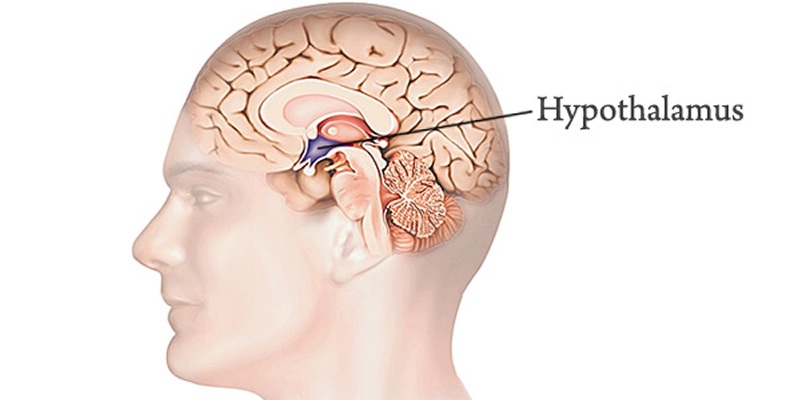 Location of Hypothalamus in the brain. 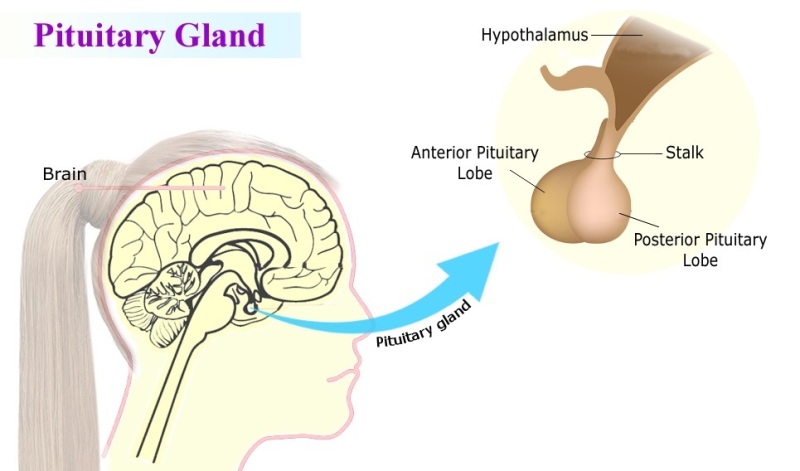 The pineal gland releases only one hormone, however, it is an essential one. It is a small cone-shaped structure that is located in the middle of two cerebral hemispheres and is about 6mm in size. 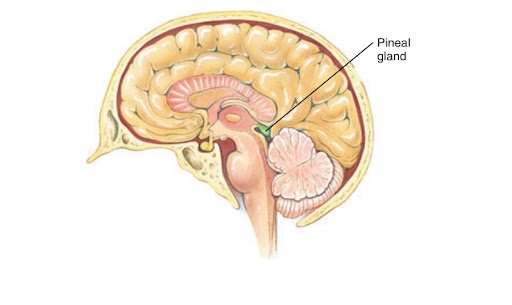 Locating of the pineal gland in the brain.

These are the hormones that the brain produces. It is quite fascinating to think in how much detail our brain controls and regulates our physiology. Our bodies truly are a complex yet mesmerizing mechanism. 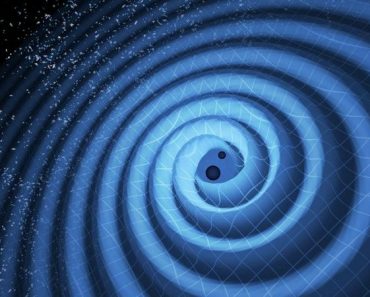