As of today, there are over 7 billion people in the world and every one is unique in their own way and even receives perfect scores in institutions but we do not give them the title of a genius. Being a genius is not just about academics or uniqueness it’s way more than that. We praise and aspire to become like such people. But why is it that someone’s mind sparks with genius while others indulge in mainstream mundane ideas?

In the contemporary world, we denote an individual as a genius if they possess intellect prowess, i.e: having an IQ score over 180 and possessing a vivid creative mind. This statistic is mind-boggling as it symbolizes there’s only 1 genius in every 2 million people. However, it is not just about the IQ score as it can be imprecise but also because what good is vast amounts of knowledge without its application? That’s exactly what separates geniuses from the average human being. Some well-known personalities(deceased) around the world.

Although the name Einstein has become synonymous with genius, it’s not just about science. Genius knows no bounds for their intellect and creativity are limitless. So how do you know if you are one?

Figuring out the genius within you 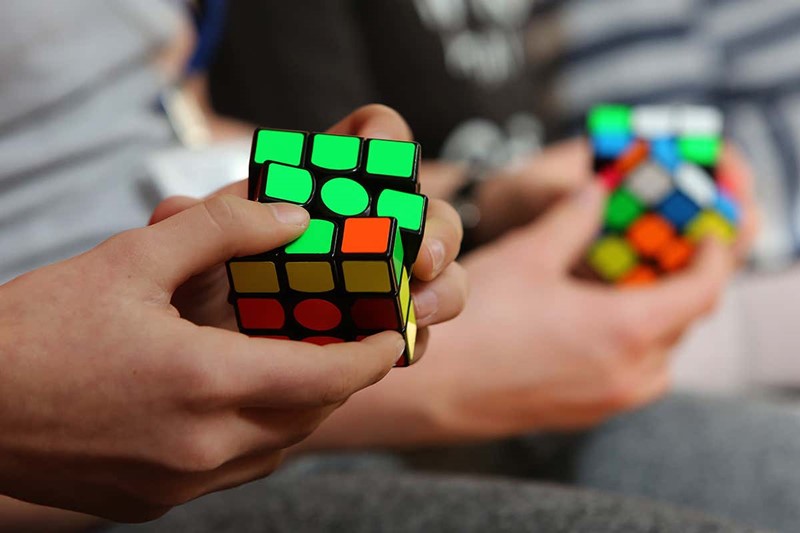 To begin with, scientists have no idea what causes someone to be a genius. They claim that genetics play a huge role in that. But what they do know is how to know if someone possesses brilliance.