We, humans, have invented and mastered countless sports over the course of many years. While some sports are very physically demanding others require analysis and techniques that are utilized at critical points. Golf is the best example of the latter, as it combines the calculations within one’s mind and executing the perfect swing. To an untrained eye, golf can appear as nothing but a boring sport with swings that any 4 years old can make, however, it just appears that way. Professional players understand well that it requires countless hours of practice just to learn how to properly swing the club in the first place. It’s a game of patience and precisions, which is understood by Biomechanics.

Biomechanics is a study that falls in the spectrum of Kinesiology. As the name suggests it combines the Bio (the body or the organic part of the equation) with mechanics (mechanism or techniques), in simple terms it is the study of physics that comes into play by an organism upon performing certain tasks. Biomechanics are highly used in professional sporting events as well as producing gym equipment that is less hazardous. There are five main components of biomechanics. 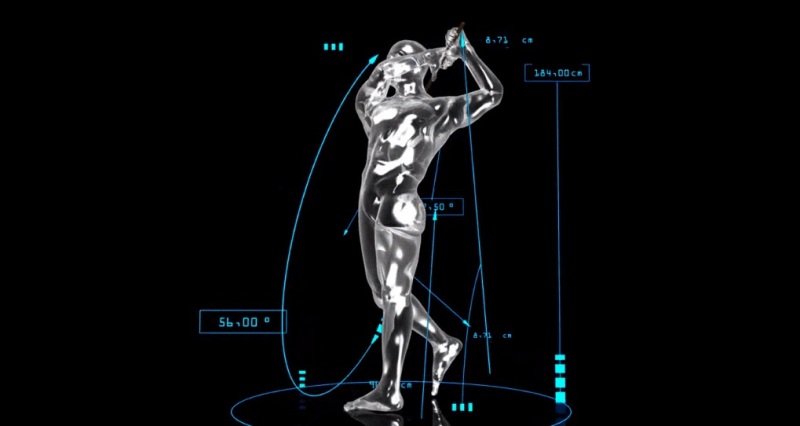 Measurements of a golf swing.

There are other aspects like the axis of the rotation and proper technique of carrying out a task that plays an essential role in understanding the mechanics of the body.

Biomechanics of a Golf Swing

As mentioned previously there are other factors such as the ground, the temperature, and wind that affect the course of the swing but those are external factors that can’t be controlled or practiced. So the followings are the mechanics which can be improved upon. 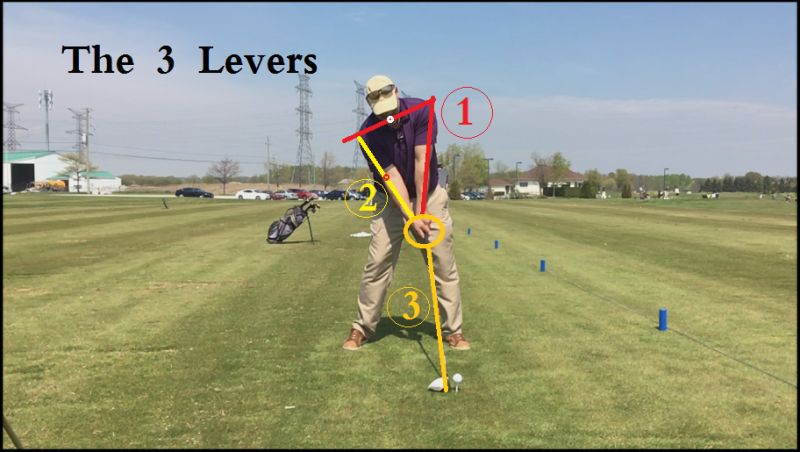 Representing the lever in a golf swing.

These are the fundamentals of physics behind a golf swing. Scientists have even mapped 3D images of professional golfers to understand the golf swing and help new players get better. But ultimately it is about practice, as learning something by observing and doing are two completely different things.