Home
Nature
Why Birds Never Crash Into Each Other?
Prev Article Next Article

Birds are truly fascinating creatures. These little flying dinosaurs are cute, sonorous, and quite fun to observe, thankfully they are nothing like their flying ancestors who would love to tear the flesh right off us. Birds come in various shapes and sizes with varying capabilities and habits. Some spend their entire lives in a certain region of the world, while some migrate to different countries, some are cute little pets who love nibbling on seeds, while others love to dive into the ocean and hunt for fish. Though they have so many characteristics, we have never observed or even heard of two birds colliding into each other mid-flight. This question sparks even more curiosity as birds are often seen crashing into airplanes.

The reasons why they never crash into each other

There are basically three forms of flight in which crashes can happen. According to scientists, each method has a safety protocol. 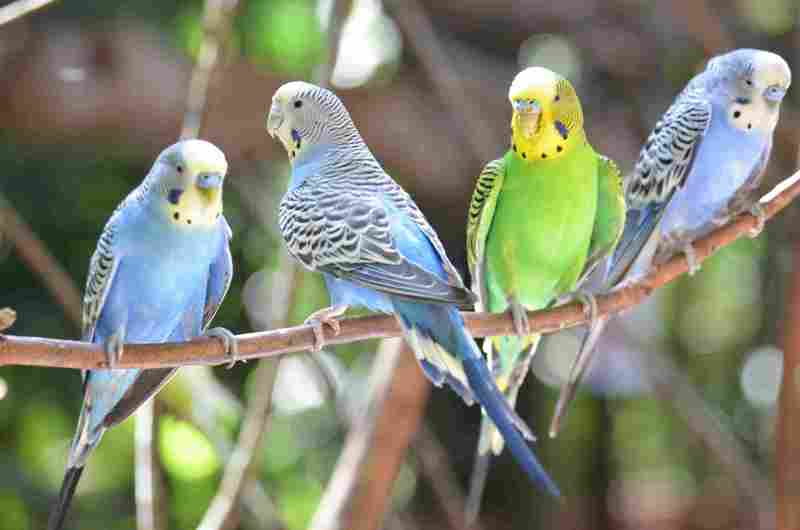 A group of budgies. 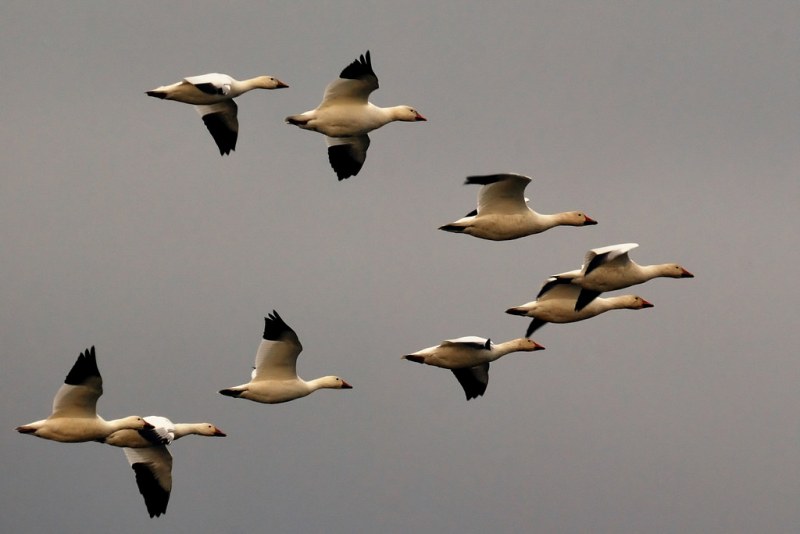 A flock of the snow goose. 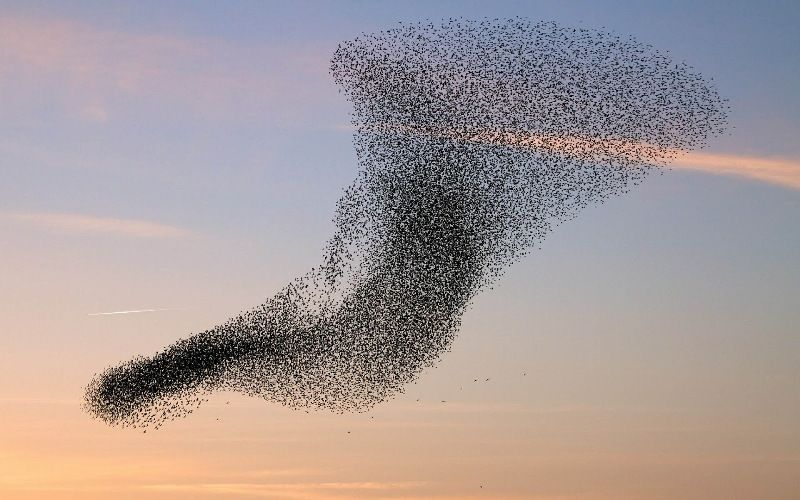 A giant swarm of birds appearing as clouds.

Will we ever be able to uncover how birds communicate with one another in those giant swarms? Probably not in the present time. But scientists are constantly observing these groups to uncover more about them. Perhaps with the advanced lightweight cameras, we might be able to get a glimpse of their flight full of traffic.