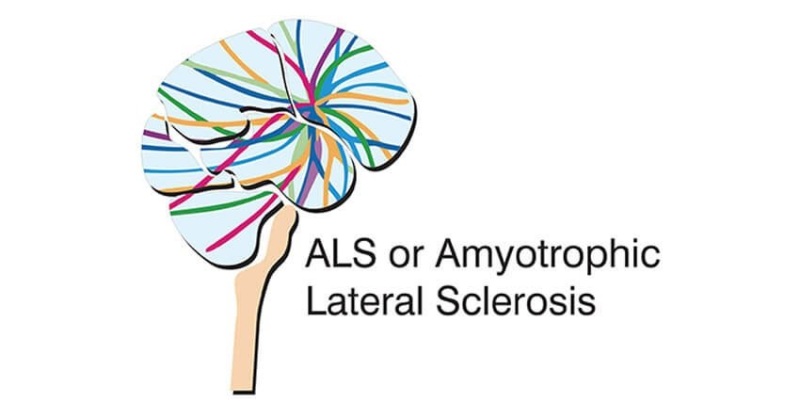 When it comes to celebrities or famous personalities we tend to think of their lives full of luxury, pleasure, and ease. Though most celebrities indeed have amenities and luxuries which most of us can only imagine, this doesn’t necessarily mean that they are living a pain-less or disease-free life. There have been many popular personalities that had suffered from many diseases but let’s narrow the list down to celebrities with Amyotrophic Lateral Sclerosis Disease.

Amyotrophic Lateral Sclerosis Disease or ALS is a type of progressive motor neuron disease that affects the nerve cells in the brain and spinal cord that ultimately leads to loss of muscle control and in later stages, it also affects the nerves that regulate breathing. The way it hinders the function is that it alters the neurons so that they stop sending signals to the muscles, this results in the brain being unable to control the movement and this continually weakens the muscles that are wasted away. According to the statistics, a person diagnosed with ALS lives for about 4 years, however, exceptional cases are always to be seen. Various causes may lead to ALS, here are some of them. 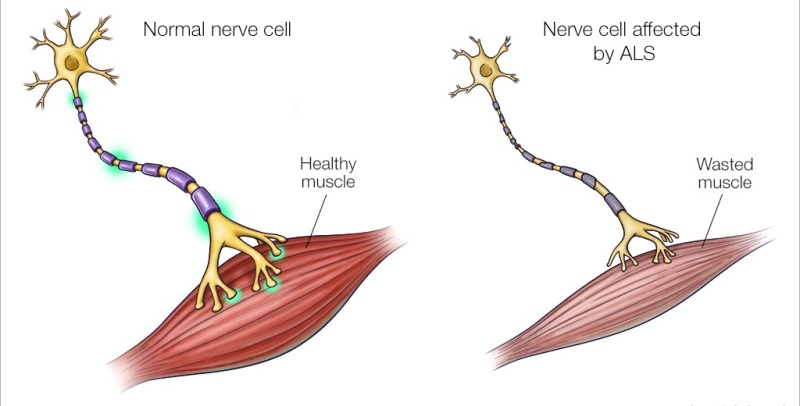 These are some of the most well-known personalities that contracted ALS. A photograph of Lou Gehrig. 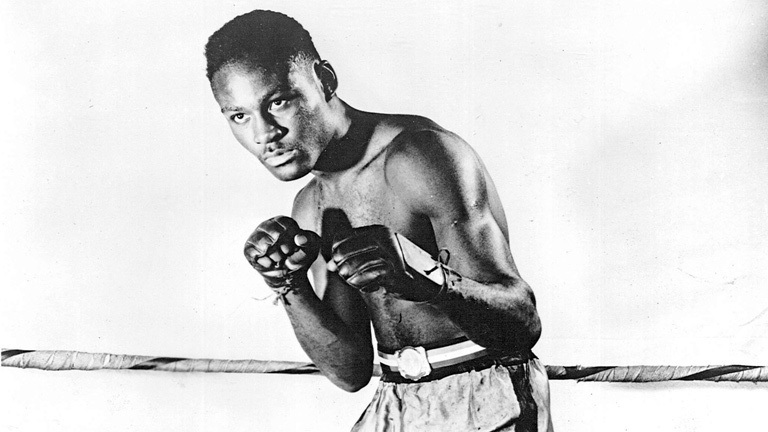 Ezzard Charles posing for a photograph. 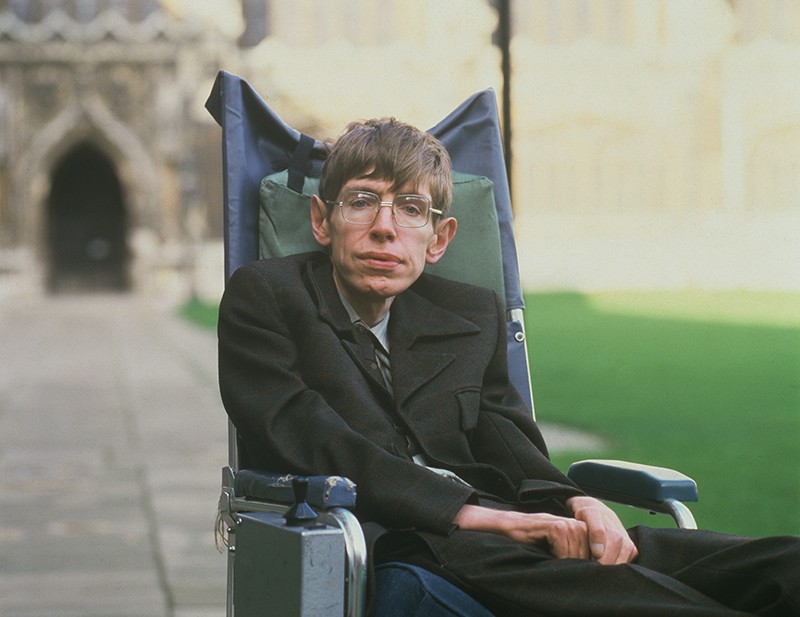 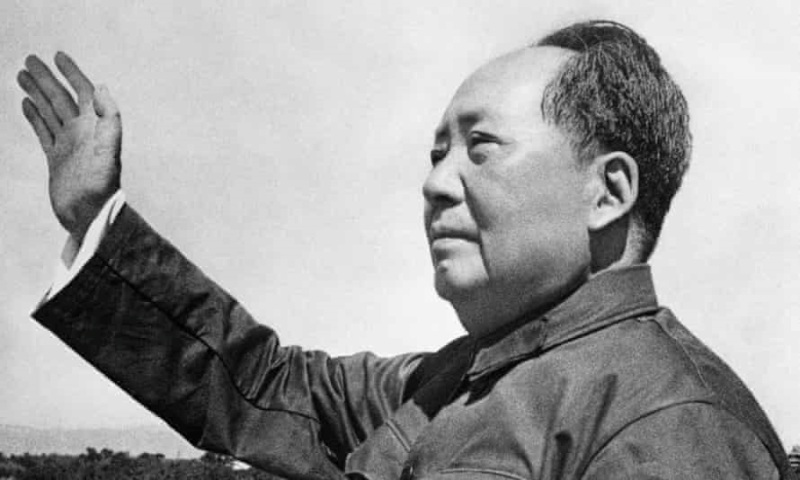 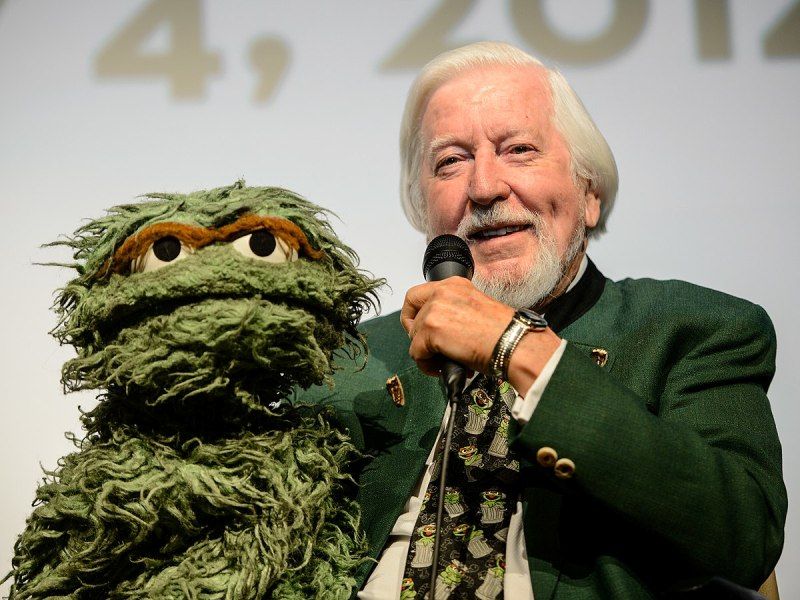 These are some of the most recognized people that were loved by millions and respect by the same number of people if not more. Diseases like ALS goes to show that it does not matter how much fame one posses or how much money one can earn, ultimately all have to bid their farewell to life, for some individuals it may be instantly for others it might be painful, and long.