Do you find it hilarious when someone cracks a twisted joke? Are you the type of person who gives priority to sarcasm? Do these jokes make you laugh hysterically? Even though such jokes, contain violent and taboo topics, you seem to love them? Well, you might be a highly intelligent individual with a broken sense of humor. Says who? Says science.

What is Dark Humor? 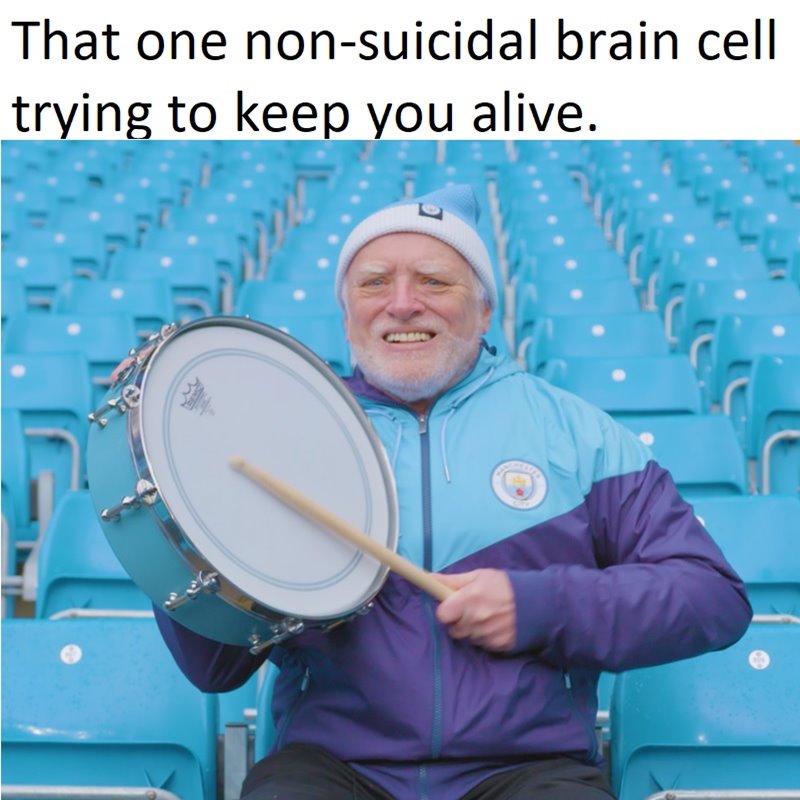 An example of suicidal dark humor.

Dark or Black humor is defined as humor that targets taboo topics such as death, disease, or any other form of the condition which is usually seen as negative and never to be joked about. Not only that but it is also used to express the harsh reality or situation and even a person’s negative trait, especially celebrities with exaggeration.

The science behind Dark Humor 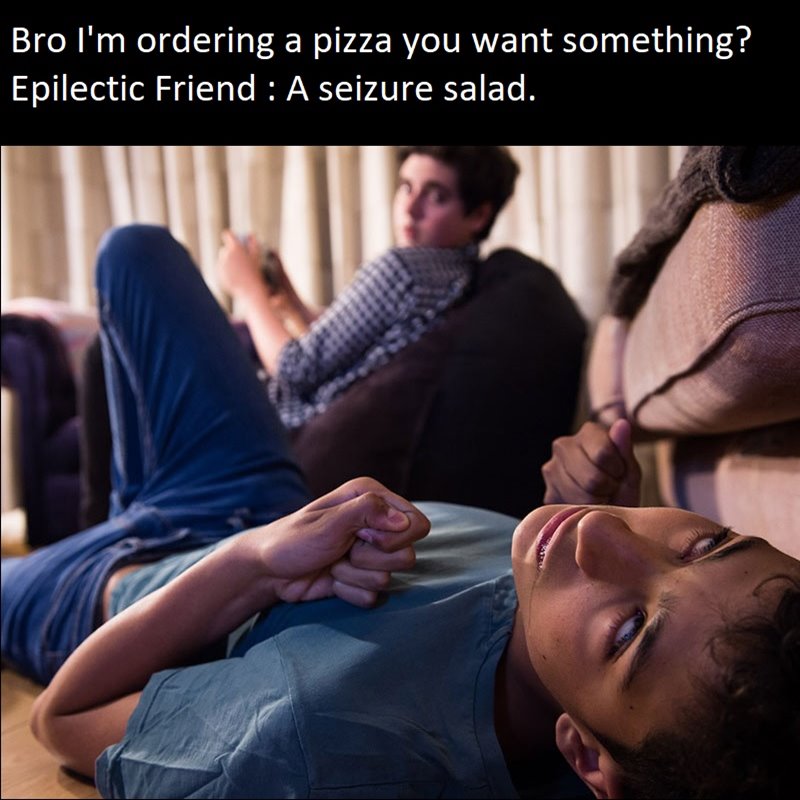 An example of twisted humor based on a disorder.

Now that we know what dark humor is, let’s see if intelligence is really behind it.

A study conducted in Austria had participants from various walkways of life with a big variation in their educational backgrounds and job experiences. All of them were shown dark-humored cartoons and then were observed how they reacted and performed in other intelligence and anger tests. Scientists then separated them into three different groups based on the results.

It is funny and paradoxical that the group who appreciated gallow humor the most turned out to be the least angry people and the ones who least liked it were the most aggressive. But more importantly, understanding the comedy among the disasters requires a superior way of thinking. Hence, the scientists claim that people who enjoy such humor are more intelligent.