December truly is a magical month of each year. As the overall vibes are relaxed and joyous, and people are excited to bid farewell to the year. But more importantly, throughout the world December is the holiday month, most schools shut down after the 15th of December and people engage in various celebrations in their country. Though there are multiple countries that have various holidays in December, we are excluding public holidays which have a political basis like Independence or Republic days. Additionally, most countries celebrate Christmas day therefore it is not included on the list either. With that, here’s the list of December holidays throughout the world.

The beautiful country of fascinating yet scary wildlife below the equator celebrates primarily two major events in the month of December. Interestingly, being at this specific geographical location, Australia doesn’t get cold during this time of the year but gets hot instead. For Non-Australians, it sure is a new concept of December. Christmas and Boxing day comprises the holiday season in Australia. Even though they have only two festivals, they celebrate them twice. 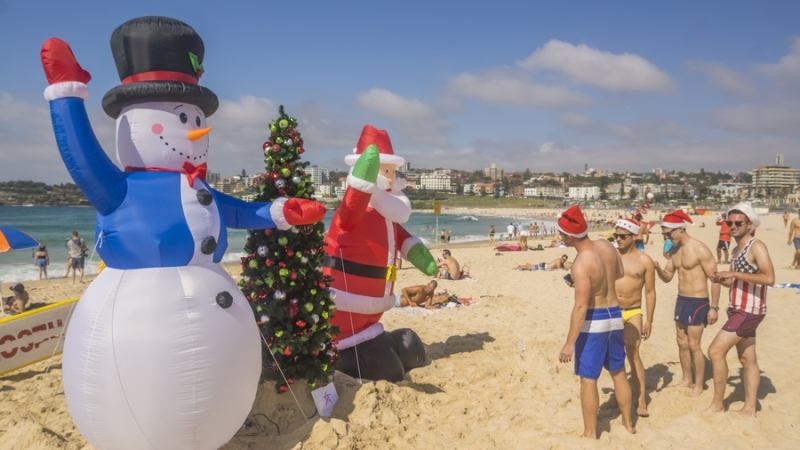 A group of friends enjoying Christmas on the beach.

The European neighboring country to Germany, famous for its ancient castles and magnificent mountains celebrates two additional festivals along with Christmas. 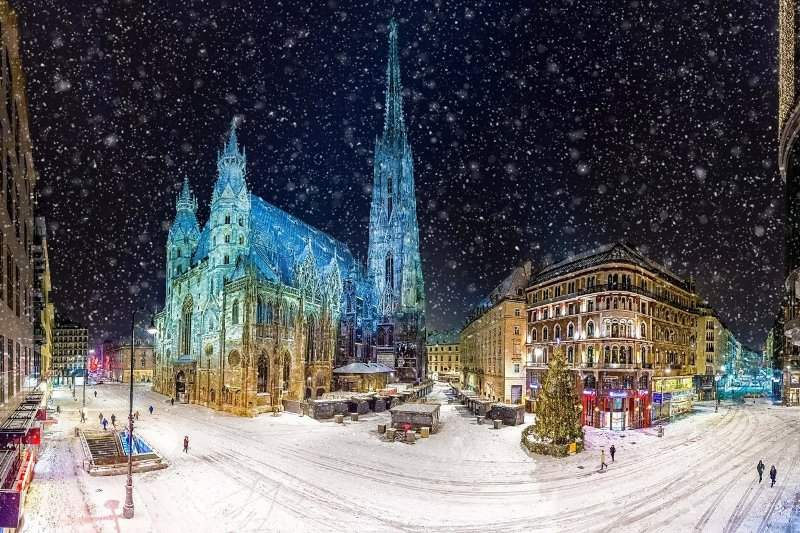 Vienna of Austria is decorated during the holidays.

A landlocked country in the continent of Southern Africa. Wildlife is quite rich in these areas, however, it is quite popular for its dry salt lake Makgadikgadi Pan, which is one of the largest in the world. Botswana doesn’t have many holidays in December but they do celebrate one day. 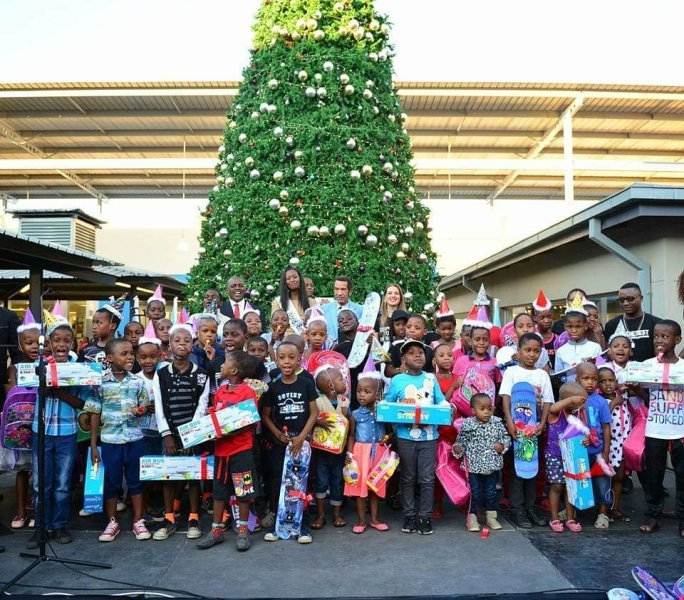 A group of students celebrating Christmas in Bostwana.

Another beautiful country with amazing mountains but additionally the sea as well. Although it truly gives the picture-perfect holidays, it is freezing during this time. They do celebrate basically three Christmases. 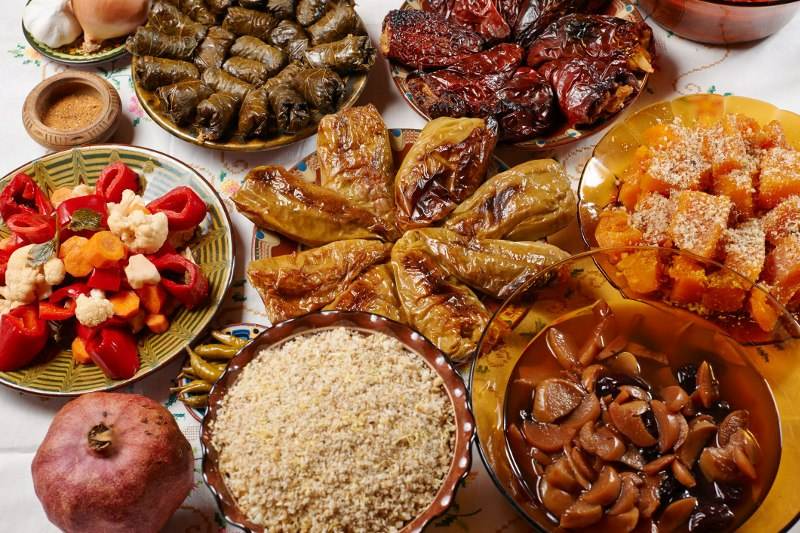 A dinner table full of food of a Bulgarian house.

Ah, yes, Canada. The land of thick snow, the tastiest maple syrup, and of course, the politest people. Even though it is a magnificent nation, it doesn’t have many holidays this month. 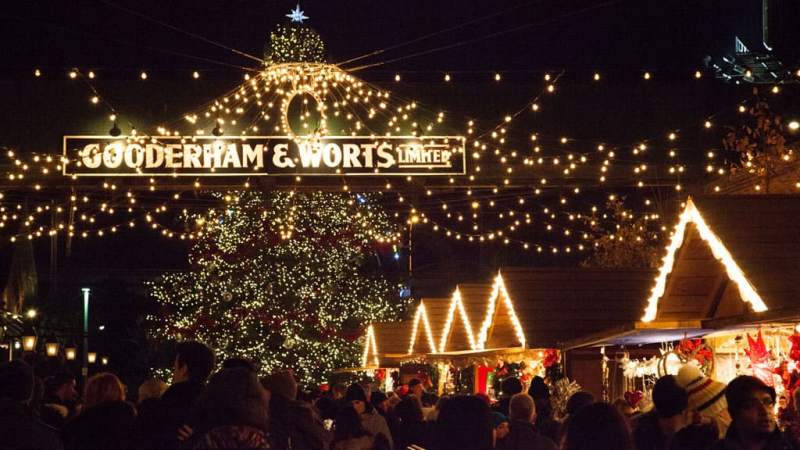 Toronto being crowded during boxing day.

The Republic of Chile in the Southern part of the American continent is a beautiful nation, with over 6000kms coastal lines. Additionally, its capital is surrounded by the Andes. 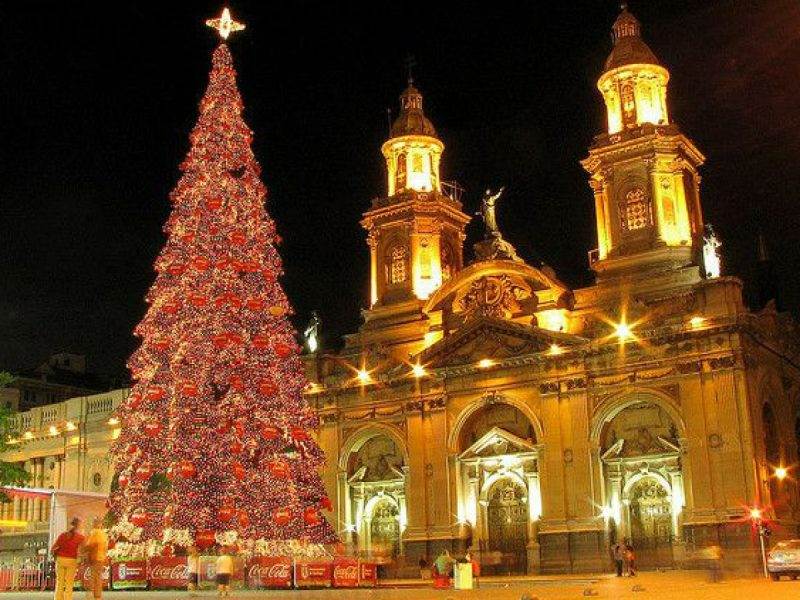 Capital city of Chile during Feast of the immaculate conception.

One of the happiest ranking nations in the world surely gets even happier during the holiday season. As the country looks nothing short of a Disney book picture during this season. 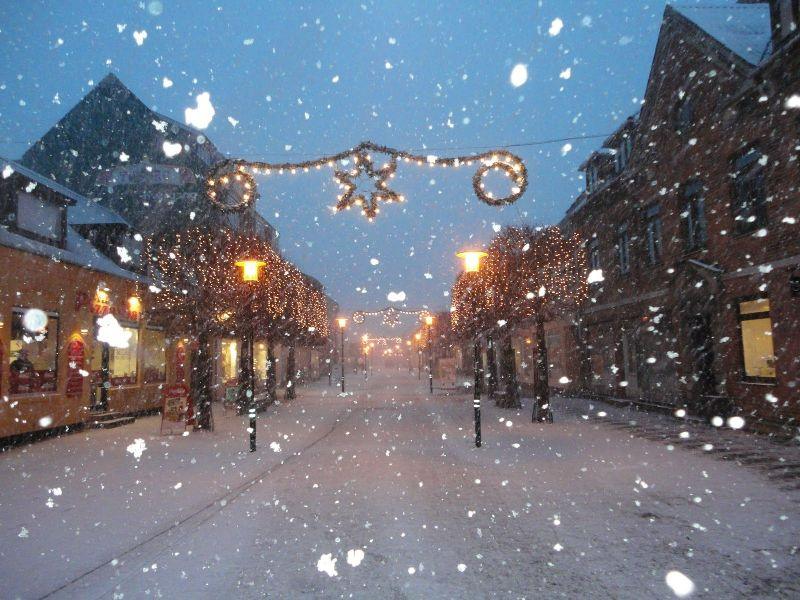 The largest British country and the inventor of the truly exquisite English breakfast celebrates winter solstice in a unique way. It is the longest night of the year. 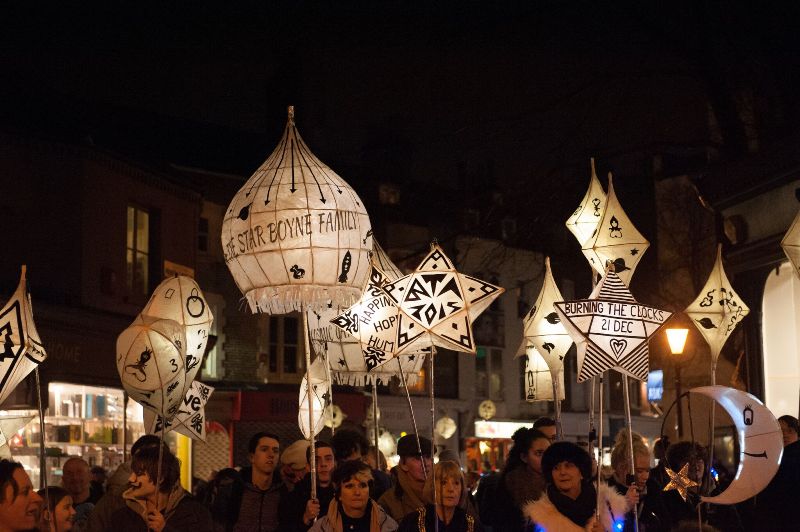 One of the northern Nordic countries has December full of holidays. Independence day of Finland happens to be in this month as well. These holidays sure give time to watch the mesmerizing northern lights. 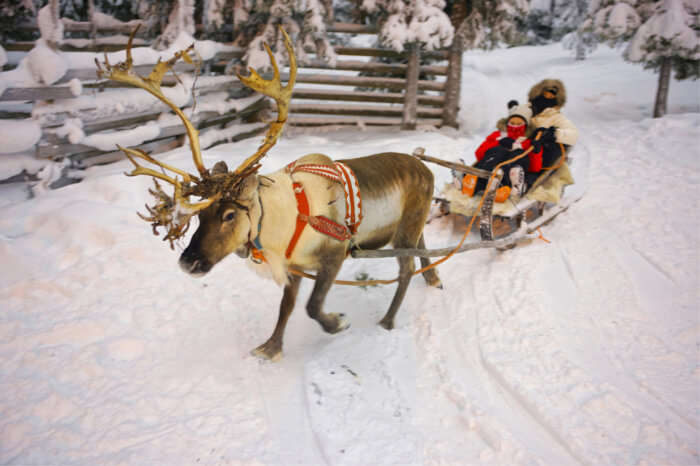 Sled being pulled by a reindeer.

Another magnificent nation in the sea, where Polaris Aurora are prominent and the food is exotic. They celebrate the December holidays in a fairly similar fashion to many other Northern European nations. 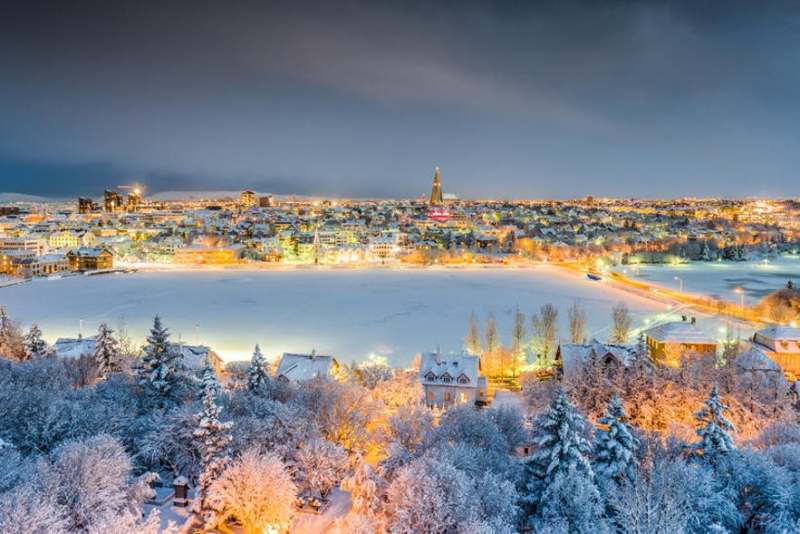 One of the most cultural and religious rich countries on this list, with its perfect geographical location for mankind, celebrates countless holidays throughout the year. But December rarely holds any festivals. 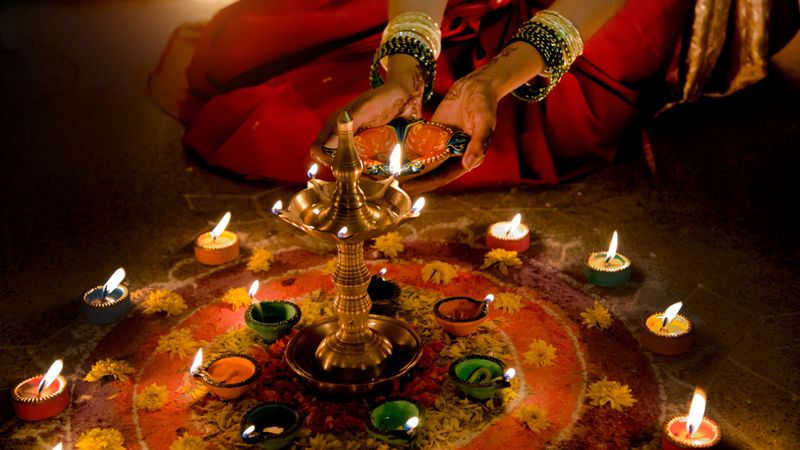 One of the most famous countries when it comes to Judaism. However, Israel being in a certain location is popular among youngsters for its beaches and tourists hotspots. 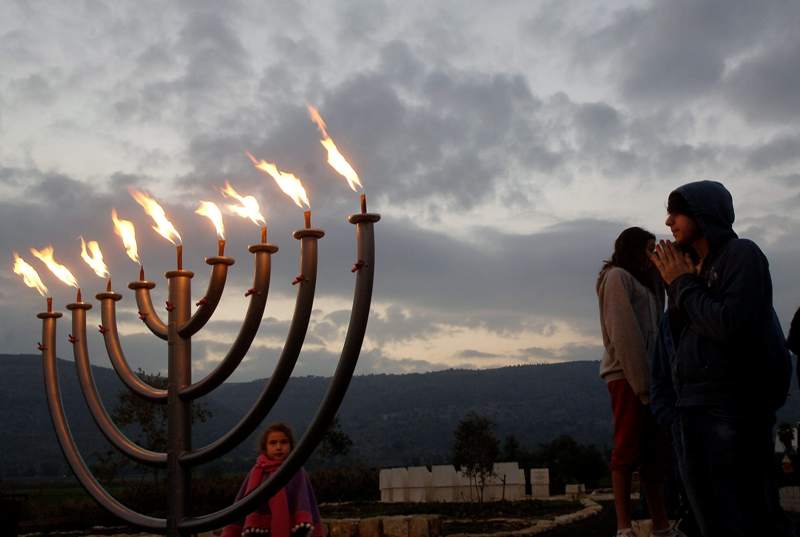 Menorah is being lit and people praying.

The marvelous and one-of-a-kind, Italy. Truly a vital nation to the world as it gave us pizza and marinara. But with that said Italians love celebrating their holidays. 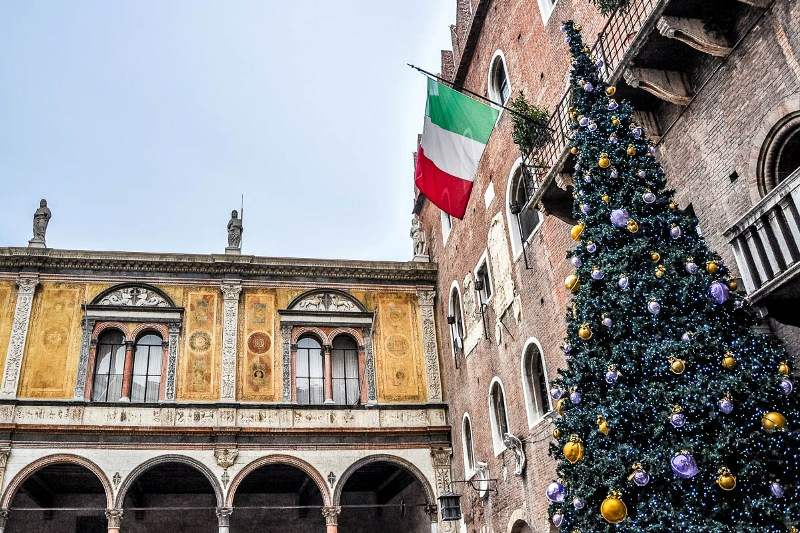 Italy during the Christmas season.

A nation with emphasis on wildlife and the one that has put a lot of care and attention into saving these animals celebrate December holidays just like any other nation. 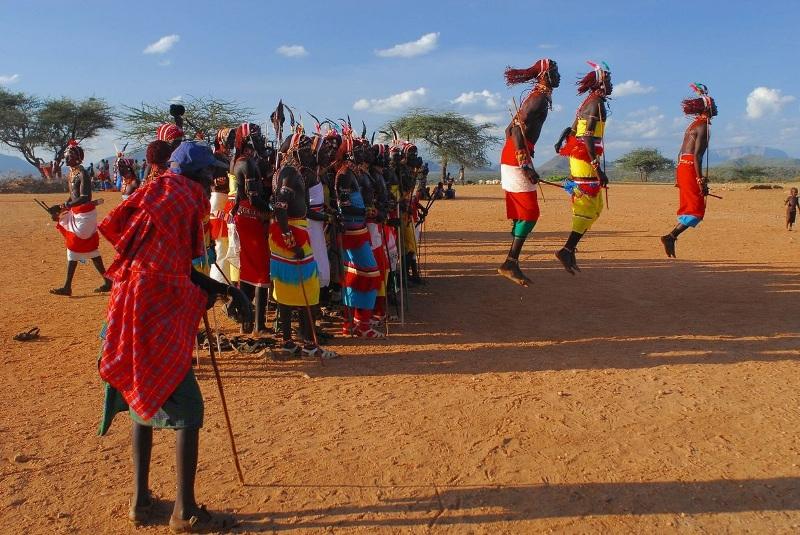 The magnificent deserts and oceans make for a very photogenic country. Not only that they celebrate a truly wholesome holiday. 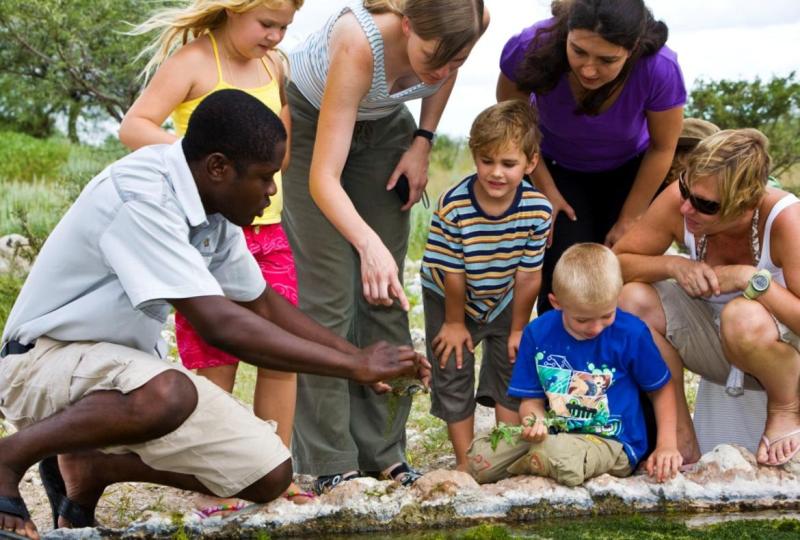 A country full of beautiful islands, tourists spots, and of course the glorious tuk-tuks also celebrate a holiday as a tribute to a national hero. 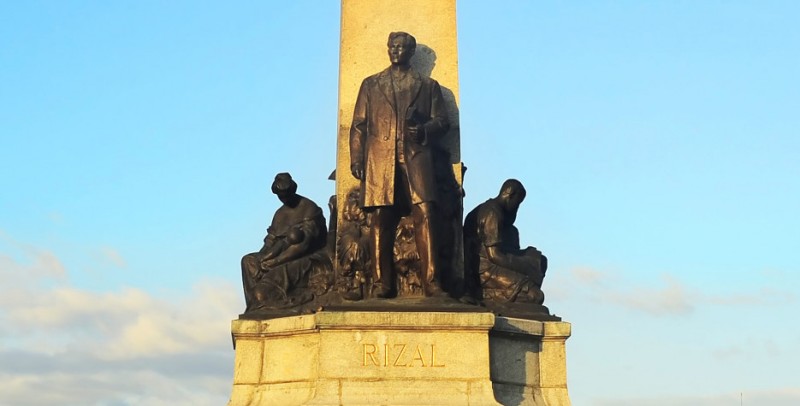 Famous for its bullfighting and tomato festival, Spain holds a special place for a certain holiday. 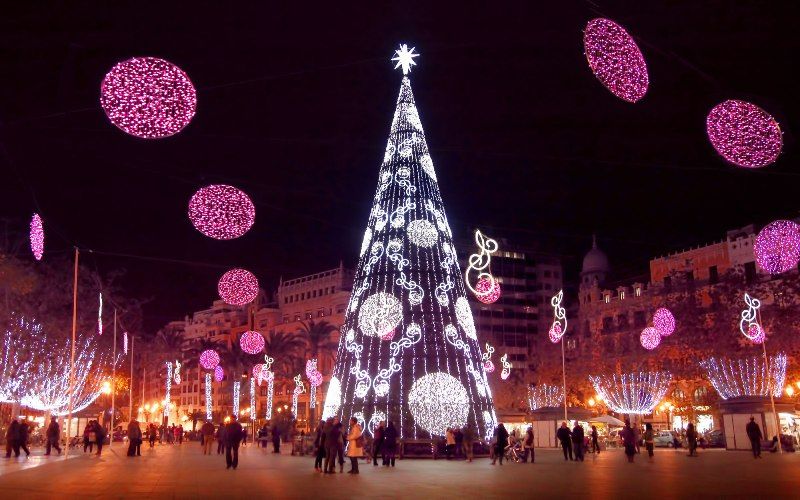 Spain being decorated during holidays.

The country with mesmerizing train connections and bridges along the mountains and beautiful beaches celebrate a holiday which one might not consider to be part of Sri Lanka. 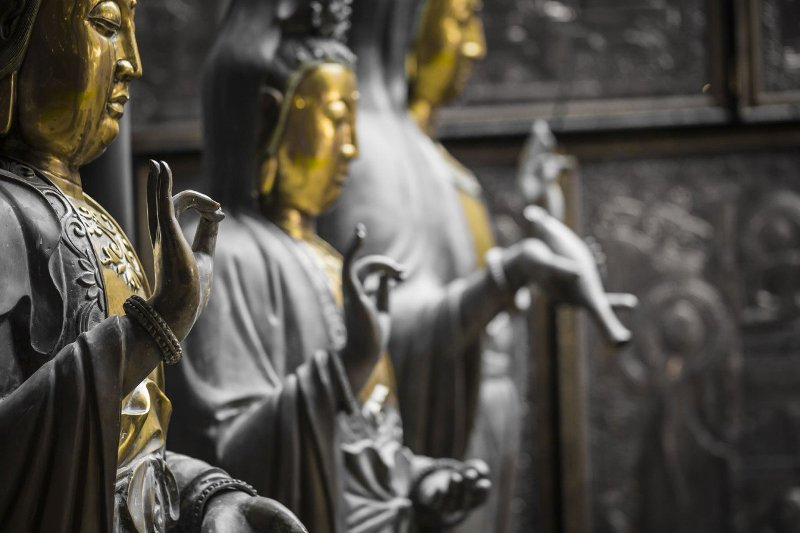 Though there are 195 countries in the world and most of them celebrate Christmas that is why it is not put on the list. Other festivals like boxing day, Feast of the immaculate conception, and St. Stephen’s day are major holidays in many other nations as well, but the ones that celebrate them strongly or in a unique way are on here. So how do you celebrate your December holidays?