The living things are a phenomenal masterpiece on Earth. Even if we may forget our lineage, our bodies remember. A child can have similar facial or body features to that of their parents, grandparents, or even their ancestors. Not only that, how does a dog know to be a dog? Or how does a bird know it can fly? Ever wondered why is that so? The answer to that is DNA.

Deoxyribonucleic acid or DNA is a type of macromolecule to be exact that contains a manual if you will for the development and functions of living things. It appears as a double helix structure shaped like a twisted ladder and consists of sugars, phosphate, and a nitrogen base. The outer strand of DNA is known as the backbone. It is basically a storage unit for our genetics that is passed on to the new generation unconsciously. Almost all known cellular organisms and even some viruses have DNA. So how does DNA knows what to store and how?

How does DNA stores all this information?

In order to understand how DNA functions, we must understand its components. 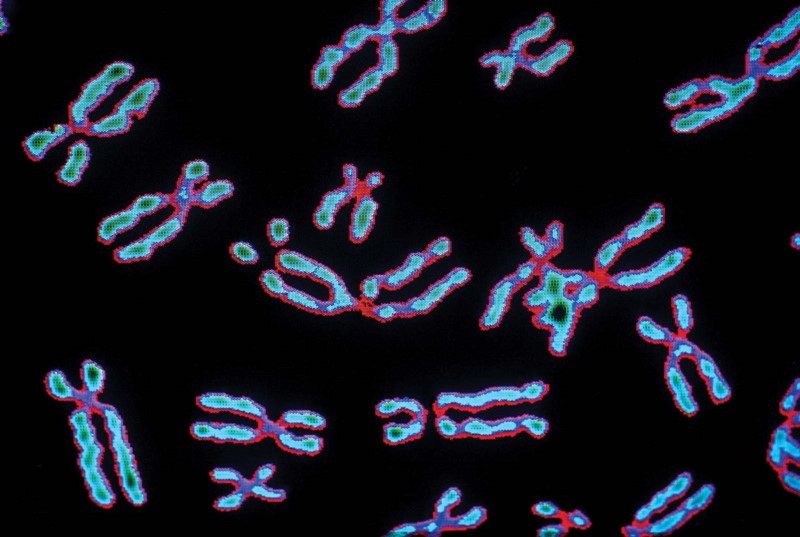 Finally, let’s understand how DNA stores all of this complex information. DNA acts as a command center when it comes to making proteins. It ensures that required proteins are being made at the right place at the right time. This message is conveyed by the nucleotides that can be arranged in various sequences to convey the instructions stored in genes. DNA stores all of the biological information in the previously mentioned sequences of nucleotides. When a cell is divided, DNA ensures that the entire sequence is copied and conveyed accurately with the least amount of errors, and is expressed in a manner so that correct protein can be made. Basically, data is stored in an extremely compressed and encrypted fashion.

Honestly, it is a miracle in itself how DNA can store such a vast amount of information in such tiny molecules. According to scientists about 4 grams of DNA can contain all of the manmade data. Makes you wonder how much data a human body holds.