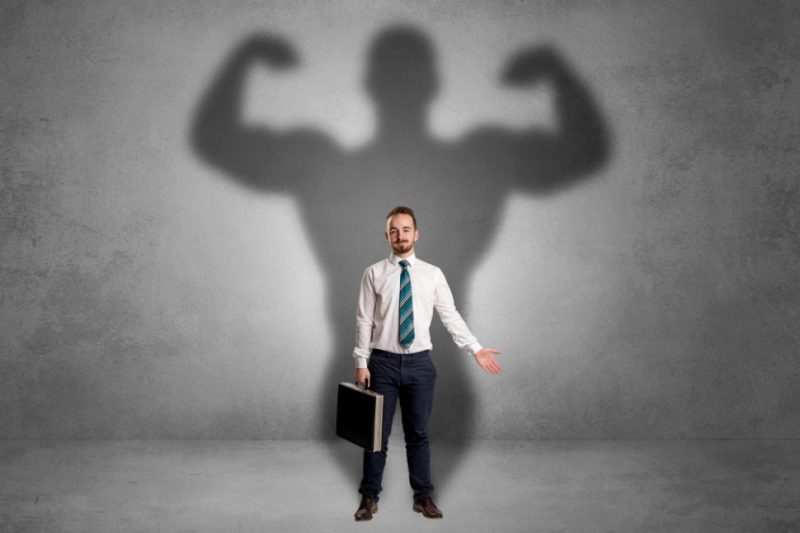 The human mind is a complex, sometimes stupid, and mostly a funny mechanism. Our thought processes and patterns are so erratic that if they were to be spoken out loud everyone would think a major malfunction has occurred within us. Plus, we are constantly submerged in the thoughts to the point where that becomes our reality and the actual reality comes secondary. If that is not enough we continue to overestimate our both mental and physical abilities, we do this so much that this process even has a name.

This effect is a type of cognitive bias (a type of error that occurs in the thinking of individuals when they are processing and interpreting the information in the world around them) in which they overestimate their capabilities at a certain task. As it is stated that people that lack the ability to carry out a task do not possess the skills that are essential to realizing their own incompetence. It was named after two psychologists David Dunning and Justin Kruger who proposed this idea. 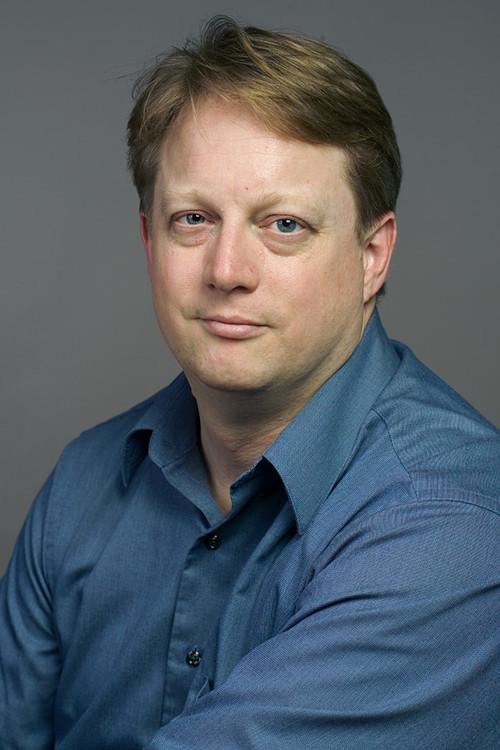 A photograph of David Dunning.

In the experiment that led to this statement, both psychologists asked 65 people to rate different jokes as liked by masses. While people who said they were alright at judging performed better than the people who claimed to be excellent judgers of humor as they performed terribly in deciding if these jokes were liked by others or not. In addition to that, a curve has been seen where initially it is peaked with overconfidence and suddenly it drops where the reality comes in and individual see that they do not possess the needed skills, and slowly this curve is increased as they gain experience and learn new skills.

Real-life Examples of this Effect

1. Talent Shows: Though I personally don’t recommend anyone to watch these shows, they provide us with a very good idea of how people judge their own talent. During the qualification rounds of any singing or dancing reality show, different participants enter while some of them are extremely capable they do not brag about their skills, while others tend to explain how great of a performer they are, how much effort they’ve put into this. But when it comes time to perform and actually live up to their words, they simply fail as they are unable to judge their own skills, and even after telling them the truth they continue to believe otherwise and even argue with the judges, which I’ll admit is a delight to watch.

2. Politicians: While some rare politicians actually do what they must in order to serve their nation and make it better, almost all of them fall under the Dunning Kruger effect. You can think of any politician in the entirety of history, you’ll see this effect working as bright as the day. As the elections are on the horizon whether it be presidential or regional, each candidate talks about how much they will provide for the nation and make hollow promises to improve the lives of people tremendously, but when the time comes in to actually put in the work, they all simply start making excuses and try to make it seem like issues are out of their hand. The last decade of the US presidents is a fine example. 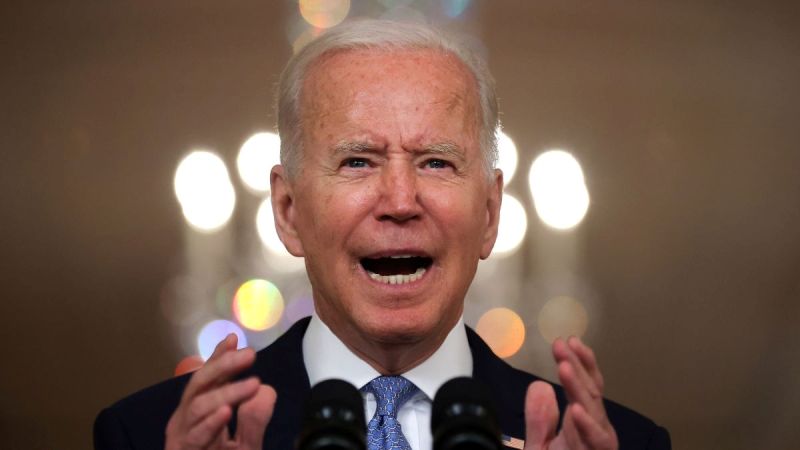 3. Sports: I’m not talking about professional sports here, as they dedicate their entire life to one specific discipline and are exceptionally good at it. But when it comes to the friendly office outings or school events, there is always this one individual who’s been telling you how much they are capable at this particular sport and if the right opportunities were given, they’d be on national or even international team. But just like any other form of incompetence and failure to observe one’s skill, they are the first ones to lose and bringing the entire team down. Then they wonder why they aren’t getting picked in the next event.

A representation of ongoing office sports.

4. Above Average: In the age of the internet, we have access to unlimited knowledge within seconds, and thanks to this we are able to identify what type of Starbucks coffee we are, let’s be honest we’ve all done it. However, people usually take IQ and other mental capability tests and claim to be above average and the funniest thing about these tests is that all of the results are above average unless you deliberately choose the wrong answers. So what does that mean? That means that our judgment of ourselves is clouded by our incompetence. Just think of this, if all of us are above average, doesn’t that mean we are still the average? Those tests are simply illusions and we just believe them mindlessly.

5. Gymnasiums: Ah yes, the land of bros and benchpresses. While I do actively advocate people to join a gym if they have the means as it is one of the best investments one can make to stay in better shape, we do, however, come across those self-centered people in gyms who can fight off bears, light elephants, and even turn whales upside down. Of course, they create such a hype that special events are organized for them to deadlift a set amount which they think is easy for them but in the end, they try to lift it up and simply pull their back muscles and are leaving the premises on a stretcher. Better luck next time, Todd. 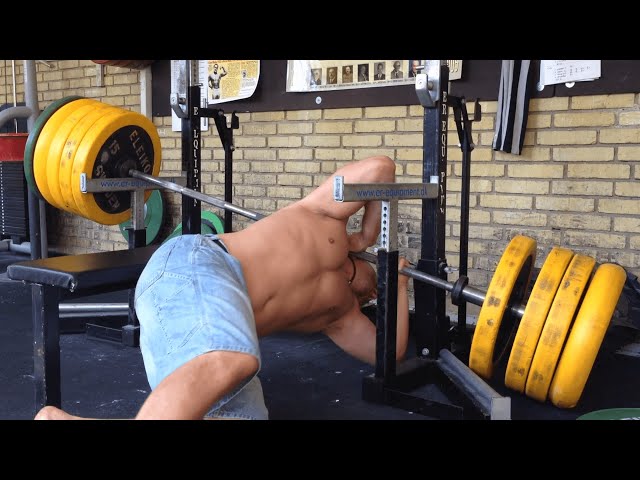 A boy failing to perform the exercise properly causing injury.

6. A new task: This is the one I’m not shy of stating that I’ve done this multiple times. Life is full of new experiences and with each new experience comes new challenges that we must learn about, practice, and eventually overcome or you can simply claim you are capable of doing a certain activity with ease, I mean that’s what we do during interviews. As for my particular case I had watched plenty of videos of how to ride a motorcycle and was confident that I’ll do it the first time I’ll get my hands on one. Well, my friends asked me to give his motorcycle a try, I sat on it revved it up, and stalled it. This is the case with each and every new skill we come across, there is a learning curve for everything in the world and it is essential that we go through that process and not falsely claim our level of competence. 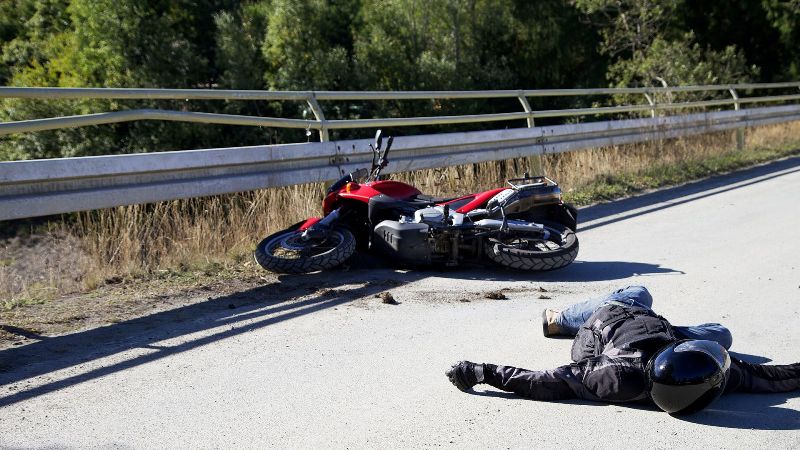 A person crashed after an accident.

Ultimately, it is our own decision to lie about our skills and intelligence. While in some cases it becomes essential to lie about them, we ourselves must never believe those lies we are telling others. Judging ones’ level of competence is an essential skill in itself.