There are basically two rules of life that have either been passed down from generation or people realize them through life experiences. The first rule states that one should always perform one task with a full heart and be perfect at it and don’t pursue two things at once. The second one is that one should always follow the norms, as attracting unnecessary attention towards oneself will only hinder progress. But what if you break both of these rules and still come out victorious in life? Hard to belive but this was made possible by Émilie du Châtelet.

She was born in the city of Paris on 17 December 1706, to her father Louis Nicolas le Tonnelier de Breteuil, who was an officer in the household of Louis XIV and her mother, Gabrielle Anne de Froullay de Breteuil. She was the only girl amongst her siblings, she had 5 brothers out of which 2 died by adulthood, one at a young age and one lived a healthy life. She also had an illegitimate half-sister, who was born of her father and Anne Bellinzona. She got married at the age of 18 to a 34-year-old named Marquis Florent-Claude du Castellet-Lomont, being from a noble family her marriage was arranged as well and as a wedding gift, her husband was made governor of Semur-en-Auxois. She gave birth to three children and in the year 1748 and she met once again with her old childhood friend, Voltaire, who collaborated with her on many scientific studies and always encouraged her to continue her work, they shared a  relationship of mutual respect and being with Voltaire, she left the city and started living in country-side. 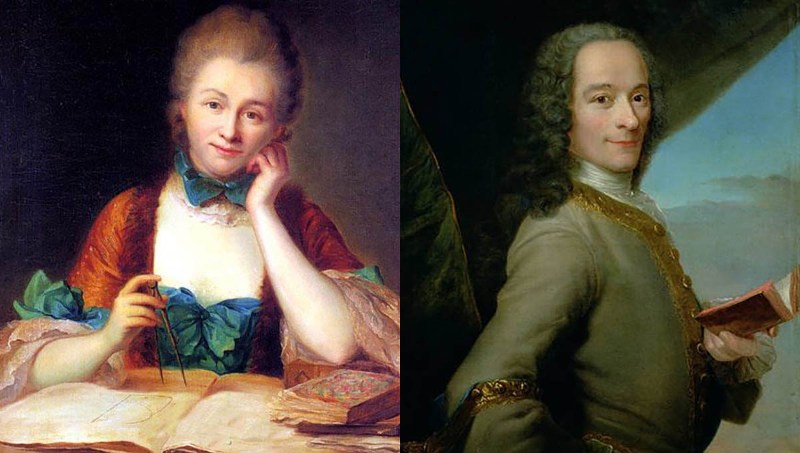 A picture of Émilie du Châtelet and Voltaire.

She began an affair with a poet Jean François de Saint-Lambert and became pregnant. She feared that she wouldn’t survive the pregnancy as written by herself in a letter to a friend and 6 days after giving birth she died on 10 September 1749.

Despite being confined by the societal norms and other complications in her life she contributed significantly to the world. 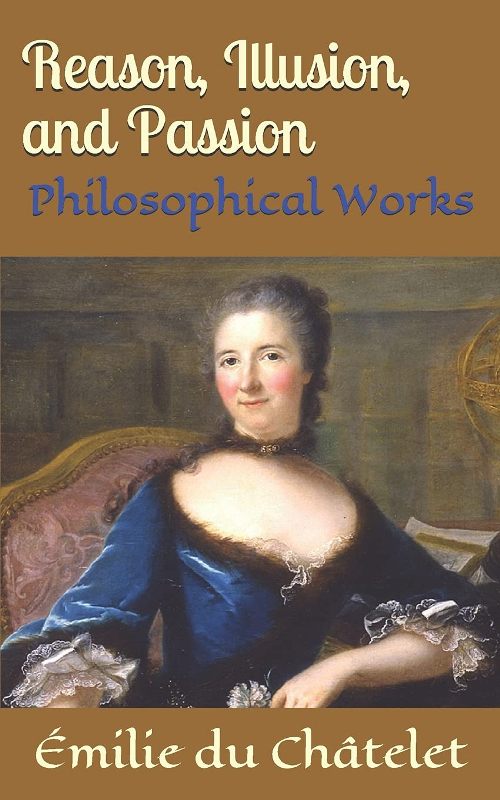 As you can read from the way she lived her life, she was a rebel and had interests in multiple aspects at once. One can even say she was gifted for such a task as even the great minds of today are unable to thoroughly perform at her level despite living in much comfortable and accepting society. Her contributions are invaluable to society.