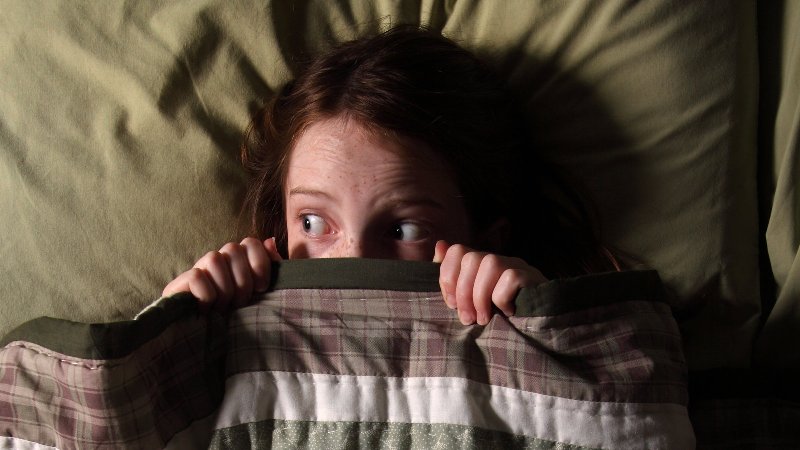 Being such organisms on the planet that possess highly advanced cerebral functionality and a wide spectrum of emotions, in theory we should be the most happiest and peaceful species. Yet as you might be familiar that is nowhere near the truth because we are incapable of utilizing our minds fully and tend to dwell in the imaginations of either the past or the future. This vivid imagination combined with one of the basic emotions, fear leads to many serious issues. Fear in itself is natural, but if it arises without having any actual threat it can be quite problematic just like in the case of phobias. But what if you could turn it off and on?

One of the fundamental emotions of humans, fear is primitive yet powerful. Fear involves a biochemical response along with an emotional response, it acts like an indication or a signal for us to warn us about the presence of danger regardless if it is physical or psychological. Though mostly fear surfaces due to very real threats and dangerous situations, it can also engulf someone if they have phobias, Post-traumatic stress disorder (PTSD). Generally, when fear surfaces we undergo two reactions, biochemical reaction and emotion reaction. 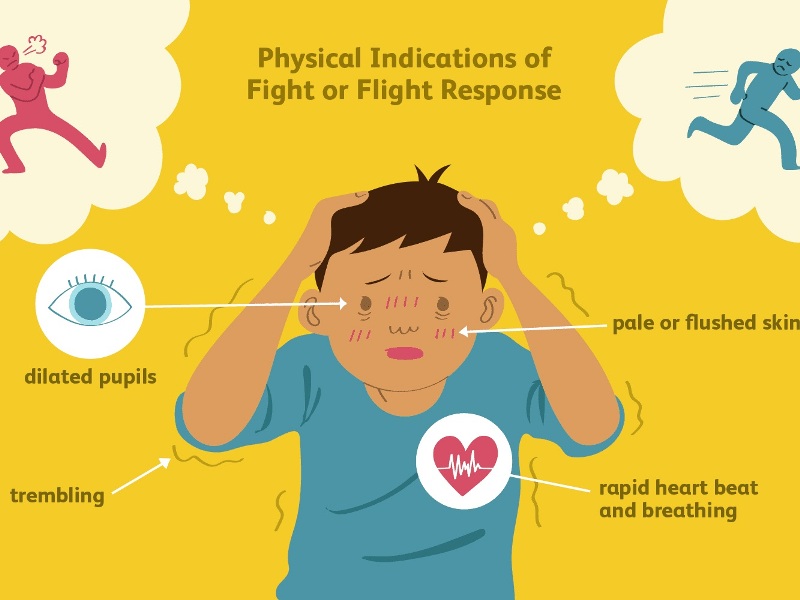 An indication of fight or flight response.

Turning Fear on and off

The reason why we have fear in the first place is due to genetics. Since the early humans, we have been learning and passing down the gained information to the newer generation thanks to deoxyribonucleic acid (DNA). Our DNAs are quite fascinating and unique entities consisting of just four nitrogen bases Adenine (A), Guanine (G), Cytosine (C), and Thymine (T), capable of writing the entire genetic code. DNAs are not only the building blocks of our body but these are also responsible for making exact copies of cells so that we look the way we look and don’t resemble some other species. DNAs exist in a long chain that is tangled up and a specific segment of this chain is known as Genes. Genes are what we talk about when talking about physical and mental characteristics passed down from the parents. 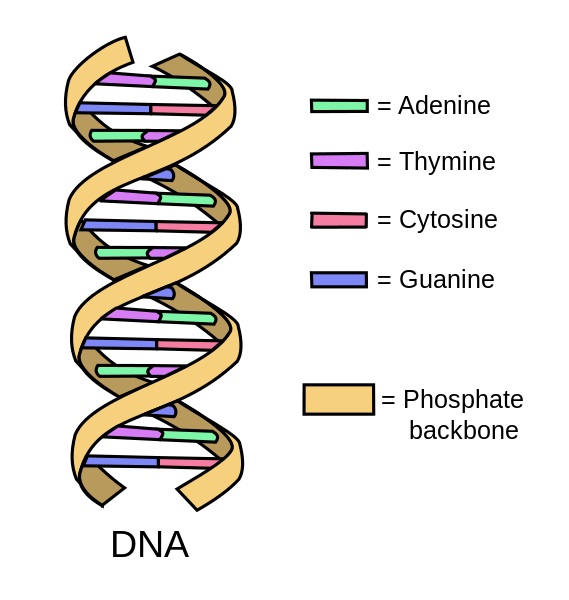 A representation of DNA.

With the technique known as genetic modification, scientists claim that fear can be turned off in individuals by altering their specific DNA. According to scientists, having the understanding that something is threatening is crucial as one must be ready to save themselves and not be startled when threatened. However, the opposite is true as well, fearing in excess without knowing if an actual threat is present or not is much worse as it can lead to anxiety. Other mental disorders such as PTSD also trigger extreme fears. 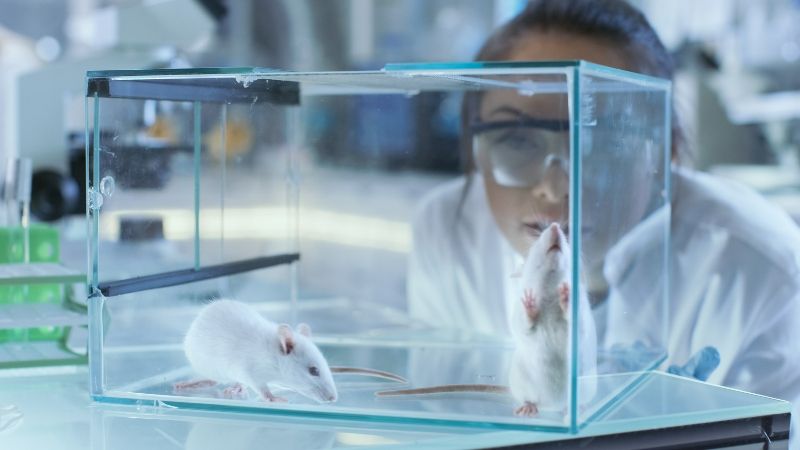 A representation of the experiment.

In the past, researchers believed that cytosine could be modified that can alter the expression of the gene. However, now it is discovered as adenine is responsible for the process known as fear extinction, in which fear for certain kinds is diminished. In an experiment, researchers placed mice in a box and played a certain sound followed by a minor shock to the feet, after repeated cycles of this, mice started to associate the sound with the shock and became frozen upon hearing it. After that mice were placed in a separate container and heard the same sound but without the foot shock and after a continuous cycle it was seen that they no longer fear the sound. Later on, DNA from these mice was examined and researchers found modified adenine in over 2800 locations in the genomes of neurons. To confirm this, researchers switched off the gene responsible for modification in the mice and repeated the same experiment. This time mice were able to form a connection of fear to the sound, however, they were not able to form fear extinction memories, meaning mice knew what to fear but didn’t freeze like before.

Overall, this is quite a unique and interesting research. If it is approved after proving it can genuinely turn the fear off without any negative consequences, it could potentially be the best tool for fighting against mental disorders. As of now, it has only been proven in experiments but we can expect to see it being utilized in the mainstream medical field in the future.