Home
Science
How Genes of Family Are Responsible For Your Academics?
Prev Article Next Article

In the world we live in, we have nearly 8 billion people and yet somehow all of us are unique and different from each and other. Each person portrays a specific characteristic and has physical features that set them apart, however, when it comes to lineage it is easy to tell that a certain person belongs to a particular family just by appearance. Why is that so? The answer to that is Genes. Genes make us who we are, though in the past it was thought only to be affecting the physical aspects, now researchers claim it also impacts our education bias. 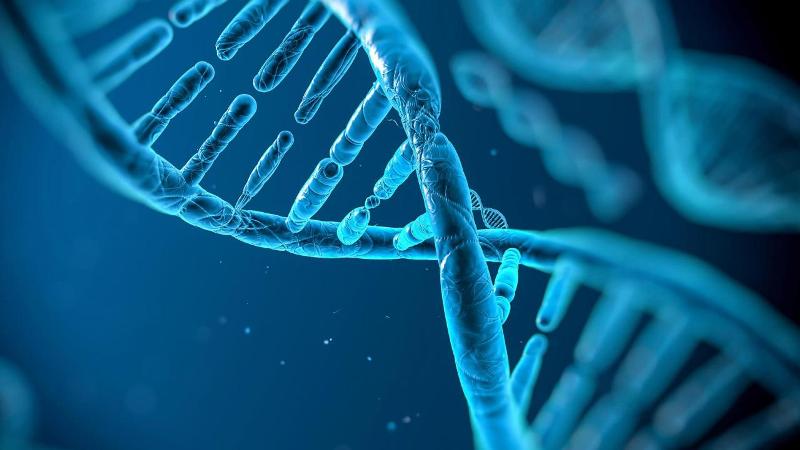 A representation of a Gene.

Each and every single cell in our body contains 46 strands of DNA, and this double helix structure is made up of millions of nucleotides that are of four types, simply called A, C, T, and G. DNA exist in a long chain and any specific section of this chain is known as a Gene. Genes contain information that is read and used by a cell upon being multiplied. The most interesting fact about genes is perhaps, the four nucleotides that makeup DNA are the same throughout the animals, it is their different arrangement that separates them from us.

Ever felt like you are excelling at mathematics but your brain seems to just freeze when it comes to literature? or maybe biology seems like your natural domain while mathematics makes you question your existence? Your genes might be responsible for your understanding of these subjects. 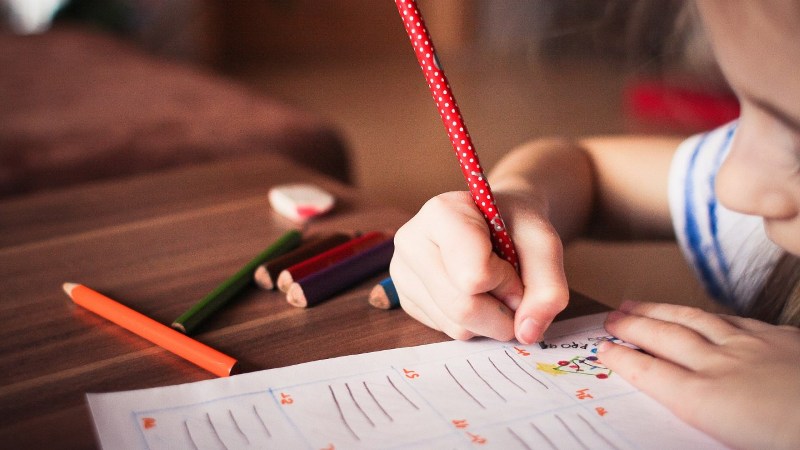 A child writing in a notebook.

In a study conducted, researchers found that academic performance and preference for certain subjects are inherited thanks to genetics, and up to 60% of differences in students’ results in a GCSE(General Certification of Secondary Education in the United Kingdom) test were explained by the genes. As of today, it is certain that genes are responsible for this but they are unable to pinpoint the specific genes that are responsible for it. If scientists are able to find these genes, it can help children tremendously in the future, as nursery children could be examined, and it can be determined if these toddlers require help in certain subjects or not, saving countless hours of unnecessary struggle.

The Twin Method: Another study has been conducted as well which shows the influence of genes on academics without having other influences altering the results to a large extent. This study is not just conducted by a particular country, pretty much all the populous continents have researched using this method. In a UK study of about 6000 twins, two identical twins and two fraternal twins were sent to the same school and living in the same homes respectively. In the former pair, they share pretty much all of the genes while in the latter only about 50% of the genes are alike. It was seen that identical twins were performing equally in academics while the fraternal had varying results depending on the subject. This result concluded that about 70% of the academic results are influenced by genes. Though this gives us a good understanding of academics, the creative side of things is still a mystery.

It is certain that genetics play a huge role in academics but that doesn’t necessarily mean that we should solely rely on those. Here are some other factors that contribute to the results.

A sick kid lying in bed.

Despite other components that may affect the education of a child, genes are the most influential. As it not only influences, it also acts as a guideline that shows us where a child might be excelling and lacking. 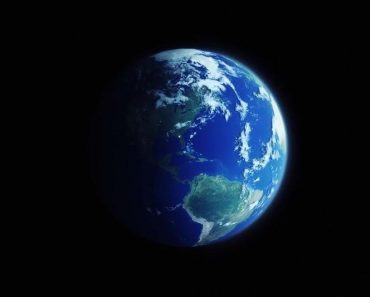