Water is essential for existence, it is no surprise. As we were evolving we found new sources of water and changed accordingly, also throughout the history of humanity, we have been figuring out ways to conserve and reuse the water. It’s interesting to know that our ancestors already knew that water doesn’t come from an unlimited source and at some point it will be exhausted. However, as our bodies evolved to only consume clean water, groundwater became one of the primary sources of freshwater for us, as it not only is clean but is full of minerals as well. So what about the sources of water in the Philippines?

Before that let’s understand what exactly is groundwater. During rainfalls, when the rain water falls to the ground some of it is streamed along the surface and gets to rivers and lakes. The rest of it is utilized by the vegetation and remaining that is not used and stays on the surface is evaporated and returns back to the atmosphere. Finally, some of it seeps down through the unsaturated zone and makes it to the water table, above the saturated zone. 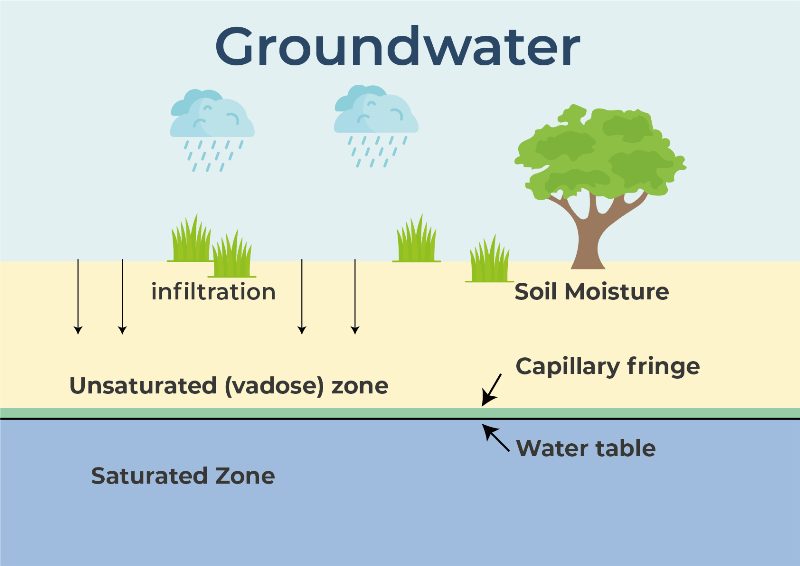 A diagram of groundwater.

Freshwater is essential for humans as we cannot drink other kinds of water. The World’s 30% of the freshwater supply comes from the water below the surface and the rest of the 70% is either frozen in ice caps or in the glaciers. You’d think that rivers would make up a huge amount of freshwater but it is these glaciers that melt and about 1% of these results in rivers. As you can imagine it is very important and it also plays a vital role in irrigation globally. In addition to providing water for our needs, groundwater constantly supplies water to the environment even if it’s dry on the surface.

State of water in the Philippines

Water pollution is a real threat in this country. Like many other developing nations, it is fixated on urbanization, while the rich are benefitting from it tremendously, the lives of the poor are being neglected as about 9 million people rely on unsafe and polluted water sources for their water supply. If that’s not enough around 55 people are killed every single day due to drinking unsafe water. It comes with other issues as well, like having to venture outside for defecation as clean water is not available to purposefully have a toilet. 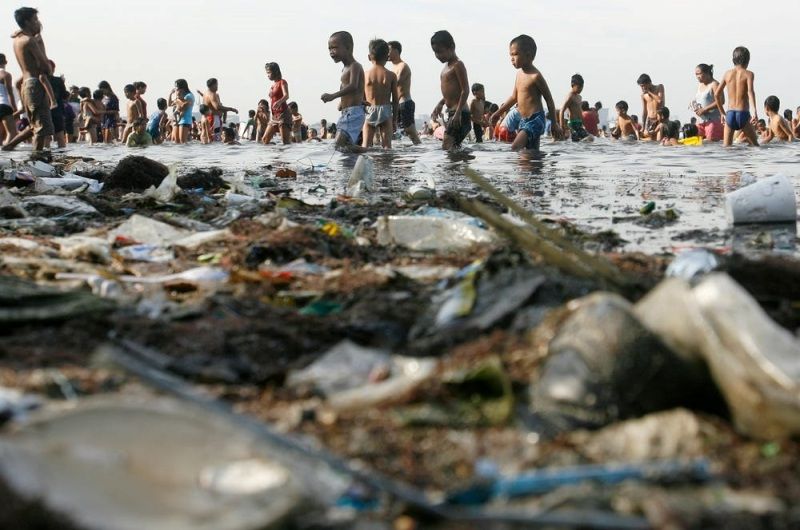 In addition to the poor quality of water, shortage of water is also a major concern. According to the statistics, the country is likely to face major issues for agriculture, drinking, and production in the next 10 years. Though many multinational companies have pledged and are taking initiatives to provide water security, only time will tell how it improves people’s life.

Groundwater sources in the Philippines

From the previous statistics, you can get the picture that the entirety of the country is suffering from water shortage and unsafe drinking water and how vital groundwater is for them. Unfortunately, things are not looking bright here either, as the population has been rising with a steady incline so is increasing the demand for water by up to 5.3% each year and it is without taking agricultural water needs into consideration. This wouldn’t have been so much of a big problem if water treatment and conservation were set in place and were taken seriously. As the main issue that’s surfacing is that the withdrawal of groundwater is increasing but the recharge or replenishing of this water is not happening at the same pace. Despite it, these are four major hotspots of groundwater sources. 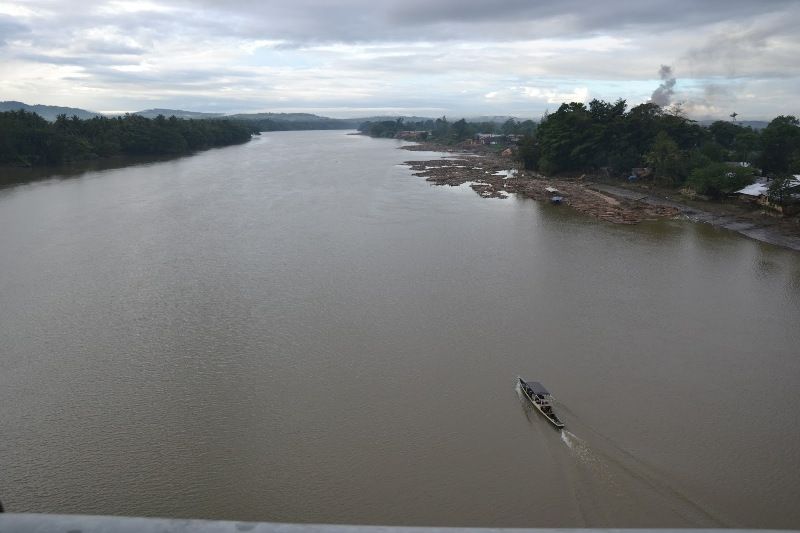 A photograph of the Agusan River.

There are other sources of groundwater in the nation, however, those are smaller and don’t provide much or are on the verge of being exhausted. Even though these four spots have plenty of water to give, one should remember that conservation must be initiated at this very moment if we want future generations to have drinking water.