Home
Science
What Would Happen If A Nuclear War Between India And Pakistan Broke Out?
Prev Article Next Article

If anything our history has told us that war is a nightmare, despite the efforts of the wise, war still broke out in the past. Both the world wars showed us gruesome scenarios which must never be repeated and the cursed dropping of the atomic bomb in Japan just shocked the entire humanity. In a world where many countries have already invested billions of dollars into armed forces, it is no surprise to know that most of these nations are equipped with nuclear power. Though peace treaty has prevented many wars, the question is that what would happen if two nations were to ignore the treaty and go full force at each other with their nuclear bombs? Especially the two developing nations India and Pakistan.

How exactly does a Nuclear Bomb function?

As of today, there are about 15,000 nuclear bombs throughout the world, it is important to know how exactly does it work. Though there are many types of nuclear weapons the way basic ones work is that there are an intricate system of explosives and a radio-active core packed inside the warhead, to initiate the process a trigger sends a shockwave to the core that compresses it greatly. This initiates a process of nuclear fission chain reaction, this instantly increases the temperature to a million degrees celsius creating a plasma, that starts the fusion of nuclei, and this results in the ball of plasma that we are familiar with. The worst of all things, the nuclear weapons that are present today are way more devastating than the ones that were dropped on Japan, as that particular one was 15 kilotons. 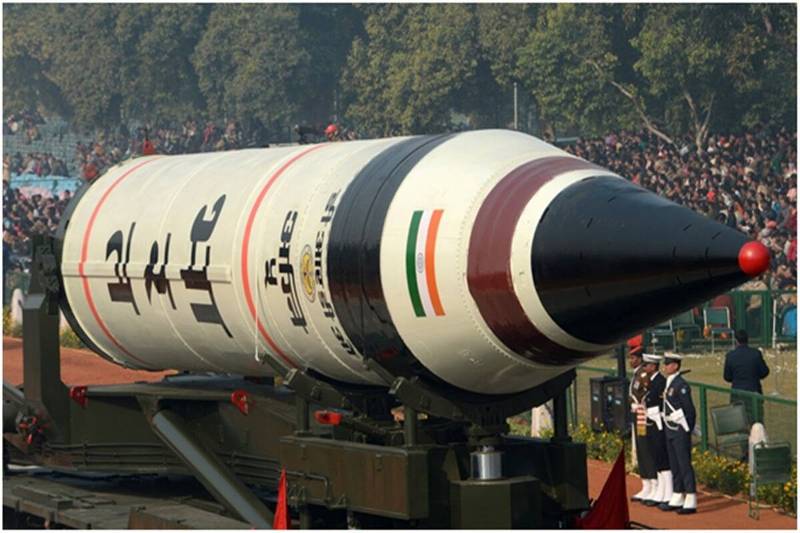 Nuclear War between India and Pakistan

As we have seen throughout history, as soon as these two split they are constantly at each other’s throats. Regarding the territory of Kashmir, both have fought endlessly and there have been three wars already and as recently as of the 2020’s United Nations summit, the Prime Minister of Pakistan stated that the two nations might be heading for another war. To make things worse, both nations possess over 300 nuclear warheads combined and are constantly trying to gain more. In the extreme scenario, both of these nations will be wiped and the entire Earth would have to face the consequences. Experts even estimate it to be an event similar to the extinction of dinosaurs, given the fact that 100 kilotons of bombs are present and both countries possess these. Both of these nations can either choose to go in one of two ways. 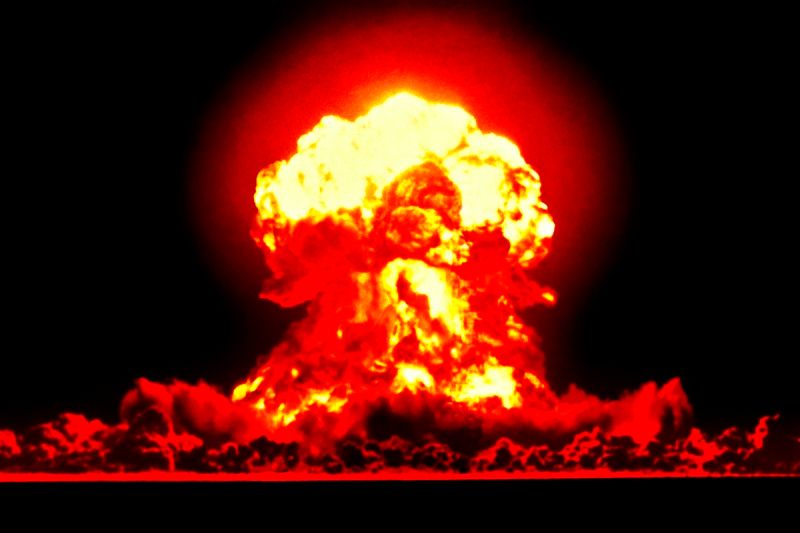 A nuclear explosion in the process.

We are lucky that no such wars have broken out on the Earth yet, as it will turn our planet into a nightmare.

To understand the true devastation of this scenario, understanding how it affects a place and the people in it is essential. We’ll explore what would happen if a nuclear bomb was to be dropped in a populated city. 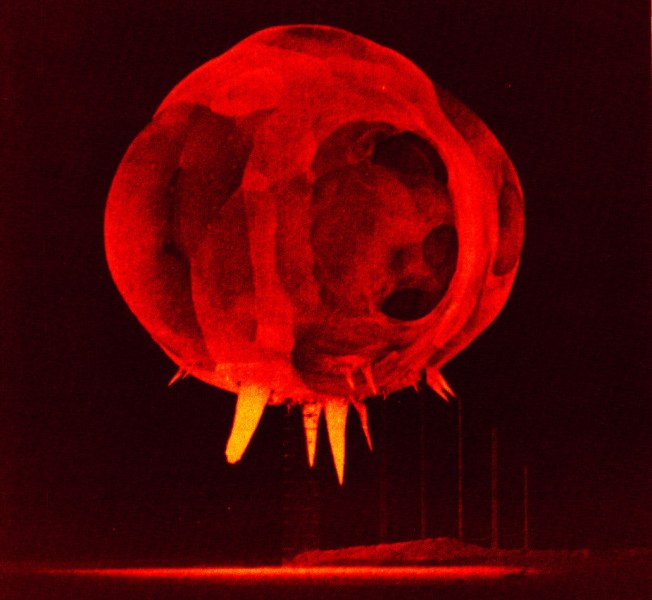 Picture of a nuclear fireball captured at a millisecond after detonation. 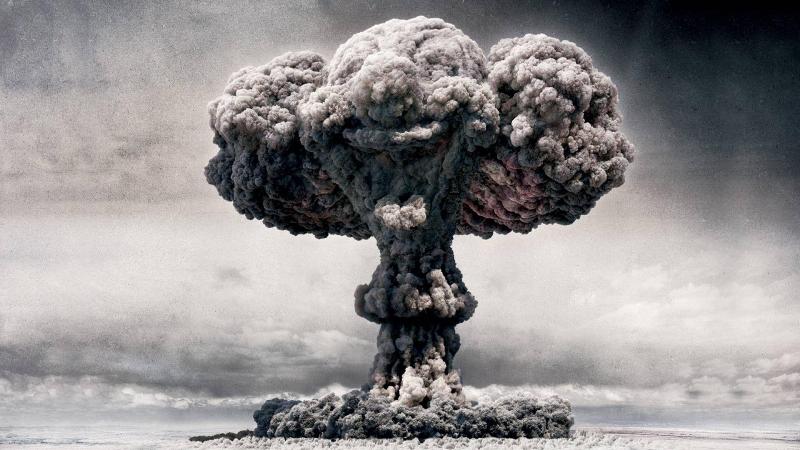 The mushroom cloud after a nuclear explosion. 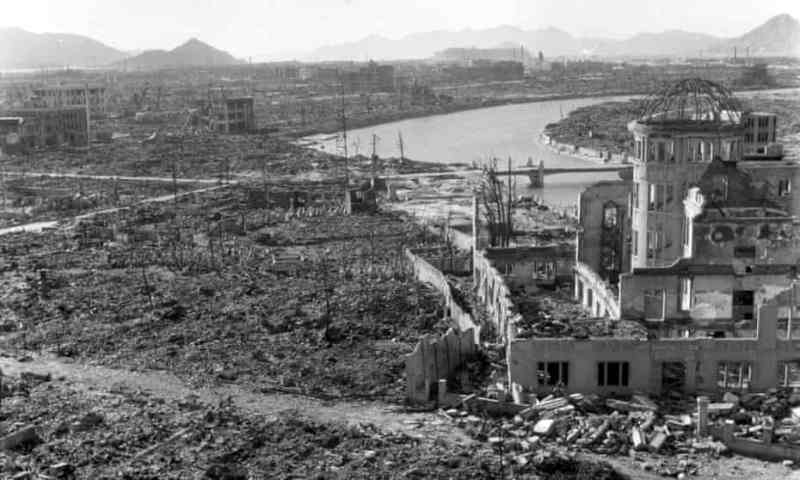 The aftermath of the nuclear bomb dropped on Hiroshima.

You can get a picture of the dread and horrors that are likely to be induced within the minds of people and they may never recover from this trauma. As for the city, a country can simply say goodbye to that piece of land as it is no longer habitable. Now if a nuclear war was to break out between India and Pakistan, this scenario will be occurring all over the two countries, and as you can imagine what extent of devastation it will have.