Home
Education
How Big is a Proton?
Prev Article Next Article

Universe, a big, vast endless space that holds everything in it. It is filled with humungous bodies that our brain can’t even begin to comprehend the size of. But what about the particles that exist on a molecular level? In the previous era, there was no means to find the accurate size of it but it changed in 2010.

What is a Proton?

Before we dive into the actual size of it, we must know what a proton really is. Proton is one of the consisting particles of an atom that resides within the nucleus of an atom.  It’s one positive fellow, as it holds a positive charge while neutron which shares the nucleus with protons carries no charge whatsoever. Also, they both are of equal mass. Meanwhile, electrons that are negatively charged orbit the nucleus of an atom.

Finding the size of Proton 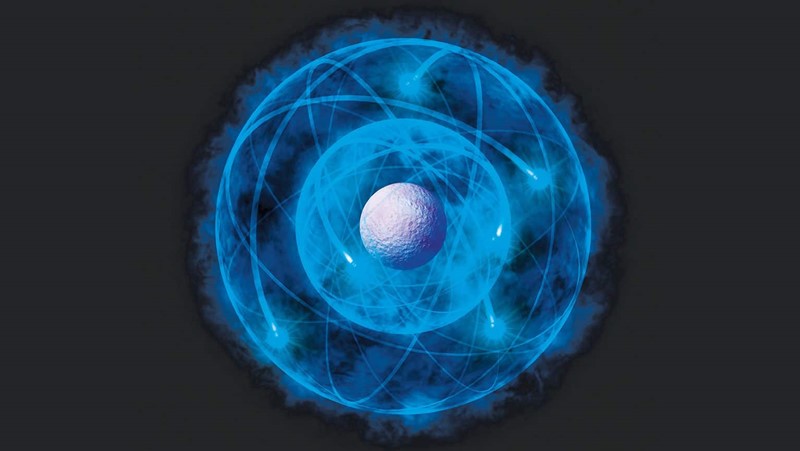 A hydrogen atom with a single proton.

These fragments have startled scientists for a long time, but we finally got a relatively precise radius of the proton. In 2010, German physicist Randolf Pohl did an experiment in which his team strategically replaced the electrons of a hydrogen atom with Muon( a particle that shares the same properties as an electron but its mass is roughly 207 times of it). They observed that muons orbited around the protons at 0.84 femtometers ( quadrillionth of a meter or 1×10-15meters). At that point, they deducted that, due to the nature of muon it shrank the protons. This was one of a kind discovery, never before it was heard or observed that protons could shrink or expand according to their interaction with other elements. But that was back in 2010.

In 2019, another team in Toronto under the command of Eric Hessels was bound to figure the accurate size of a proton. Additionally, technology had been evolved a lot from the previous decade. This time physicist did not replace the electrons but conducted the experiment as is. Surprisingly, the result was shocking but not in the way anyone was expecting. Hessel’s team measured the radius of the proton at 0.83 femtometers, which is almost identical to that of Pohl’s results. So even after a decade of improvement in technology and we got no change in the results? Not quite. Hessel’s team revealed that the protons in fact do not change their size in any context. Pohl responded to this by saying that it is magnificent that measurements were so similar, he claims that in the future there are bound to be more discrepancies but that would be minuscule that it can be ignored. 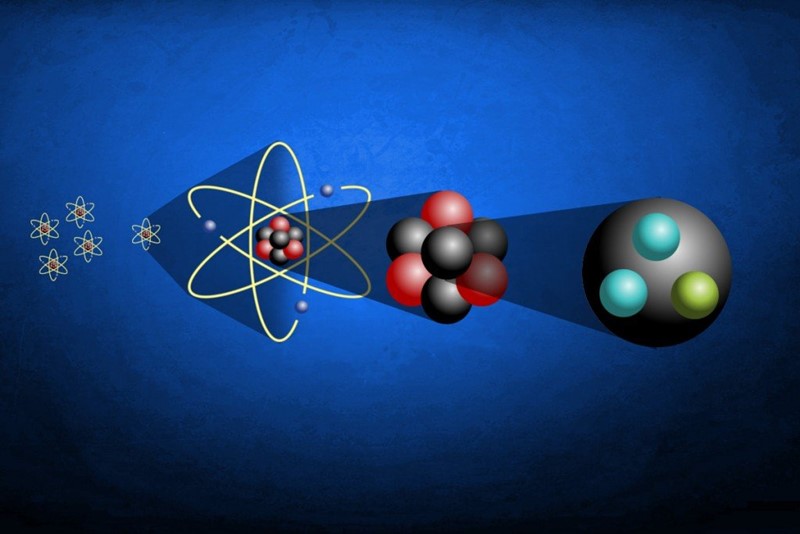 Sub particles of an atom.

Some fun facts about Protons 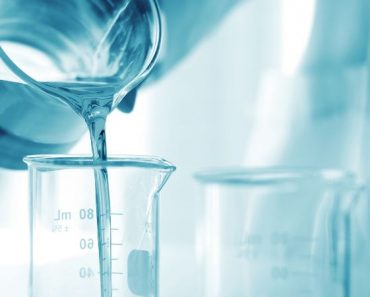