Home
Lifestyle
How Long Humans Will Survive According to Stephen Hawking?
Prev Article Next Article

Survival is our basic instinct, that’s how we have evolved so much and became the dominant species on the Earth. Our entire existence is based on survival, each and every decision we make has an underlying bias of survivability that works subconsciously, our brains always function with this thought despite the significance of the decision. We have survived many catastrophes throughout the centuries, yet we manage to overcome them. But what would happen if our end was predicted? Are our days really numbered on Earth? According to the late physicist, Professor Stephan Hawking they are and we don’t have much of them.

Who was Stephan Hawking?

It is not possible you have not heard or seen him at least once, if you interested in science, you must be familiar with the name Stephan Hawking. He was one of the most famous English theoretical physicists, professor, and a cosmologist of the 21st century. He was born in 1942 in Oxford, England and he persuaded his education in England as well. Though at first, like many geniuses he had trouble with academics and even blamed the education system’s profressive methods for his failure but as we know we went on to become a genius in the realm of sceince. After his graduation and meeting his future wife at a party, he was diagnosed with an early onset of motor neuron disease in 1964, and from this point onwards his whole body started paralyzing, and within a decade he lost all function of his body and unfortunately, he passed away in 2018. 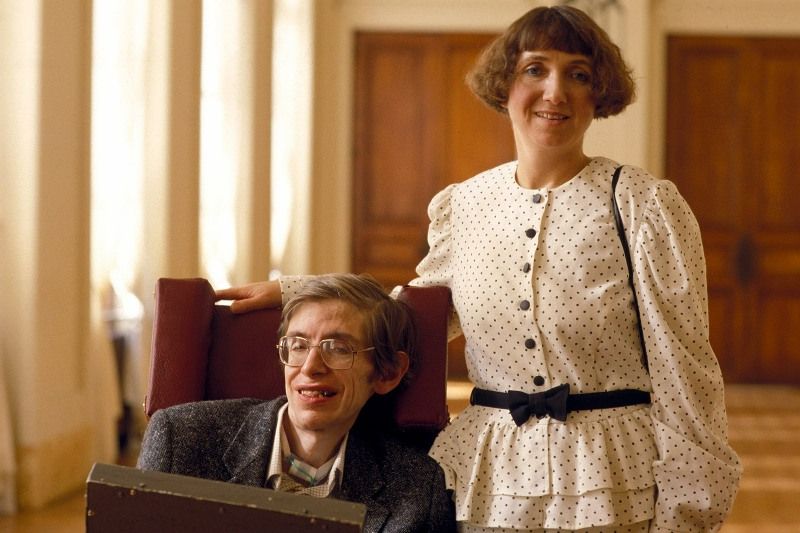 In 1985, Hawking also contracted severe pneumonia which was life-threatening and his wife was even asked if the life support should be terminated. She refused, Hawking did survive but in order to do so, doctors had to operate on his throat resulting in the complete loss of his speech, order to speak, a speech device was created for him that gave him that familiar computerized voice. Even though he battled through all of these conditions, he was one of the smartest men alive. He was the one who theorized that black holes lose mass over years, and it came to be known as Hawking radiation, he gave us invaluable theories of time travel, he actively used to spread public awareness on the topics of disability, and he was an advocate for environmental conservation. He saw that climate change poses the biggest threat to humanity.

As brilliant as he was and he focused on time travel and theory of multiple timelines, Hawking understood fully how the rising sea levels were a serious warning from nature. He said that if nothing was changed soon there will be a tipping point or point of no return. Though these changes might not be significant each year, over time these add up and within a decade picture of the Earth can be changed tremendously. According to Hawking, if no drastic measures were taken in the future there will be a time where our Earth could turn into a similar state to Venus, where the surface will scorch at 250°c with sulphuric acid frequently pouring down in the form of rain. Adding to this statement, he said global warming is one of the greatest challenges humanity has ever faced and we only have merely 600 years remaining before we come up with a plan, execute it, and save us from ourselves or else humanity is likely to go extinct. Though he mentioned many scenarios as to why this could happen, these two were the ones he strongly focused on. 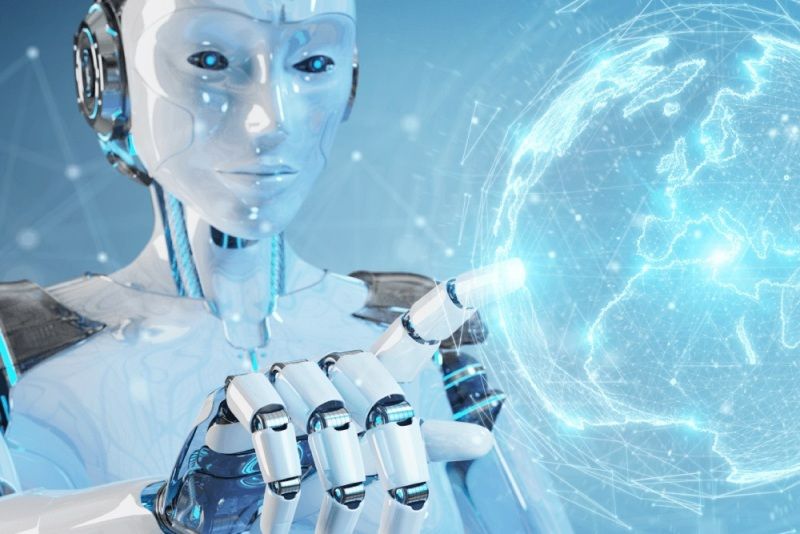 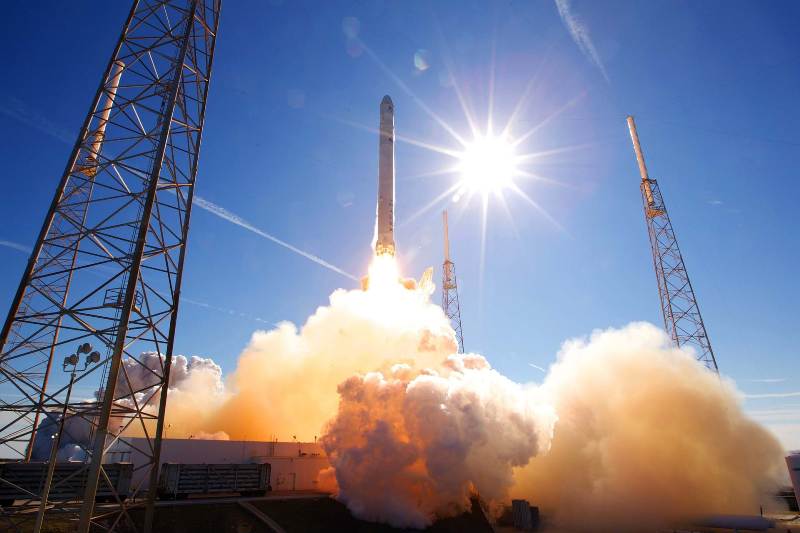 A space shuttle launching into space.

Though he gave us 600 years, other physicists disagree with his statement and say he exaggerated a lot of things, and we must focus on how to care for our planet first. In another theory, he even stated that we might be attacked by aliens in the future and these creatures being from outer space, we’d have no idea how to fight back, though it is unlikely he added. But even if there is the slightest chance that any of his words turn true, are we prepared to save ourselves?