If anything the recent pandemic has shown us that no disease is to be taken lightly and followed by the events and mindset of people, it is clear that most people are unaware of the vaccines. From being completely clueless to outright against it, people seem to be uninformed about the vaccines. Not just coronavirus vaccine but generally on how they work and what exactly they are. Let’s have an easier understanding of vaccines and how they behave in our bodies to provide us with resistance. 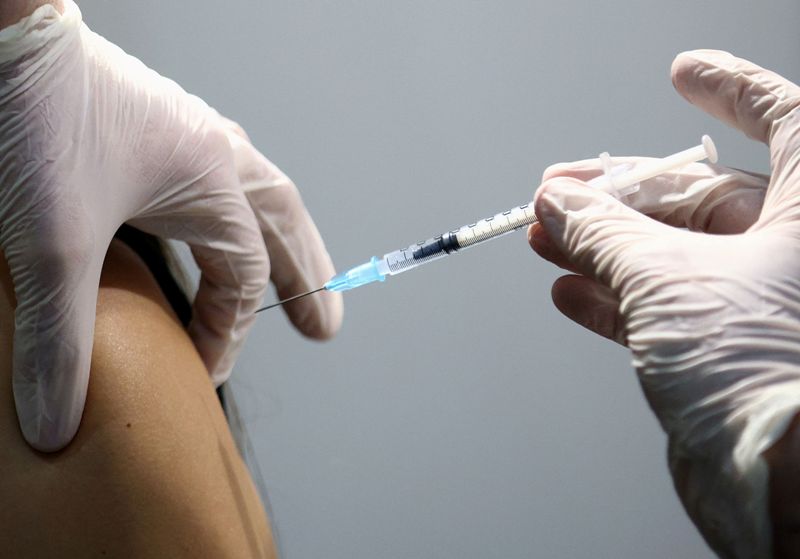 A person getting vaccinated.

Vaccines are basically a tool by which we enable and train the immune system to fight against diseases. The way it works is that a small and weaker specimen resembling a dangerous disease-causing bacteria or virus is injected into our body. Then from there, our immune system responds by creating antibodies to fight it off and since it’s weaker, our bodies easily get rid of it, during this time fever is natural and predicted as higher temperatures kill the bacteria. But here’s the interesting part, the way we have evolved, our immune system remembers what sort of virus they fought against and what antibodies to deploy if we happen to come across a similar virus regardless of its lethality. So even when we get infected with a dangerous virus our bodies already know how to get rid of it.

Misconceptions about the vaccines 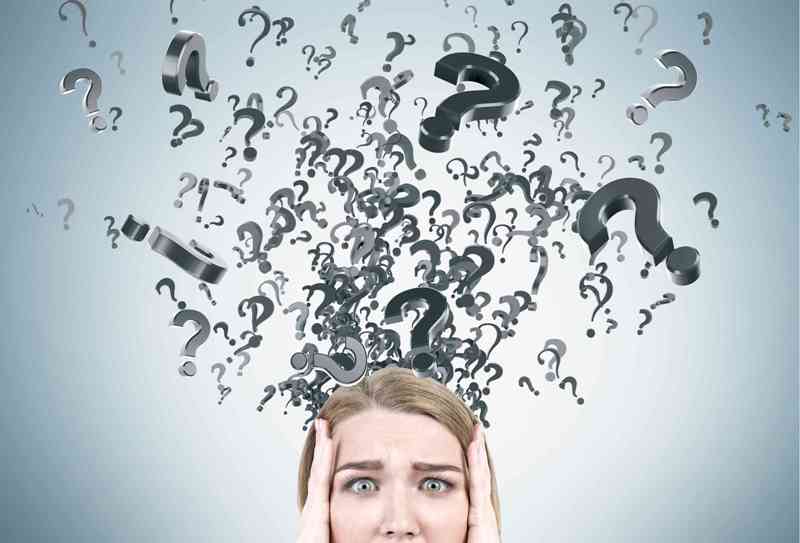 Even though vaccines were created to protect us in the long run some people seem to be having some doubts about it. Here are some of the misinformation about vaccines and their actual reality.

As we can see all of the misconceptions have no scientific evidence, they are based around just observations and thinking of an average person. It is natural and even good to question everything, however, to base your decisions on vague understanding is never okay. It is vital that we continue to vaccinate ourselves and become aware of this topic. 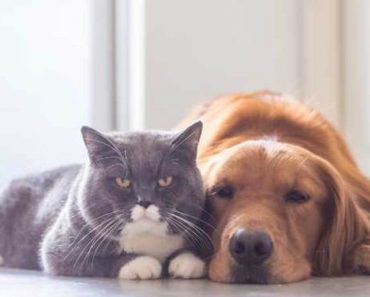 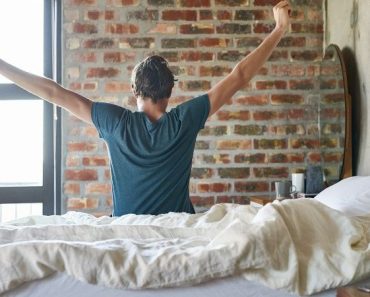