Home
Science
7 Discoveries Made by NASA
Prev Article Next Article 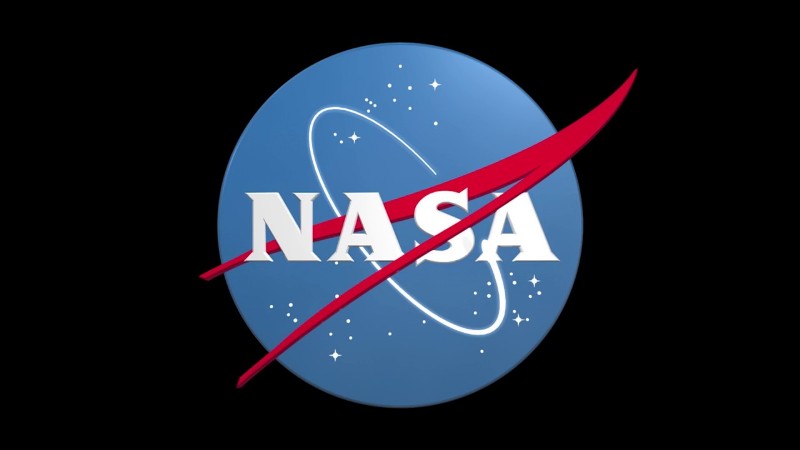 Outerspace is a very fascinating and intriguing aspect of our existence. As you can trace back this interest for as long as humanity has existed, our ancestors thought about space just as much as we do now, however, thanks to the advancements in technology we know more about extraterrestrial bodies than any other generation. The first step on of the Moon by Neil Armstrong is considered to be one of the most monumental victories of humanity as we were able to transcend our planet and visit the unknown. In the contemporary world, due to continuous efforts, NASA has discovered truly astonishing things.

Before we dive into the discoveries it is good to know what exactly is NASA and what they do, as we only know them for making space shuttles. The National Aeronautics and Space Administration or NASA is an independent American agency responsible for programs related to aeronautics and space. Though as of today other companies like SpaceX is also constantly working for the future endeavor, NASA has been around for much longer and experience does matter. It was established in 1958 and since then NASA has successfully launched over 200 crewed flights and an impressive 1,000 uncrewed space missions. If you think it is solely for space travel, well, thanks to its technology and innovation we were able to get products like LEDs, athletic shoes, water purifiers, and so on, therefore, it is stretches to fields other than space travel.

Discoveries made by NASA

Now that we have established how significant NASA has been to our lives, let’s take a look at how much it has contributed to astronomy.

1. TOI-1231 B: Discovered in 2021, it is an exoplanet that is about 90 light years away from us, and orbits around a red dwarf. According to NASA, it similar to neptune and despite being closer to the Parent star, as a year is only 24 days long it is still a cool planet respectively. This planet is about 3 times larger than our Earth and scientists say that the clouds on the surface of the planet could be present and even made up of water. However, it is moving faster away from Earth and having a hydrogen atmosphere, it might be having a tail as well. 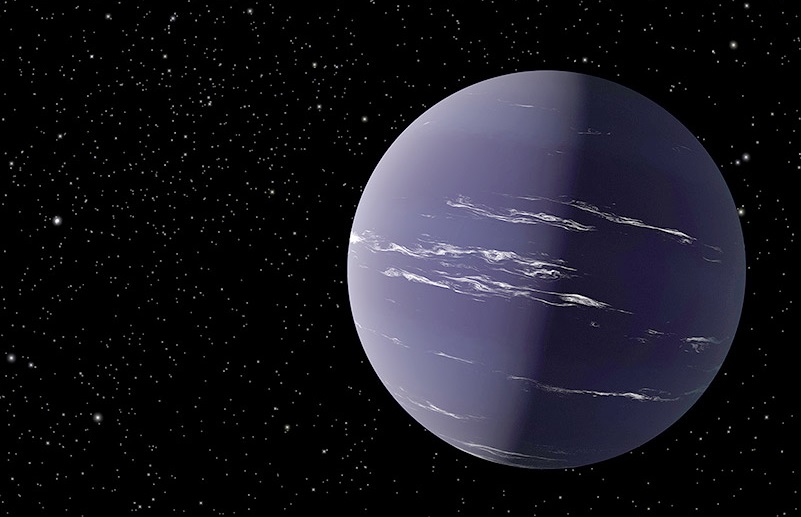 2. Solar Tornados: Before this discovery, we thought only planets are capable of producing tornados due to their atmosphere. However, thanks to NASA’s sun-studying Solar Dynamics Observatory (SDO), scientists were able to understand this phenomenon and know exactly why the temperature above the Sun is hotter than its surface. It was observed in extreme ultraviolet wavelengths and though we sometimes fail to realize how extreme the Sun is, these tornados are made of plasma. That’s right, the fourth state of the matter that is superheated. If that’s not enough, these tornados are the size of our Earth, this just puts the size of our parent star into perspective. 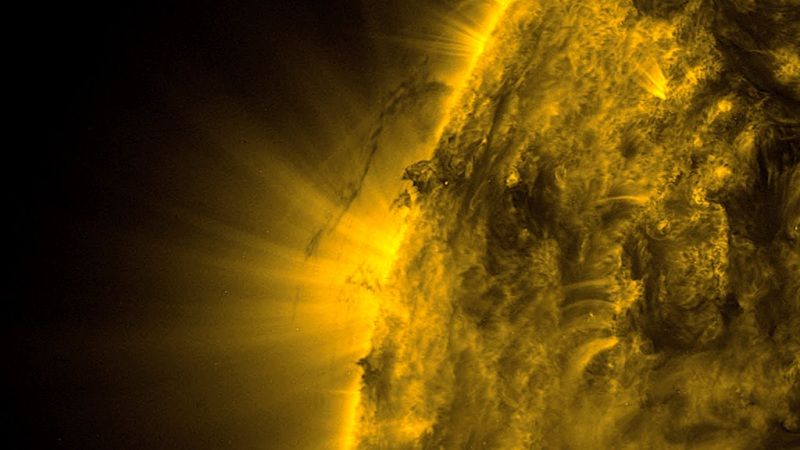 A photograph of Solar Tornados.

3. Solar Cycle: A typically solar cycle last for about 11 years, though it has been observed to be shorter and longer as well. The way it is observed is when the Sun spots goes from minimum to maximum, Sun spots are a type of indicators that shows from where the strong magnetic fields have been emerging. Every 11 years, Sun’s poles flip, meaning the south pole becomes the north pole and vice-versa and according to scientists it happens due to strong magnetic fields inside the Sun. Thanks to patient observation of NASA we were able to know this all. 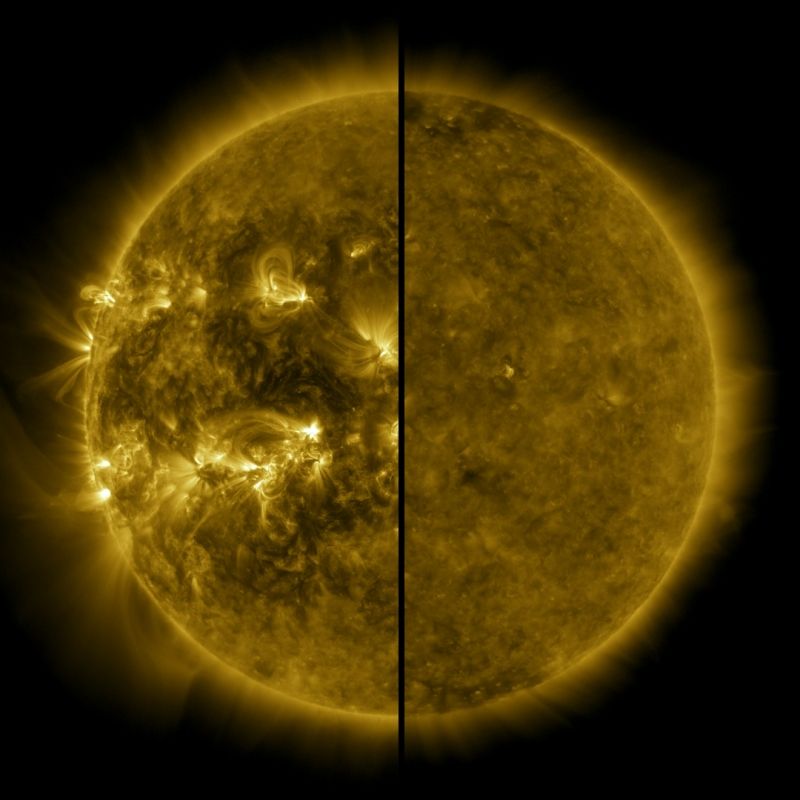 4. A Rocket Booster: As our universe is endless and full of mysterious bodies, Earth from time to time come across asteroids and other space rocks that sometimes start to orbit Earth and then be on their merry way. In 2020, it was observed something to be rotating around the Earth and scientists thought it to be a new minimoon, however, upon closer inspections it was found that it was not an extraterrestrial object but a rocket booster that had been lost after the launch of 1960. We all thought space was empty but even it is also not free of human trash. 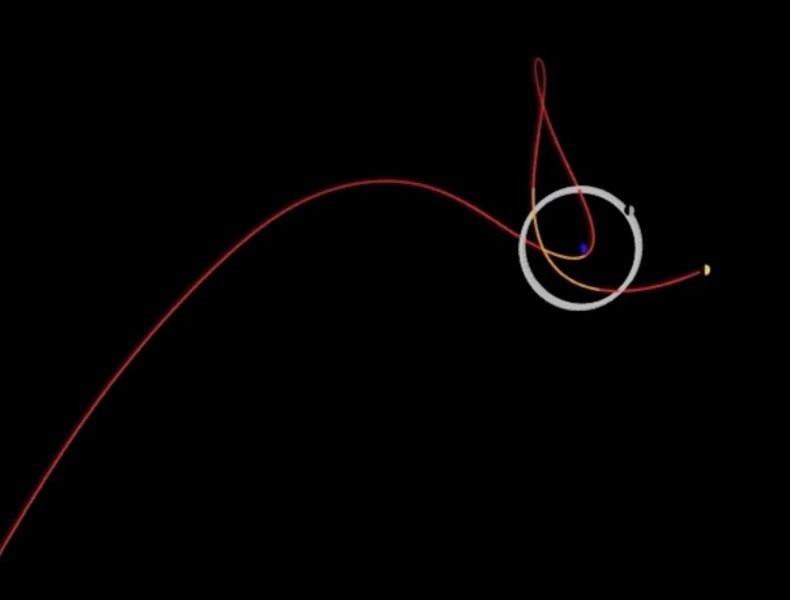 Orbit of the lost Rocket booster.

5. Life on Venus: It is not a certainty but a possibility. As previously observations had only suggested that Venus is one of the most inhospitable planets in our solar system due to its extreme temperature and acid rain. But in September of 2020, scientists found that a chemical known as phosphine gas has been found in the clouds of Venus, it is not a new substance for scientists. As on Earth, this very chemical is produced by non-oxygen breathing bacteria and it is also present on gas giants like Jupiter, where phosphorus atoms are combined with hydrogen atoms under extreme pressure. The latter conditions is not present on Venus so the only likely explanation is that similar bacteria might be present in the clouds of Venus suggesting a form of life. But these are just speculations.

6. A New Magnetar: Nasa’s Hubble telescope captured images of intense glow and other equipments detected intense burst of gamma radiation followed by a long-lasting glow of electromagnetism. These were many light years away from us but when two Neutron stars collided to make one Magnetar it was observed. As for the Neutron stars, these are second most extreme objects in the universe after black holes, as Neutron stars are extremely dense and even light bends slightly around them, if they had slightly larger mass and a smaller footprint they’d turn into a black hole. But since they are such an extreme stars, when two of them collided it gives rise to something known as a Magnetar. Magnetar, just like Neutron stars are dense bodies and they spin at accelerated speeds, one rotation per second. Being such a bizarre thing, they release electromagnetic waves that can be detected millions of light years away and not to mention their glow. As for the name, scientists have yet to name this Magnetar. 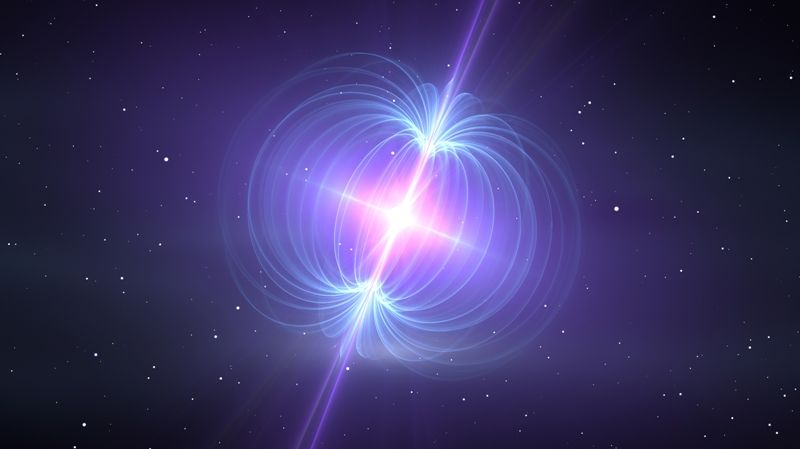 Illustration of a Magnetar. 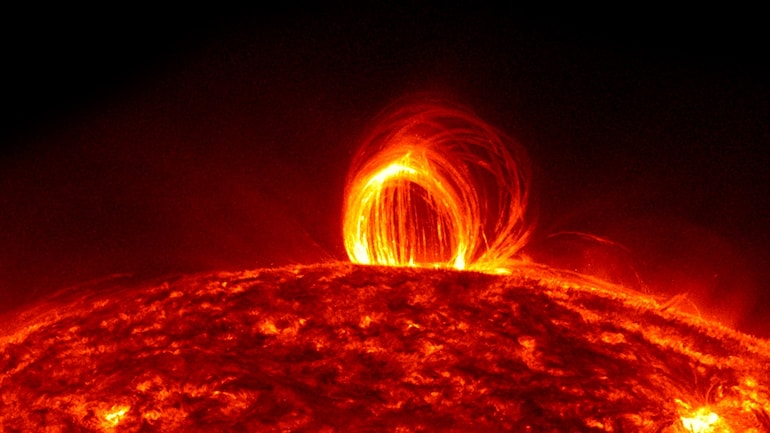 A photograph of Coronal Mass Ejection.

The bottom line is that NASA has been a vital part of space discoveries and research. Its inventions has expanded our understanding of how the space actually is and it continues to do so. Even as you read this article, its multiple space probes, telescopes, and satellites continue to send crucial information to us.