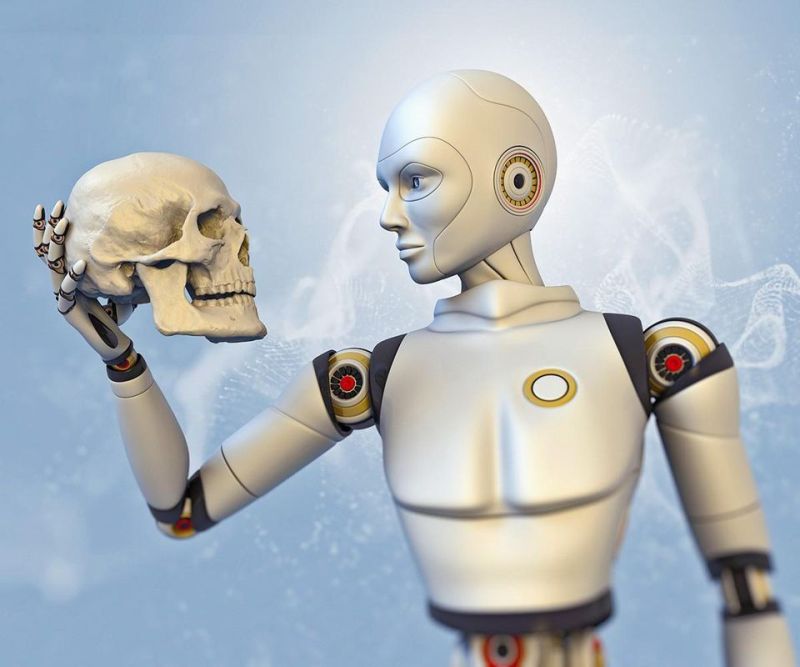 Intelligence is considered one of the most significant traits in humans, as it represents our higher level of brain functionality and separates us from other species. Thanks to this ability we have been able to create a world that is truly mesmerizing, if someone from 500 years would have been able to see the world today their mind would simply collapse. Among all of our inventions and creations, artificial intelligence is truly astonishing, we have created a piece of technology that knows and is aware of what we want and do. So it’s natural to wonder if there are any negative aspects to it as well. Because nothing in the universe is wholly positive.

What is Artificial Intelligence?

Before we look into its negatives, it’s important to understand what exactly it is. Artificial intelligence is the stimulation of human intelligence (specific segments) processed by machines and computing systems. The industries like smartphones, automation, and security are the ones mostly utilizing it. The main goal of AI is to enable machines to perform tasks that would usually require human intelligence. 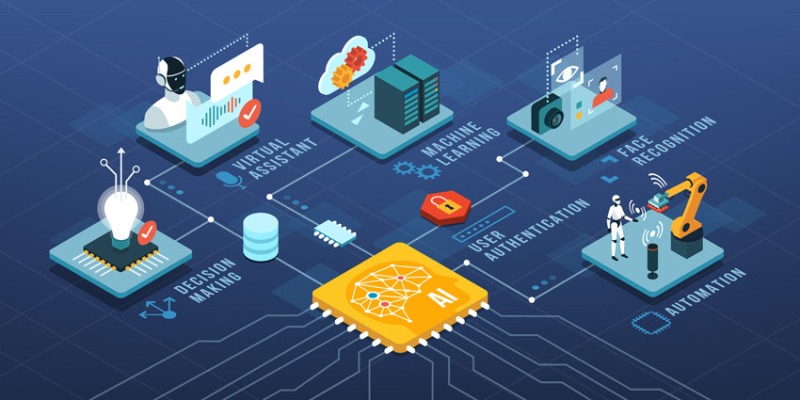 When it comes to marketing artificial intelligence most companies put emphasis on machine learning, which is one component of it. The way the AI system works is by downloading a huge amount of training data that has been labeled, then analyzing it for correlations and patterns. Finally, these patterns are then utilized to make predictions about the future, this way many AI’s like iPhone’s Siri and chatbot are able to behave in a human-like manner. Artificial intelligence also uses many languages such as Java, Python, and many others. It focuses on three cognitive skills; learning, reasoning, and self-correction.

While AI is doing a lot of good to many people, especially the ones with disabilities, and according to experts will continue to do so in the future. However, other experts claim that there are downsides to it as well which might prove severely problematic in the future, including one of the famous physicists Stephan Hawking. He stated that we must be equipped and contemplate the dangers of such technology, so if the gloomy time does come we must be able to fix it. But despite the predictions of a Terminator-like future, there are still some negatives of the AI on human life. 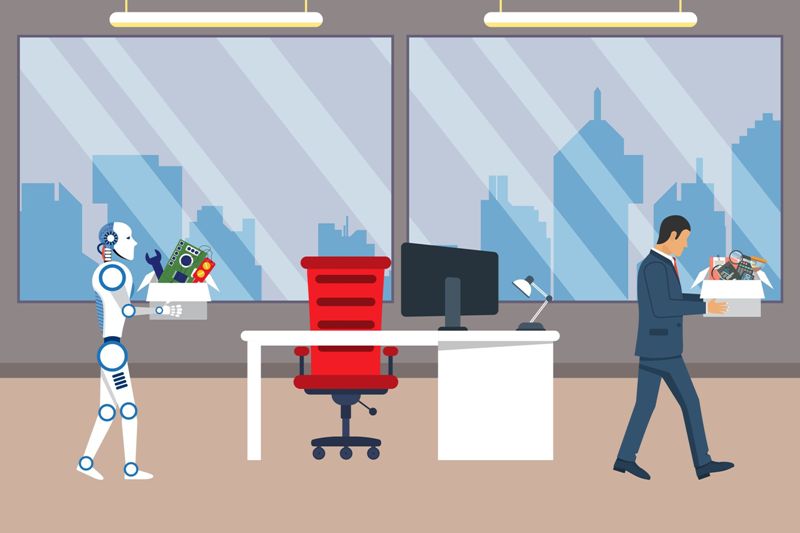 A representation of AI taking over the jobs. 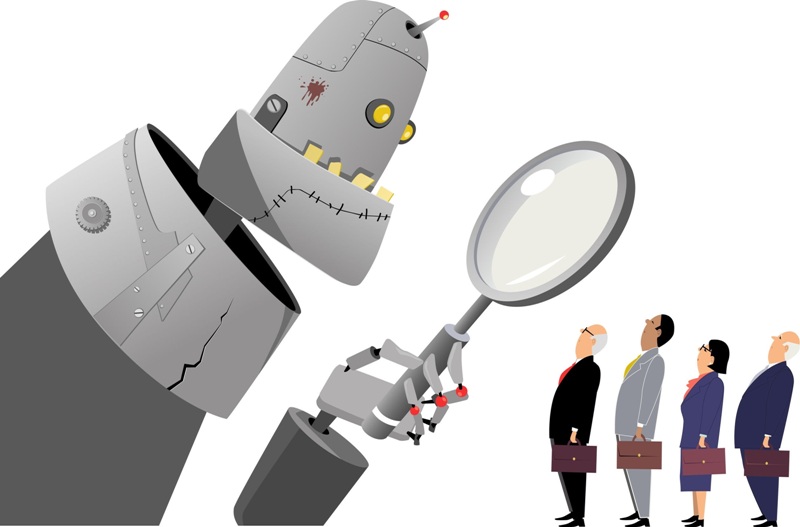 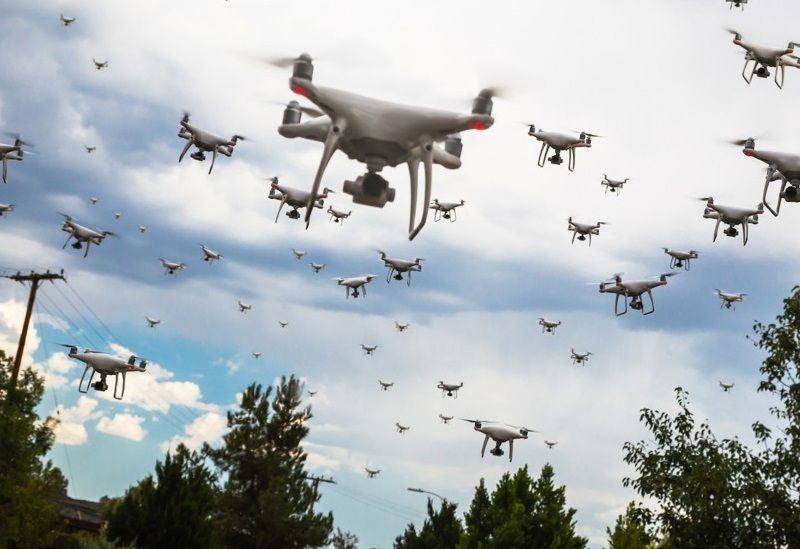 A swarm of drones.

The bottom line is that, as much as artificial intelligence is vital in today’s society, we must ensure that proper measures are set into place in order to minimize or even completely eradicate the negative aspects of this technology. Because utopia can only happen if AI and humans both work in harmony.