Home
Technology
How Laser Can Make Materials Hotter Than The Sun?
Prev Article Next Article

Lasers have been a very important part of our lives as children. Though science has many applications and uses for it, as little children it was necessary for us as well to play around with, not to mention the good times one can have with their cats. Jokes aside, lasers have helped scientists understand the nature of light. But more importantly, lasers tend to make things hot, so hot that a new laser model can reach the temperature closer to the center of the Sun. Now that’s hot!

What are Lasers anyway? 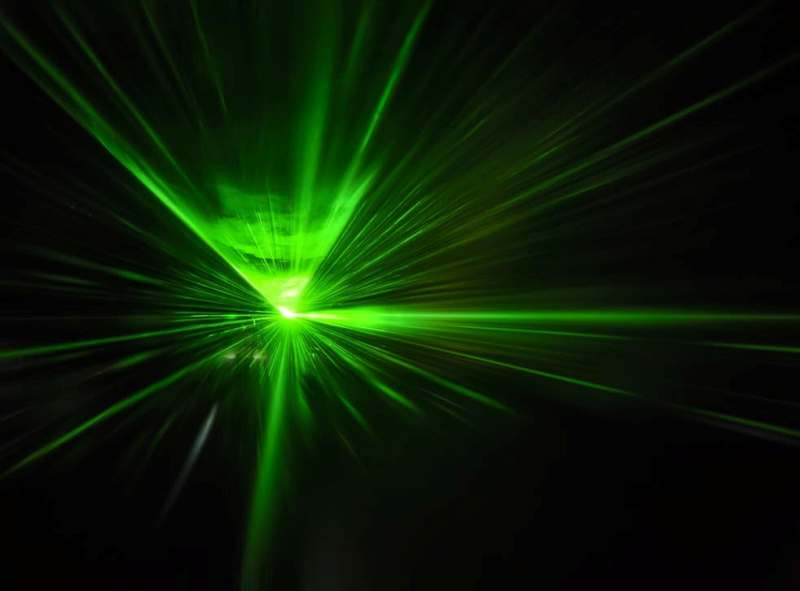 Laser, believe it or not, is actually an acronym for something bigger. Light Amplification by Stimulated Emission of Radiation is the true name for this form of light. As you may have noticed, lasers are quite different from other light sources such as the headlights of a car. This is because, in a regular light bulb, light is emitted in all directions in various waves, however, in the case of laser, it is monochromatic meaning a single wave is released in the form of a narrow beam of light of just one color. In a laser device, three mirrors and a pump is used. First, a pump feeds energy into the particles that raise their energy level, then if these particles drop back into their original state they release energy in the form of photons. Continuous repetition of this process results in more photons and then finally it is reflected back from the mirrors into a narrow opening resulting in the familiar narrow beam which is projected on the surface.

So why does it make surfaces so hot? 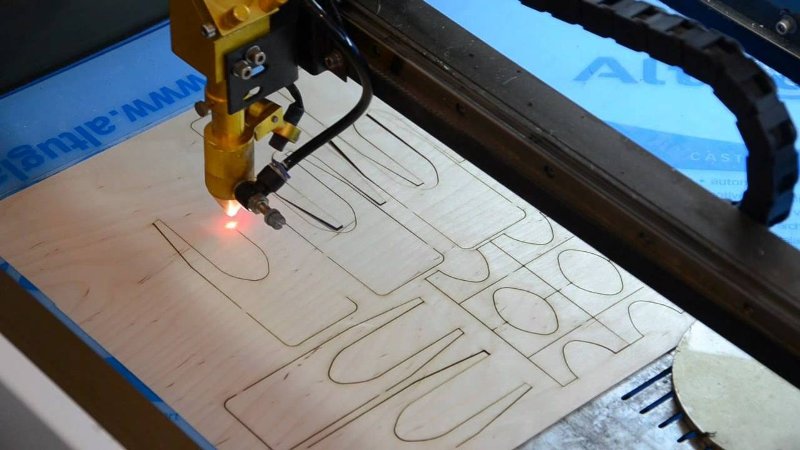 Laser is used to cut patterns on a wooden board.

Ever tried to change a light bulb after it was turned on for a while? Chances are you’ve felt it hot to the touch, this is because the movement of photons and the energy present in the beam of laser is absorbed by the material or surface it is being projected upon resulting in heating of the surface. This is the same principle that is used in commercial lasers which are used to cut tough materials with a clean cleavage.

Since global warming is on the rise and we don’t really have many options to create huge amounts of energy quickly, scientists have proposed a form of laser that will rapidly increase the temperature of the surfaces that will help create clean energy, similar to solar energy. In current times, nuclear fusion is considered our best bet to produce absolutely clean energy, however, in addition to the similar radiation risk as of Chernobyl and Japan, it takes quite a while to reach up to the desired temperatures. The way it works is that light particles are accelerated at tremendous speeds then upon reaching a certain speed these lighter particles combine together to create a heavier nucleus while simultaneously releasing energy, also nuclear reactors are required. Hence, why lasers are being proposed as an alternate. Additionally, lasers are present that can heat up anything to an intense temperature but the same problem exists with those as well, they are too slow. 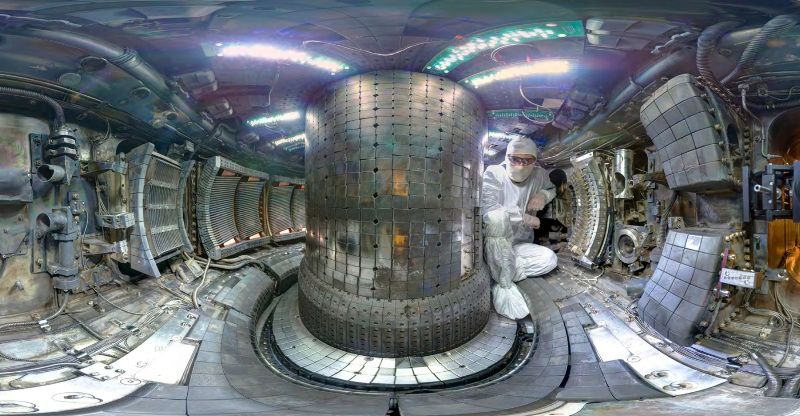 A scientist inside a nuclear reactor.

In order to change that a group from Imperial College London has come up with a model that can heat up anything about 100 times quicker than the present technology. Though it is still not physically present, it is all theory but it sure seems promising.

As mentioned the way lasers works is that particles are excited and then brought back to their original energy state, however, this results in light but not much heat, heat is generated once it is narrowed down to a beam. But in this model, scientists suggest combining specific ions as the main fuel as once energy is pumped into these, friction will occur which along with the light will generate more heat. This cuts out a step from the heating of the beam as if the particles are already hot before leaving the laser device, upon being narrowed into a beam will result in extremely high temperatures. 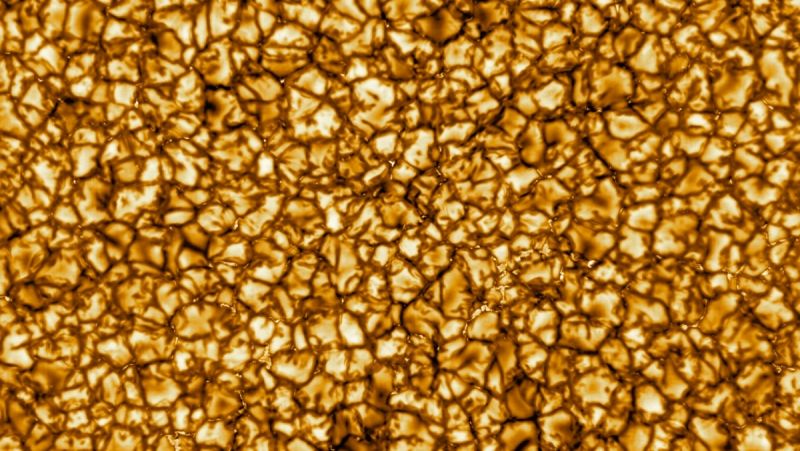 Close-up image of the Sun’s surface.

Though they are already working on the prototype they are trying to solve another issue simultaneously. Even if they manage to create such a powerful laser, proper materials are required to insulate it as to not lose any energy in the form of mechanical heat. Additionally, another suitable process would be required that can withstand such an accelerated rise in temperature and then harness the energy emitted via the laser. If all of the obstacles are overcome, we’d have an efficient way to produce clean energy with lasers that will heat up anything up to 27 million degrees Fahrenheit, which is the temperature of the Sun’s core.

It’s still a long way from being produced and at this point, we have no way to harness that kind of energy either. But it is great to see that efforts are being made in the right steps to produce clean energy.