Riddles have intrigued us for a long time and maybe that’s the reason why we continue to create more and more riddles. Though we create new and interesting ones from time to time, there are some that always spark the curiosity of each generation and even causes frustration sometimes. Here’s one type of induction puzzle that is known as the prisoner’s hat riddle that is around some quite some time now.

What exactly is the riddle?

This riddle includes 4 prisoners and 4 hats. Although there are many variants of this riddle now, the overall setting is the same. So one day these four prisoners are outside of their cells doing some work under the prisoner work program and for some reason, the warden asks them to play a game and says if they win, they are free from the jail. Of course, they all agree. 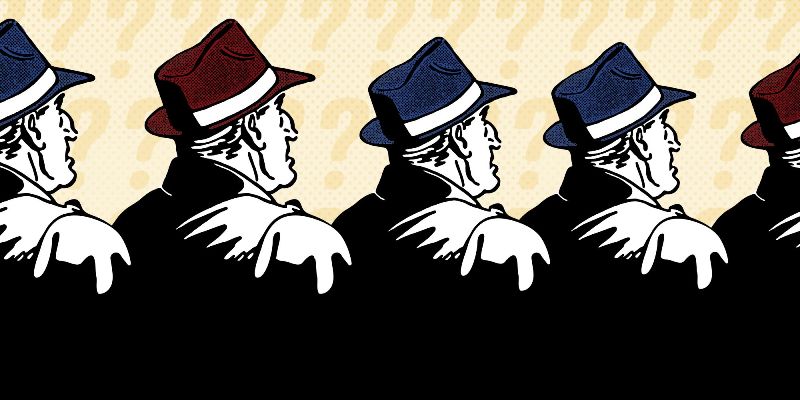 A different take on the same riddle.

Next, the warden grabs 4 hats, two black and two white (in other variations, red and blue hates are used). Then he proceeds to show it to the prisoners and finally puts these hats on the head of each prisoner. After that, he explains the rules that prisoners can’t talk to each other and cannot twist back to see what color of hat others are wearing. Now prisoners are given a time limit to guess the color of the hat that they are wearing, different time limits are given in different variations from 10 seconds to 5 minutes. Also, no guesswork is allowed, neither they are given any second chance to guess the color, and only 1 prisoner can give the answer. Finally, the warden starts the countdown. After some time, prisoner B yells the right answer. So how did he came to this conclusion?

As you can see the answer to this riddle wasn’t that complex, still it is one of the favorite puzzles of grandparents to engage youngsters into doing some brain activity. 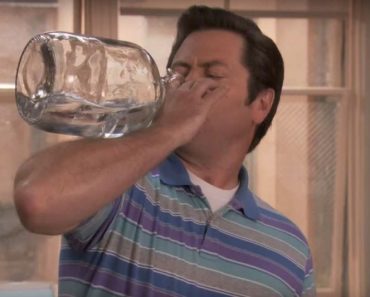