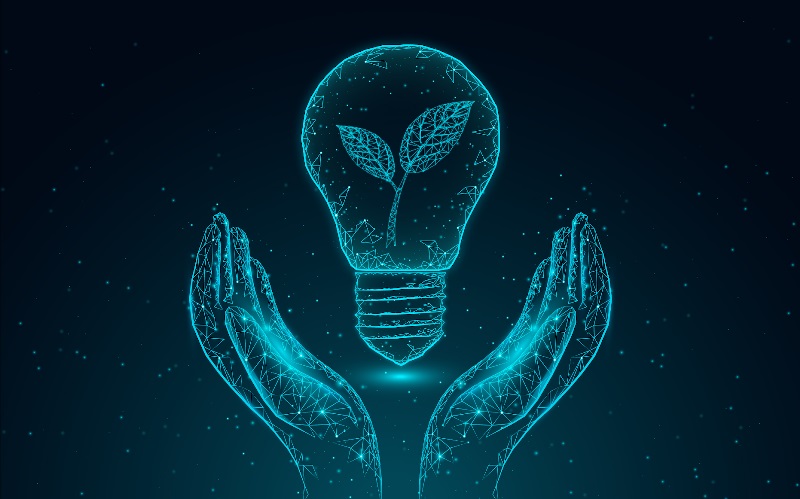 We, humans, are strange creatures. We are the only species on the planet that’s capable of thoroughly analyzing and thinking things through, however, this capability is seeming more like a curse as we are unable to control our own thought process and initiate overthinking. Despite this, sometimes we behave as if we don’t even have a brain, as we end up making decisions without any logic. According to psychologists, this is due to psychology and our brain’s continuous approach to conserve energy as making the final decision requires energy, but by quickly comparing pros and cons we instantaneously come to a conclusion at the cost of accuracy.

What is Pro-Innovation Bias?

You may have observed that whenever a new piece of technology comes out, baseless predictions start to surface as well because it is our human nature to be inspired and astonished by anything new. Pro-Innovation bias states exactly this, it is the tendency of people to overestimate the capabilities of an innovative product while simply ignoring or underestimating its limitations. Biased people also advocate that the new innovation must be adopted by the entire society regardless of its widespread need. In addition to that, tremendous thinking and special care are put into the marketing of these products, as these are often promoted with statements like “the groundbreaking technology” or “with “the truly innovative feature” and people are quick to jump on the hype train.

These are the fine examples of pro-innovation bias that ultimately failed. 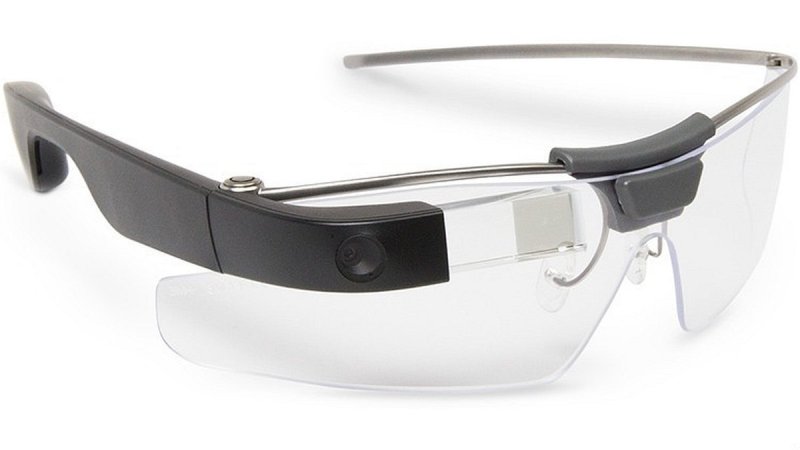 A photograph of Google Glasses. 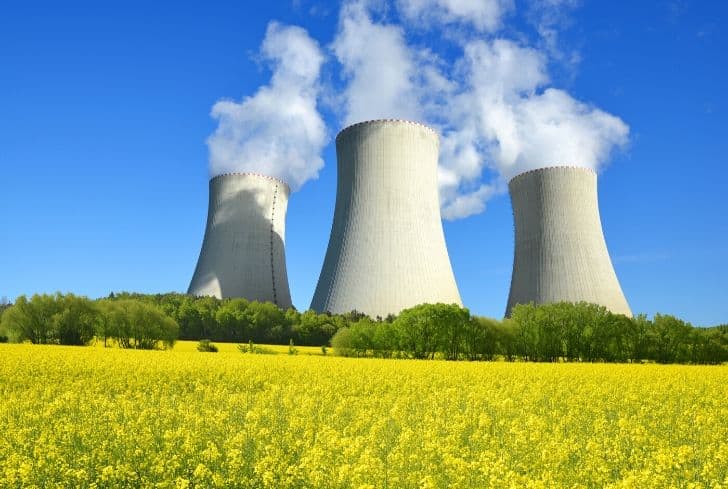 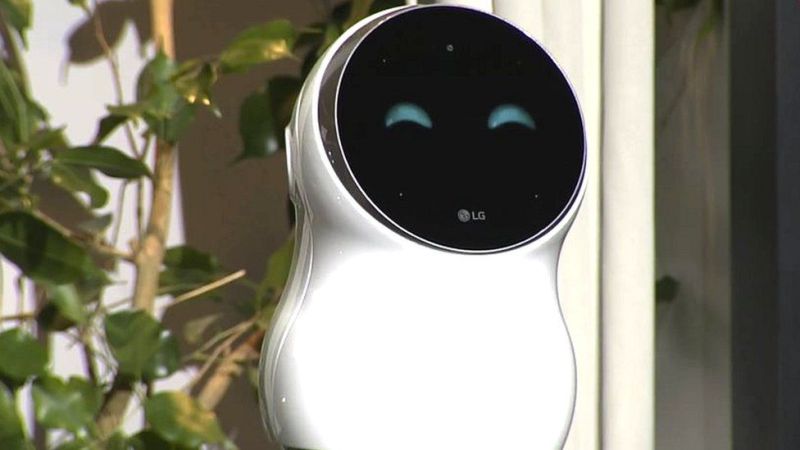 LG CLOi with a smiling expression. 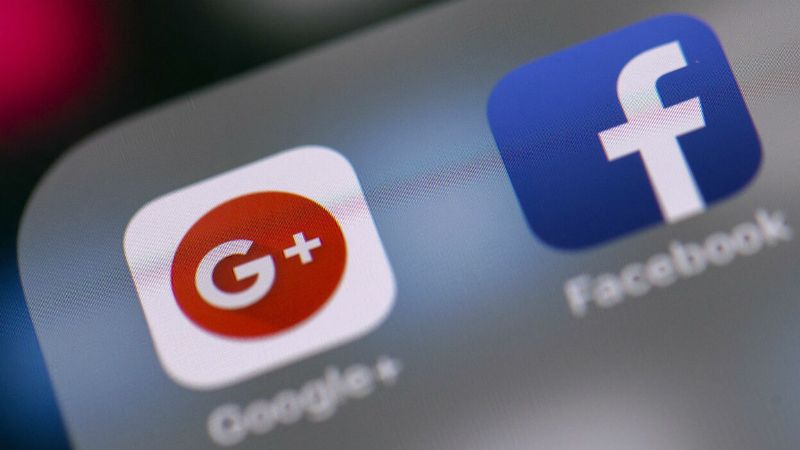 Though there are more products that have failed, those didn’t cause such hype towards them. Pro-innovation bias, however, is good for business, as companies don’t need to create extra promotions and these people simply spread their word for them.