It’s back-to-school season and you are looking for a powerful gaming rig to.. uh study. Yes, to study. Perhaps you are a designer and need a computer that doesn’t feel it’s about to hand over its will just because you open two software at once or maybe you are like me who just like to keep 10 tabs open in Chrome for no apparent reason. Worry not, whatever you desire these RAMs can deal with it, as they are the fastest once you can buy right now.

But what even is RAM?

Random Access Memory is one of the essential components of any PC, smartphone, or gaming console. It is basically a short-term memory system, meaning it stores data on itself but temporarily and delivers that data right away without the CPU having to dig through traditional storage, such as a hard drive or even the modern solid-state drive.

Now that’s out of the way let’s focus on the good stuff. This list is based on clock speed and the least latency available in the market. Also, we recommend opting for 16GB variants of these RAMs as 8GB isn’t enough anymore.

6. Corsair Vengeance LPX: Corsair is the name that has made its reputation by giving customers what they want. This Vengeance LPX is the budget option in this list, just because it’s a budget option don’t think it will not deliver as it sure can run anything you throw at it. 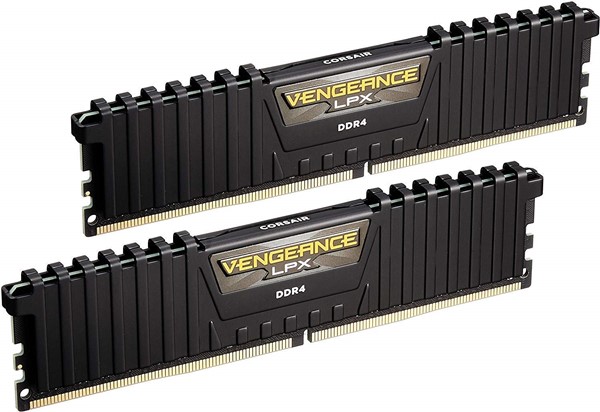 5. Teamgroup T-Force Xtreem ARGB: That sure is a mouthful, however, this ram claims the title of being the best RGB RAM available out there. Plus, it comes with the capabilities of overclocking and not to mention a lifetime warranty. 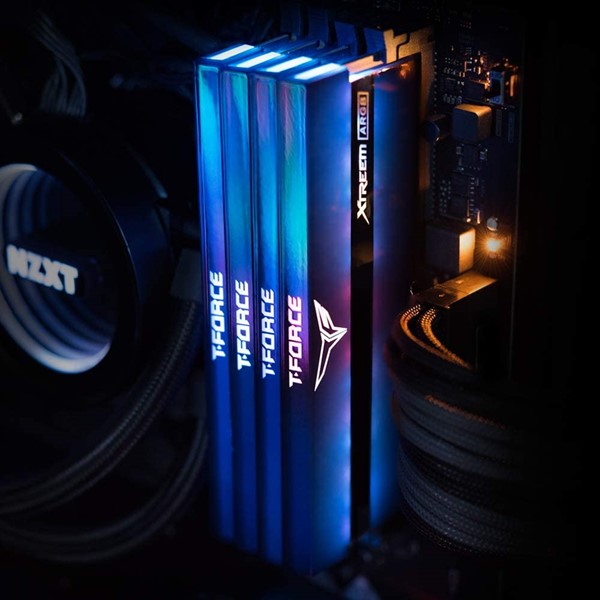 4. Corsair Vengeance RGB Pro SL: Another corsair made it into the list, why? Because it’s one good RAM. Although it is not the fastest RAM it is considered the best option given its price and performance. Plus it’s RGB. 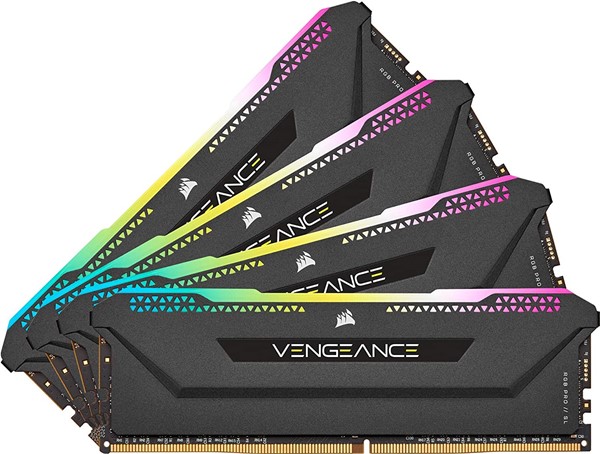 3. PNY XLR8 Gaming Epic-X RGB: Overclocking a RAM can be difficult, but this RAM takes it out of the equation as it is the first one on the list that crosses the 4000MHz barrier. If you happen to have an AMD Ryzen processor to pair it with, it’s a match made in heaven given that AMD processors usually require fast memories to perform optimally. Though it’s high on latency it makes it up for it with sheer speed. 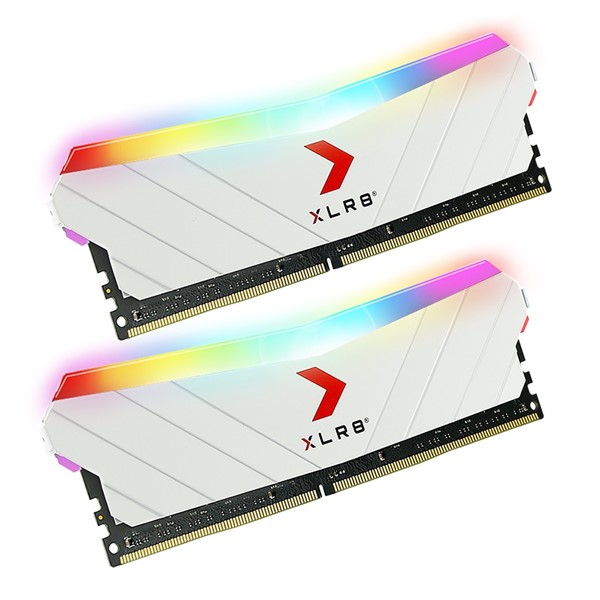 2. Corsair Dominator Platinum RGB: Well, what do you know another corsair seems like they want to take over the RAM business. Still, we can’t deny the performance that they deliver and according to tech experts, it is the best value when it comes to performance. Another thing going for this RAM is its tall heat spreaders, which mind you do great to keep the RAM cool plus they look nice. 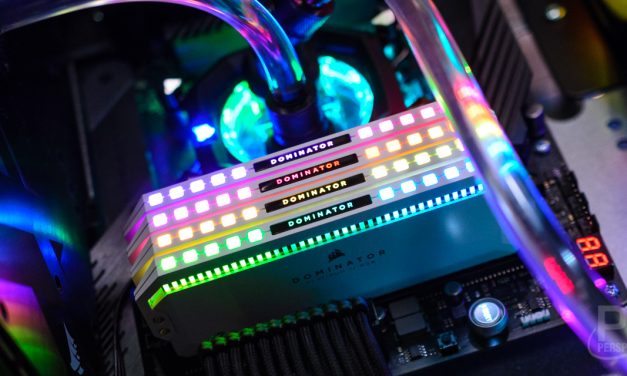 1. Crucial Ballistic MAX: Forget about all the RAMs prior to it on this list. Why? Because this is a serious piece of tech. Its heat spreader is made out of aluminum to make sure it’s light and efficient, it is designed to be a part of competition-level PCs. It is basically the equivalent of a Supercar in the tech world and did I mention you can still overclock it? 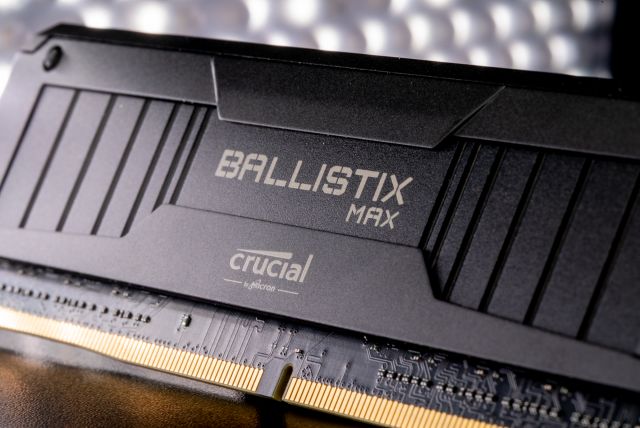 Companies like G.Skill and HyperX made RAMs that were able to run with the memory speed of over 6000MHz but because they were prototypes and not for consumers, those did not made this list.

So which one’s your favorite RAM? Probably Corsair because it’s everywhere apparently.