Quantum physics is one field where our logical and everyday principles don’t seem to matter. Particles behave in such a strange manner that they can appear to be working on something that can only be described as witchcraft as some of these phenomenons are unexplained. Fortunately, with the advancements in technology, scientists are able to figure out exactly how and why some of these events play out. As one of the behaviors of particles is now being explained which is when you push a particle in a certain direction it moves opposite of it.

In the year 2017, it was discovered by mathematicians at the University of Munich, York, and Cardiff. Unlike momentum in our everyday life where when we apply force to an object it continues to move in the same direction, quantum particles slightly move in the backward direction, this phenomenon is known as Backflow Effect. 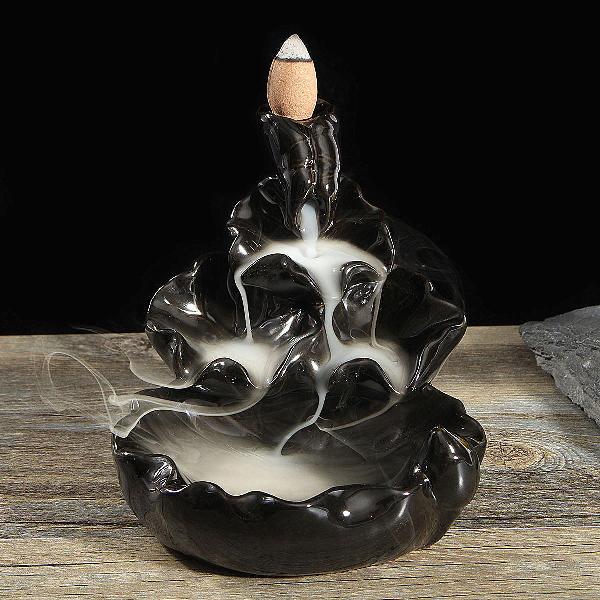 Smoke flowing downwards due to Backflow.

Previously, researchers did observe this pattern in free quantum physics, where no force is applied. However, even when the force is applied the movement is extremely small and that is why it was not measured in the past. In 2017, using advanced methods and technology scientists were able to measure exactly how much force is applied and in relation to that what amount of distance is traveled by the particles. Though it is not just limited to the microscopic world, as incense burners are available that flows the smoke downwards and scientists had also created a fluid that exhibits the properties of negative mass, that flows backward.

The science behind the Backflow Effect

It is important to understand that in quantum mechanics particles exist in multiple states, which was first described by Niels Bohr who stated that a particle exists in multiple states, and upon being measured or observed it start to exist in that particular state, sometimes it is also known as superposition. This theory became the basis of quantum physics and lead to one of the most important experiments in scientific history, the double-slit experiment. Though it was done years prior to the explanation with laser, later on, it was conducted with electrons and results were astonishing. It turned out that electrons followed a set pattern that can only occur if these were in waves, however, as we know it they are particles. It was established that each matter has two states, one wave, and one particle state in which they exhibit respective properties. Now if the particles can exhibit two properties and taking superposition into consideration, these particles are moving backward and forwards at the same time. Unlike the momentum on our level, where it forces the object in the same direction, quantum particles seem to be applying force back onto the source of the force. However, where equal force is applied in our world, in the quantum world this force seems to be slightly larger, or if it’s not the force some other properties interfere with the movement. 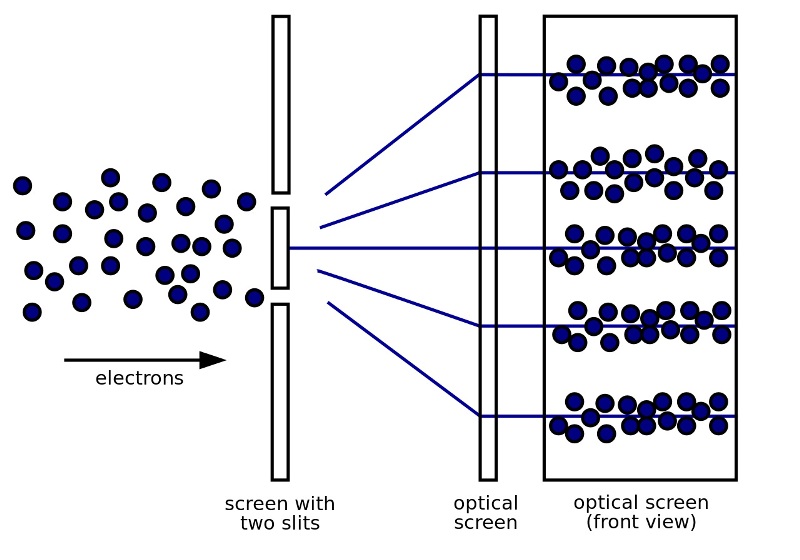 These effects are only seen in the microscopic world, how they would interact in the reality is yet to be known. Imagine if you throw a ball in a direction and it slightly moves back? It sure would break our minds. Additionally, only one dimension has been observed of these particles, as they are either seen to be moving horizontally or vertically, but not in both directions or following a curvature. With that said if they exhibit the movement in reverse does this mean they are unstoppable? Because, if we need to stop an object a set amount of force is required but since applying force makes these particles move in reverse in theory they are unstoppable.

Optical Backflow: Recently, another experiment was conducted to understand its properties on the light. A series of lasers were used instead of light to conduct and observe the effects of the study precisely. However, in the experiment beams were carefully designed and set up to only illuminate positive angles when light escaped through slits. When they began the experiment, as expected light traveled towards the positive angles but in some areas light escaping the slit also illuminated the negative angles. 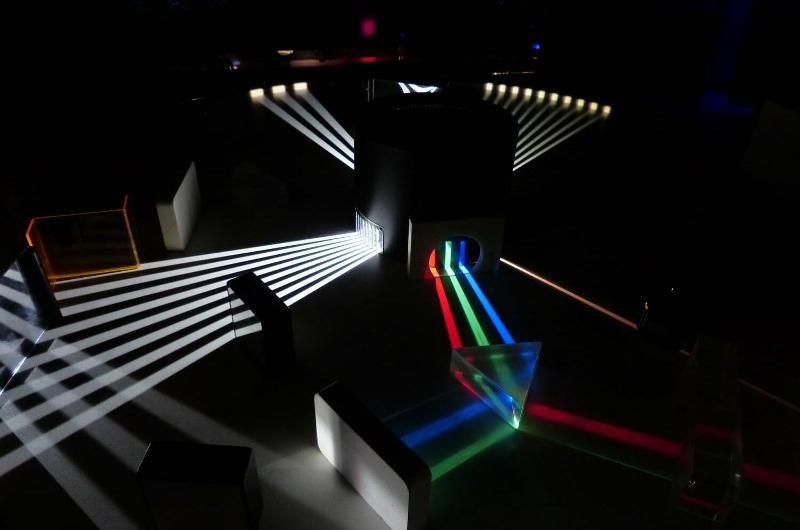 A demonstration of the optical backflow.

Overall, the effects of backflow in the macroscopic solid objects are yet to be seen and scientists have no idea how they would behave. But so far we can understand one thing that is quantum physics is extremely strange.