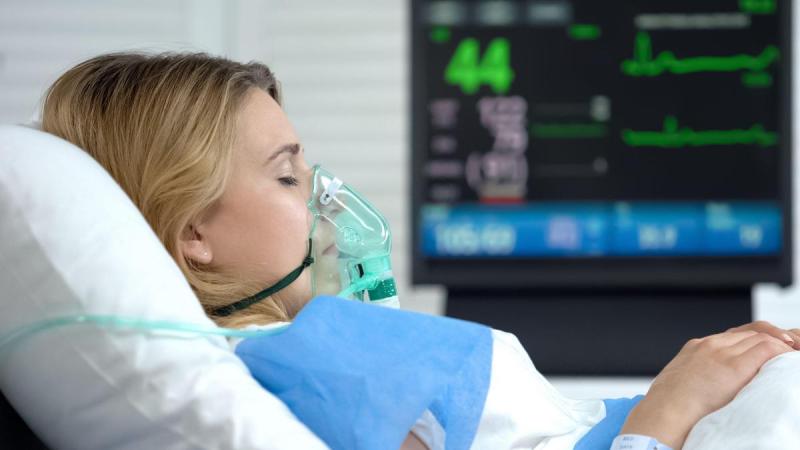 Though we humans possess perhaps one of the most fragile bodies in the animal kingdom, we are still at the top of the food chain and we were able to reach that spot due to our highly capable brains. Due to our mental abilities, we were able to create and understand our world in unique ways, however, one downside to this advanced processing is that whenever a malfunction or injury occurs it renders our cerebral activity and body function useless. In the past, the vegetative state was understood as something that couldn’t be recovered from after some time but thanks to advancements in medical science, researchers were able to restore consciousness partly in a man who was in such a state for 15 years.

What is a Vegetative State?

An unresponsive state in which a person’s cerebrum, the part of the brain responsible for thoughts and behavior is malfunctioned or no longer works, yet the hypothalamus and brain stem, the parts of the brain that regulates survival functions such as breathing, temperature, blood pressure, and sleep are functional. If this state lasts for over 12 months it is considered a persistent vegetative state and patients’ mental abilities do not recover fully and they are impaired mentally. 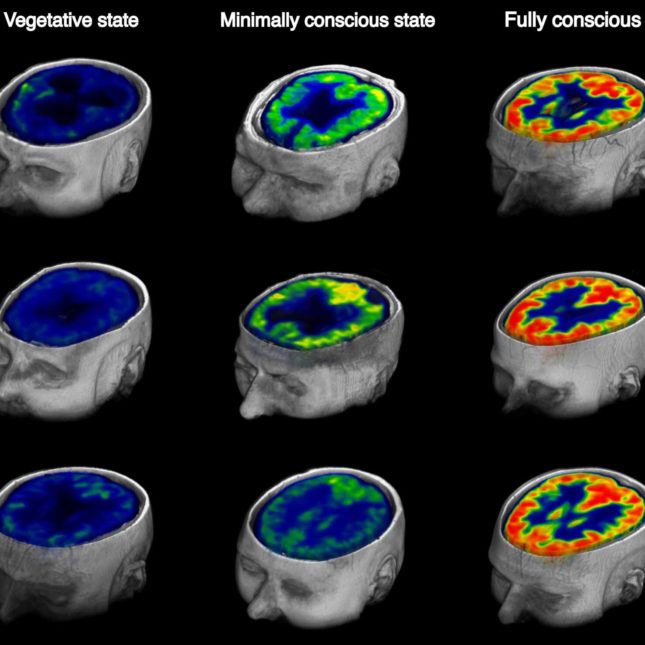 A vegetative state can occur whenever there’s severe trauma to the head or due to illness or activities that deprive the brain of oxygen.

Though the damage done by the vegetative state is considered irreparable by most, a group of researchers was able to restore a minimal level of consciousness in a patient who has been in a vegetative state for the last 15 years. This is quite astonishing considering that once a person remains in such a state for over 12 months, recovery is considered impossible. As for the patient, doctors denied publishing the patient’s identity for obvious reasons and even the family members disprove to share any details about him, the only two things known about him are that he’s a 35-year-old man and a car accident put him in such a position.

Minimal brain activity was restored in the patient with the use of something known as Vagus Nerve Stimulation (VNS). It involves a device that stimulates vagus nerves, two of these run on either side of our body from the brain stem, neck, and then reaching abdomen with electrical impulses. Though new noninvasive VNS devices are being used in some parts of the world, the conventional VNS is still what is in use majorly. In this, a device is surgically implanted in the chest, attached to a wire that is connected to the left vagus nerve, and upon sending electric impulses to the device it sends signals to the brain stem. Only the left vagus is used in such a process as the right vagus nerve carries fibers which if damaged can cause further complications. It is typically used to treat epilepsy and depression. 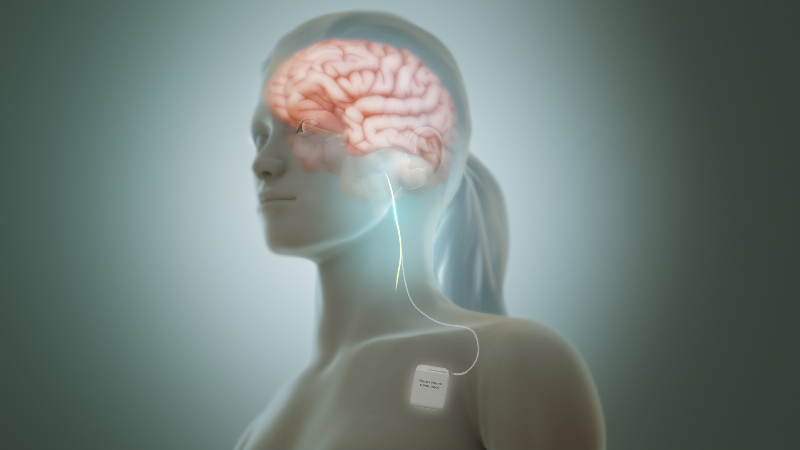 When the vagus nerve was being studied in 1990, it was deemed as a system that can allow doctors to hack into human physiology. Using this technique for six months on the patient, neuropsychologists were able to restore some aspects of consciousness in the patient. An electroencephalogram (EEG) of the brain was conducted after one month of this treatment which revealed an exponential increase in the theta waves, these are responsible for daydreaming. Even the visitors observed the change in the patient, as he was now able to follow objects with his eyes and even turn his head to the other side of the bed. Additionally, the patient showed changes in the sleep cycle, as he was able to stay awake longer and even showed attentiveness when read to by his mother. Though this does not mean recovery of complete brain function, it still is a significant achievement.

Ultimately, this technique is still in the experimental stages. However, despite that, it showed promising results and researchers state that it could be utilized to help thousands of people who are currently in an unresponsive vegetative state. This will enhance the lives of many patients and their families, even if it restores consciousness slightly it will still be a big step and it could make a huge difference.