At this point, nobody is unaware of the dangers to our planet by global warming. As CO2 levels are at the highest, climate change and other ill effects are to be expected. But what about the ill effects of these excessive CO2 levels on us as a species? It shouldn’t affect us right? Well, this new study by Kris Karnauskas, Associate Professor at CU Boulder, suggests that this rapid hike in CO2 is not just bad for the planet but also for us humans in ways we didn’t even consider before. According to this new study, it may trigger cognitive impairment. In order to understand the severity of the situation, we must understand what cognitive functions are, to begin with.

Cognitive Functions: First mentioned by Carl Jung in his book psychological types as psychological functions, refers to the mental processes within a person’s psyche regardless of the circumstances. In theory, each individual has a unique way of thinking and problem solving which is how one reacts and adapts to different circumstances.

Different cognitive functions of the brain.

Now since CO2 levels are rapidly increasing it is causing a dangerous issue of Cognitive Impairment. What is this malfunction?

In the past, this problem was linked with malnutrition, genetics, metal poisoning, aging, and injury to the fetus. However, in the latest study, the higher carbon dioxide content in the atmosphere can be the culprit of current cognitive impairment cases. In the current scenario, the global average CO2 concentration is 430 ppm (parts per million). From our means of transportation to the production of electricity, thanks to our heavy reliance and continuous burning of fossil fuels are just adding to this number. This in fact is causing mild cognitive impairment in growing children and teenagers. 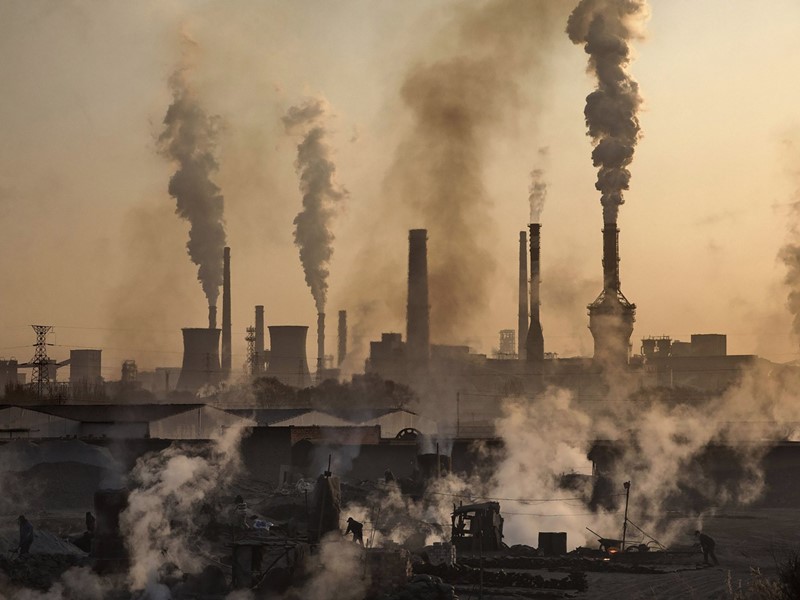 Another factor to consider here is that outdoor carbon concentrations are always lower when compared to indoor’s carbon concentrations and nowadays we mostly spend our lives inside in contrast to previous times. This is causing us to inhale more carbon concentrated air and in the last year due to the COVID-19 almost all of humanity was locked inside and the places without proper ventilation systems did complain about being drowsy, agitated, and increased heart rate despite being physically inactive. An average adult exhales anywhere from 40,000-50,000 ppm of carbon dioxide and without it being circulated and receiving fresh oxygen-rich air one can face such issues. 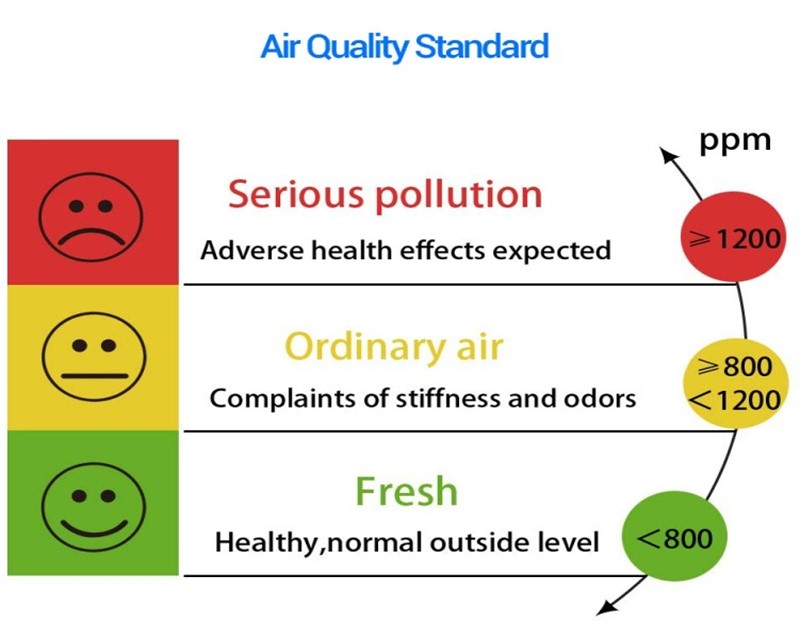 According to Intergovernmental Panel on climate change, if nothing is done about climate change the average global CO2 concentration will be peaking at 930 ppm by the year 2100 which is extremely dangerous, this figure will be even higher in urban settings and indoor’s concentration will rise to an alarming 1400 ppm which will cut our basic decision-making ability by a quarter and complex strategical thinking by half.

So are we bound to lose our cognitive functions? Not quite. Obviously big decisions are made by the authorities but we can still do our individual part.

Here are some things we can do to avoid cognitive impairment: