Nature has countless phenomenons and things that make us question how were these even possible. From strange phenomenons like bubble clouds to curious glowworms in the caves, our planet is full of bizarre things. Among them that have intrigued humans for a long time and have also created various faiths around them are crystals. They come in all shapes and forms, and if you can think of a color chances are that a crystal of that shade exists. Although in the modern era, we are easily able to create crystals within our homes as well, there’s something about the naturally occurring ones that attracted us towards them.

The word crystal has a certain image attached to it, as we hear the word crystal we think of spikey rocks in vivid colors. However, crystals can be as simple as the snowflakes that are formed during the winters. It is the atomic structure that distinguishes a rock from a crystal. Crystals are solid formations in which the atoms and molecules are arranged in an unnaturally regular geometric manner. Usually, minerals occur in the form of crystals naturally, where they have this tendency to gain molecules and repeat them in the same ordered fashion.

How are crystals formed? 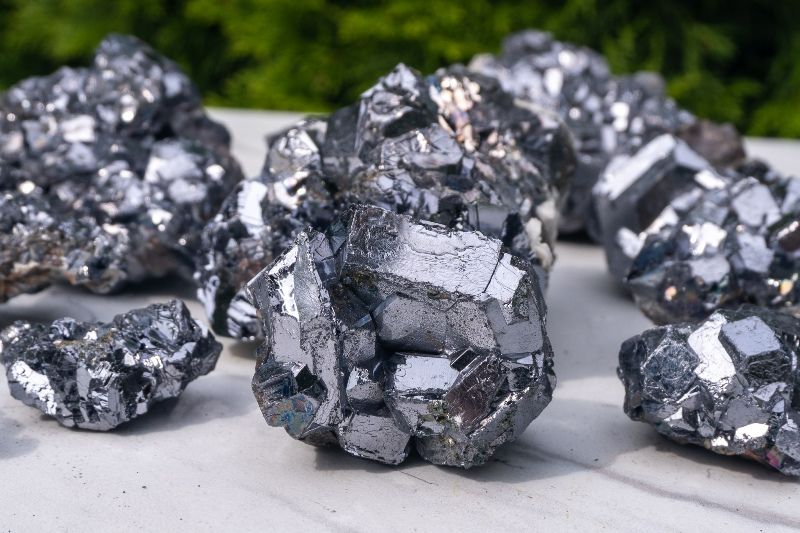 As we already know underneath the Earth there are spots full of magma. This magma usually seeps out to a certain height and forms igneous rocks. This process of the continuous flow of magma and rock formation results in the deep groundwater rising to the surface of the Earth. This water is usually hot, resulting in some hot geysers, as some of this water flows and cools, the pathway from where it flowed start forming ions of various elements depending on the location and weather. Though they may be small, the constant water supply and their nature of repeating the organized structure result in larger crystals. Interestingly, if appropriate conditions are provided crystals exhibit the form of their atomic structure. For example, a Galena crystal that is usually cubical in shape has a cubical atomic structure. It is formed when larger lead atoms are arranged in four spots at a 90° and equal distance from one another, the smaller sulfur atom fits neatly in the center of these four lead atoms. The ongoing repetition results in Galena crystal that reflect the cubical atomic structure in its form. 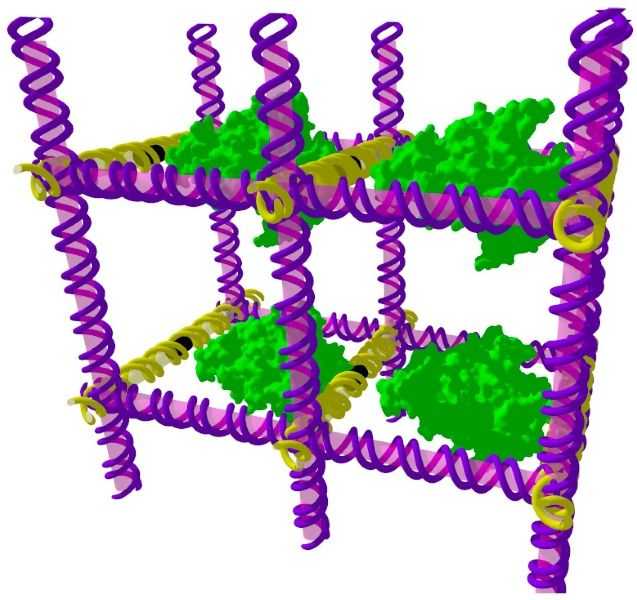 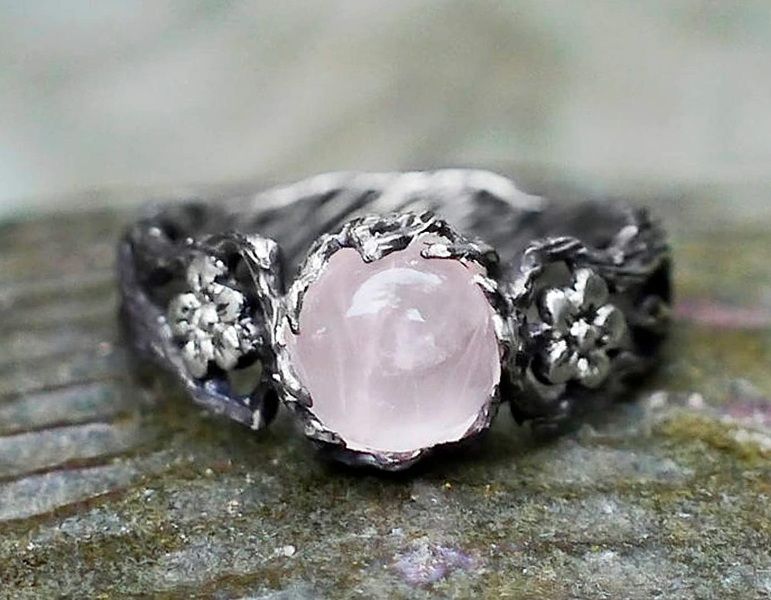 Rose quartz crystal in a ring.

As you can see crystals are very common among us and have been around for thousands of years. Regardless of how we use them, they make a very decorative piece either in our homes or in our jewelry. Plus, they look really mesmerizing.