Sleep is something that comes to us naturally and we have been doing it since our birth and upon being drifted into a deep sleep a great phenomenon occurs. Dreams are a part of our lives, and they are like a movie that is being played by our brains for us in our sleep. Just like in cinema, movies have various genres, these brain movies sometimes turn into horror movies, nightmares. But even though we are having these dreams and nightmares since the dawn of mankind, why exactly do they happen?

Though it is an ancient process, dream journals have been found that date back to as early as the Mesopotamia era, where usually kings used to save their dreams (or nightmares) in a written form on either stone or wax tablets, wise saints during the times were called upon to the kings to interpret their dreams. Additionally, Egyptian kings and the general public as well used to maintain a dream journal, from which archeologists have been able to decipher about a thousand of the common reoccurring dreams and just like the Mesopotamians, Egyptians used to interpret their dreams as well. But perhaps one of the most detailed concepts of this comes from Hindu philosophy.

In their explanation, sleep consists of three states known as Jagrat, Swapna, and Sushupti, these are of course words of the Sanskrit language where the mean, the wakeful state where we are sleeping but not dreaming and are easily able to wake up, then there’s the deep sleep state, which is also known as REM sleep in modern science where dreams occur and finally Sushupti respectively. Sushupti is explained as a meditative state without dreams but complete wakefulness while being in sleep, of course, the last one is hard to wrap our brains around. However, it is the second state which we are focused on, according to the saints, this happens to engage our minds in a play per se where the focus is diverted from the healing process of the body, as it is considered painful. 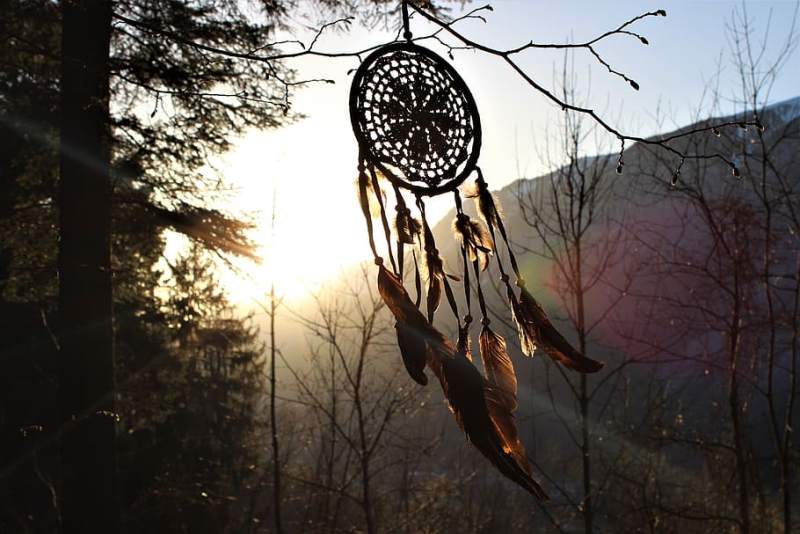 A dream catcher hanged to a tree in the woods.

Even if we do not believe in these philosophies, it is certain that dreams have puzzled us for a long time. But surely enough dreams and nightmares alike gave rise to dream readers in an ancient time, individuals who interpret dreams and nightmares by basically decrypting the visuals one might see in the form of symbols. Not to mention, dream catchers, tiny wooden objects with feathers that are claimed to catch people’s nightmares.

The science behind the Dreams and Nightmares

When it comes to the scientific aspects of it, unfortunately, we are still unaware of why we encounter dreams and nightmares. There is nothing but theories. The records of proper scientific studies began after the discovery of REM sleep in the year 1953, which initiated a field of study known as Oneirology. REM or Rapid eye movement sleep was truly astonishing to find, as prior to that nobody know if our eyes exhibited any moment during sleep. Further studies were conducted in the following years which are still ongoing. In one 1966 study, participants were asked to sleep where their eyes and brain functions were monitored. Scientists found that during REM sleep, brain function suddenly increases, they say this brain function results in dreams. Unfortunately, this study was tarnished by another 2011 experiment where participants exhibited equal amounts of neurons activity during non-rapid eye movement sleep, also when they were woken up in various stages of sleep most of them stated they were dreaming regardless of REM sleep or not. So with each study and experiment, the mystery to uncover why these happen gets more complicated. Also, having participants describe their dreams is extremely unreliable as scientists claim that about 95% of our dreams are forgotten as soon as we wake up. However, researchers have theorized some aspects of it based on their research. 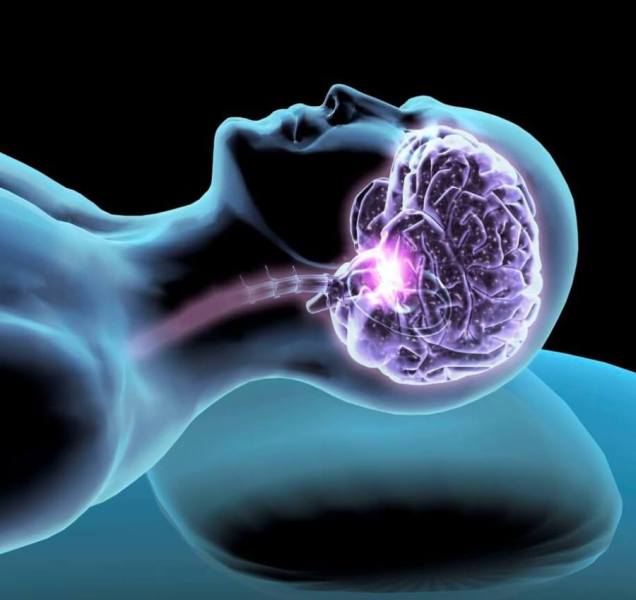 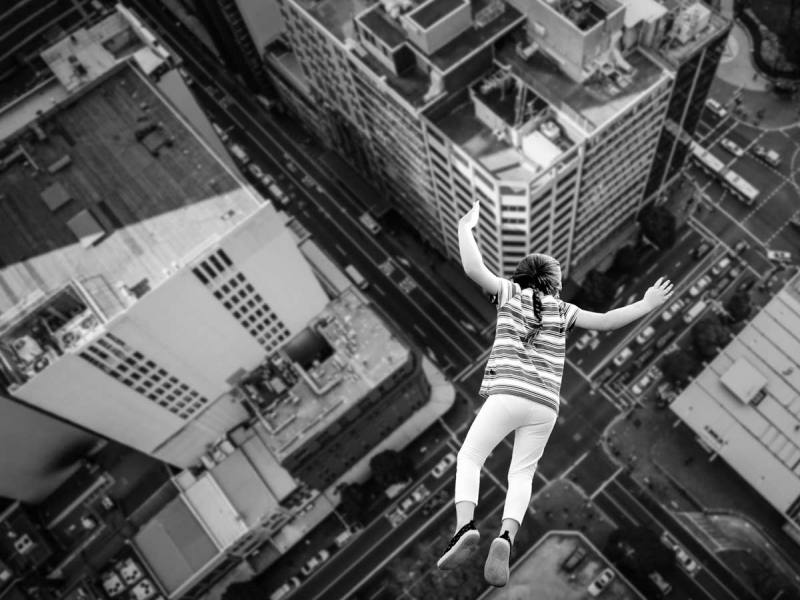 A representation of the common dream of falling.

Are these really the true reasons behind the occurrence of dreams and nightmares? Sadly, we don’t know as scientists are only able to understand the brain’s activity during sleep but not the actual event. Additionally, pinpointing a dream is impossible as it changes its course in mere seconds. Hopefully, we’ll be able to understand their functions better in the future.