Home
Science
Science Behind the Rainbow
Prev Article Next Article

Rainbows are one of the most beautiful natural phenomenons that fascinate us from our childhood to old age. It is something that never gets boring, each time we come across a rainbow we are just automatically attracted to it and in the age of smartphones, you bet there will be a lot of photographs taken of this event. But why do rainbows even happen? Let’s look into the science behind this appealing phenomenon.

Physics behind the Rainbow

I’m certain we’ve all studied in fifth grade how the rainbows are created, however, unless one picked physics as their subject in high school the detailed explanation is often missed. So the basic explanation is that when sunlight hits a water droplet it is refracted within the water droplet and then it is reflected back and leaves the water like a rainbow, this is true but there is some more aspects involved in it. 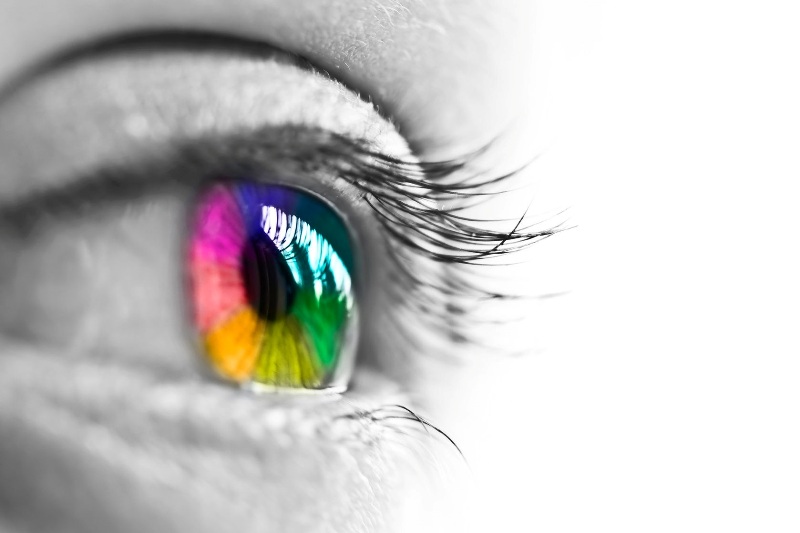 So, going back to the way rainbows are created, sunlight is hit upon the spherical surface of the water at less than the critical angle and from there sunlight is refracted and some of it reflected away. As the light is moving forward some of it is reflected back from the interior of the water droplet again at an angle below the critical angle and some of it is again refracted out, while the light that was reflected back refracts again and split into seven colors of the rainbow that we see due to different wavelengths. Also, the intensity of the rainbow depends on the angle where the light hits the water, 42° produces the most vibrant rainbows.

The curvature of the Rainbow: Rainbows are always arched, wonder why is that so? It has nothing to do with gravity as some suggest, although gravity is responsible for making the water drops spherical. Since there are countless drops of water that are producing the rainbow, it is the different angle of the individual drop from our eye which is stacked in a way that appears one higher than the other and then falls after a peak due to our angle of seeing them, that’s why rainbow appears curved. 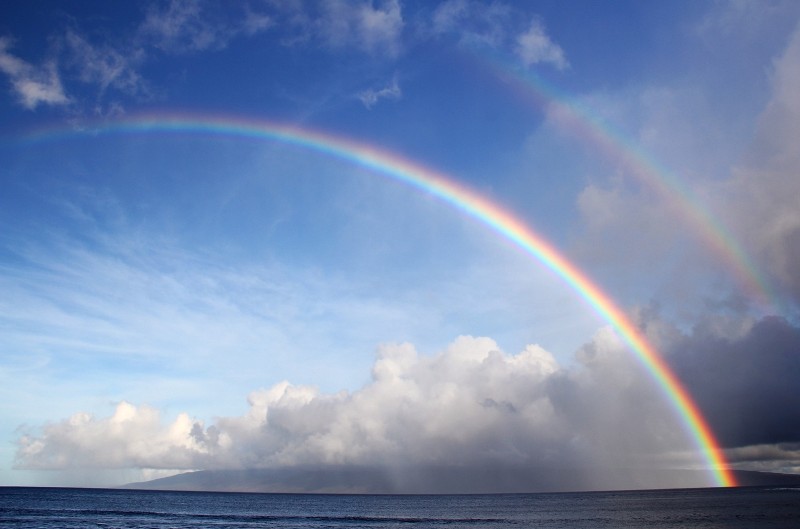 Arched rainbow over the ocean.

Other forms of Rainbows 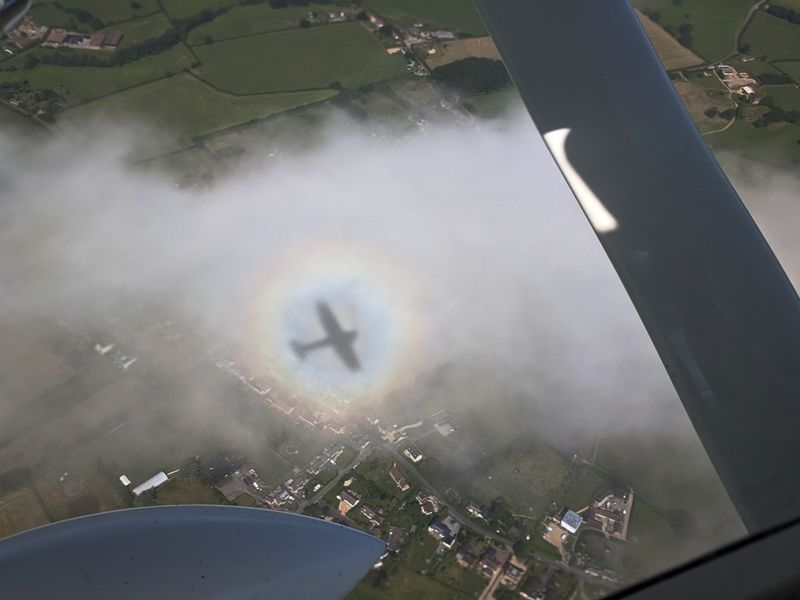 A photograph showing the pilot’s glory. 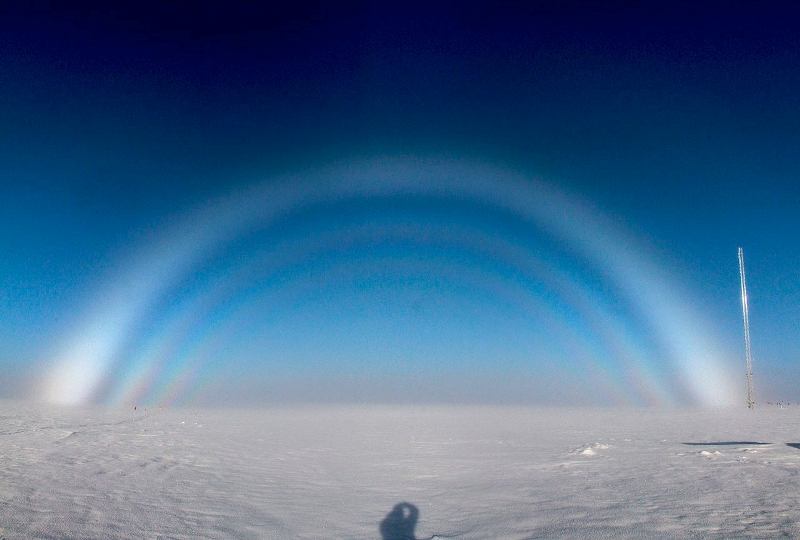 A fogbow appearing over the Arctic.

As you can see rainbow even after we’ve studied about it in school and seen it countless times is still one of the most fascinated topics to both look at and learn about. The science behind nature is truly mesmerizing.