Home
Science
Science Behind the Vortex
Prev Article Next Article

Though in our world we see science and nature as two separate things then we find ourselves trying to decipher the physics behind various natural events. Whether it be something simple as the formation of the rainbows to complex decoding of the DNA, researchers love getting into the workings of natural phenomenons. We have learned many aspects of nature and some of them are clearly boring while others are truly fascinating. Among them, one of the interesting topics is the vortex. It could either be playful swirling in the cup of coffee or a sailors’ nightmare whirlpools.

What is a Vortex?

Now in the current scenario vortex has two definitions, one is purely scientific while the other deals with spiritual aspects. The latter is described as a field of energy that is produced by an individual upon being in a certain mindset and mood. For the purposes of this article, we will focus on the scientific vortex.
A fluid mass or gas that upon swirled in a circular motion at a certain velocity by various factors creates a cavity or vacuum at the center of the liquid which sometimes can reach the bottom of the body in which it is being created.

The science behind the Vortex

In vortices, there is a center imaginary line around which matter revolves. When the velocity of the matter moving around has a lower angular speed vortex compared to its inside speed, a vortex is formed where its interior is shaped like a tube. There are two types of fluid flow.

Forced Vortex: If any external force or torque is applied to engage the rotation of the fluid, then the flow which is now rotating is considered as a forced vortex.

Free Vortex: Opposite to the forced flow, where no force is applied to get the liquid rotating is known as a free vortex. 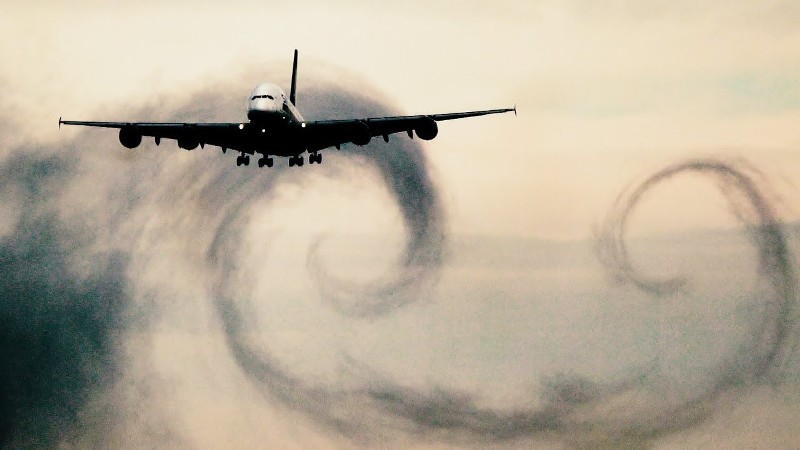 A vortex being made by A380 upon landing. 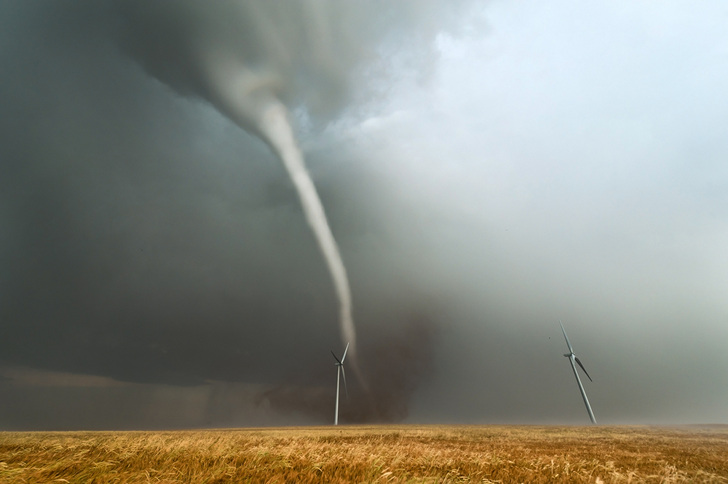 A photograph of a rope tornado. 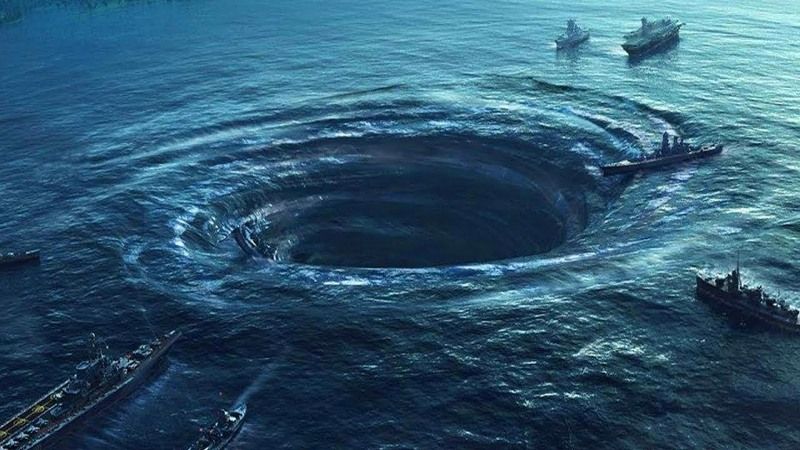 A representation of a massive whirlpool. 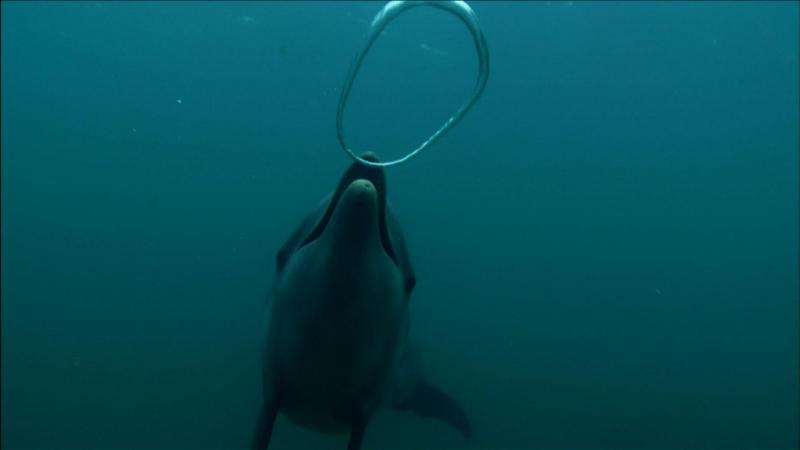 Vortices like many other phenomena of nature are present in smaller forms to gigantic processes. Not only on our planet but other planets such as Saturn and Jupiter also have multiple vortices in the form of humungous tornados. Nonetheless, these are amazing events and the physics behind them is quite intriguing.