When we think of technology, our minds instantly go to machines, robotics, and similar products. There is a valid reason for it, as technology has been evolving we have only seen its application in the field of science and industries that naturally makes our minds think of machines of various sizes but we never think of the textile industry. But thanks to the ever-enhancing scope of it, it is being implemented into other realms as well such as clothing. Yes, you read that right clothing and soon enough you’ll be wearing smart clothes that will be providing your medical information in real-time.

Though it is not a surprise, the field of science is such that reaches a final conclusion after years of research by combining various ideas from different studies. In the case of smart clothes, there have been three experiments and one of them was fairly recent. 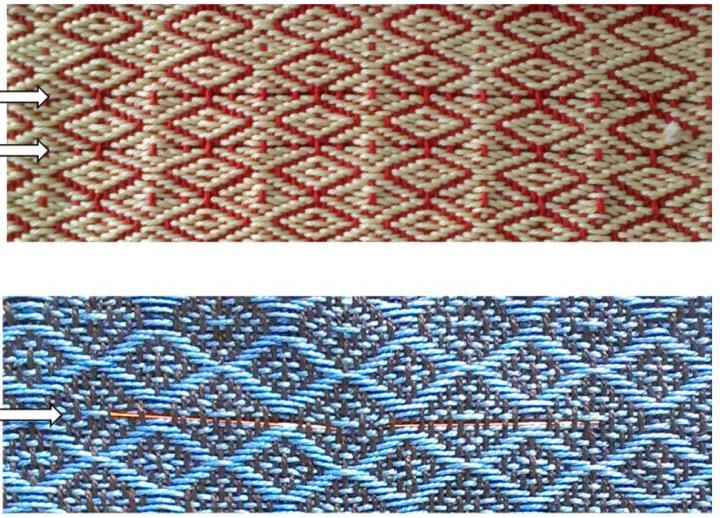 A closer look at the smart fabric. 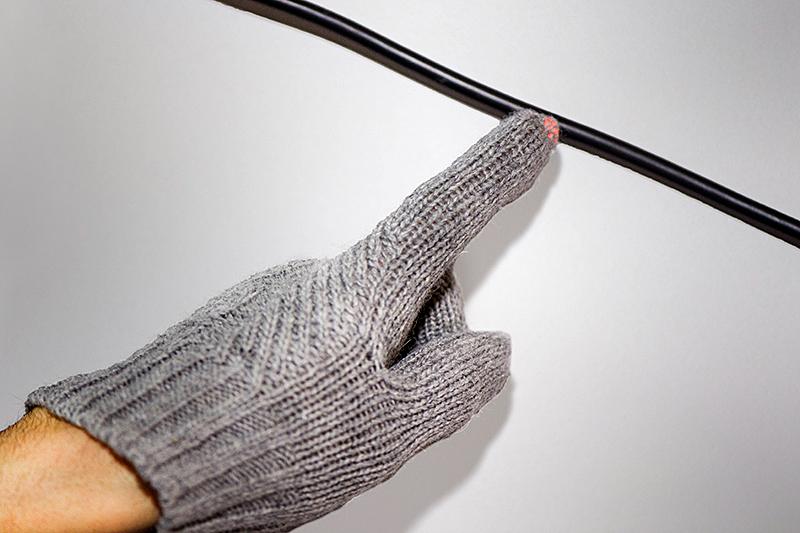 Smart glove’s fingertip being lit up while near the wire. 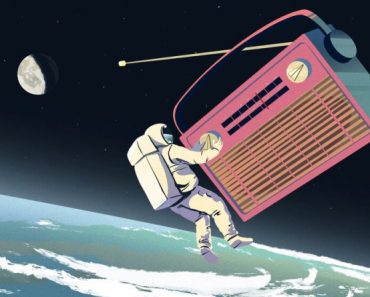